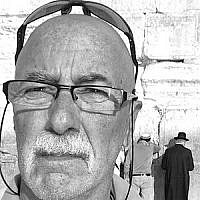 The Blogs
Ellery Samuels
Apply for a Blog
Please note that the posts on The Blogs are contributed by third parties. The opinions, facts and any media content in them are presented solely by the authors, and neither The Times of Israel nor its partners assume any responsibility for them. Please contact us in case of abuse. In case of abuse,
Report this post.

The Atlit Detention Camp Museum is located in Atlit, a small town located on the northern coast about 20 kilometers south of Haifa. In the 1930s and 40s, this site served as a detention center for illegal Jewish immigrants seeking refuge in Palestine (which is now the State of Israel). The land was under British Mandate and officials let very few Jewish people into the country legally. Tens of thousands of Jewish people were interned here during this time period. 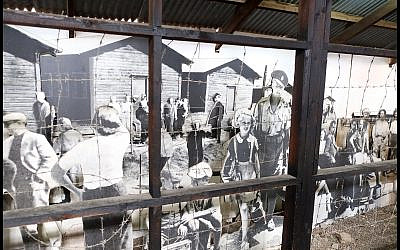 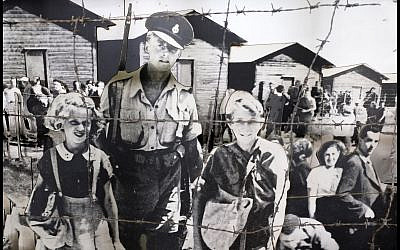 Illegal immigrants are known as “ma’apilim”. Before and during World War II, thousands of Jewish people were fleeing their homes trying to escape persecution and concentration camps. Many coming from Europe and northern Africa chose to seek refuge in Palestine, which was under British Mandate. More than 122,000 people came to Israel despite the blockade.* 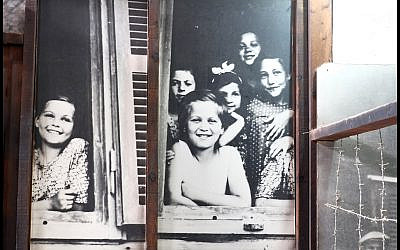 Those who did not have a valid permit to be in the country were detained and placed in camps like the one in Atlit. Some people were in these camps close to one year. The Atlit Detainee Camp was in place until 1945 when Jewish forces broke into the camp, allowing all the detainees to escape.*

The C-46 Commando transport aircraft, which in 1947 brought 150 Jews from Iraq and Italy… 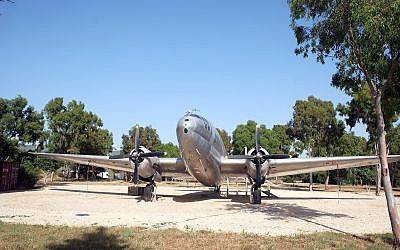 The ship Galina, representing one of the many ships that brought the immigrants from Russia and Europe… 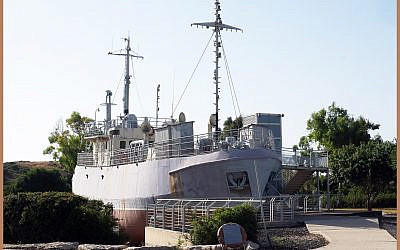 The bus took the immigrants to the camp.. 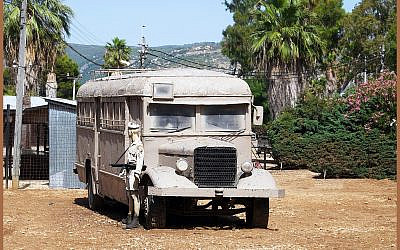 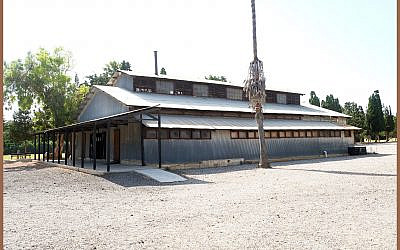 They were ordered to disrobe… 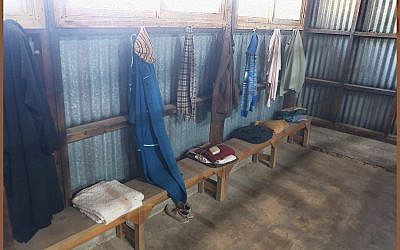 and their clothes were ‘steam cleaned’… 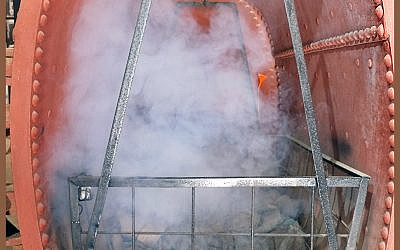 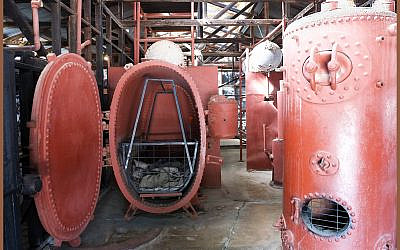 While their clothes were being cleaned, the new immigrants had to shower. Of course, because of the holocaust, they did not want to do this, but the British soldiers enticed the children with candy and toys to take a shower, and once the adults realized it was safe, they joined in…That’s Yedida, my personal tour guide, in the shower image below… 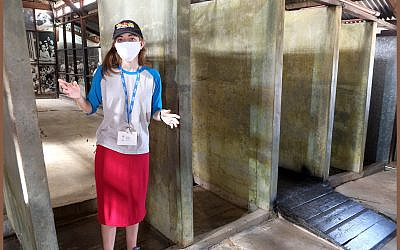 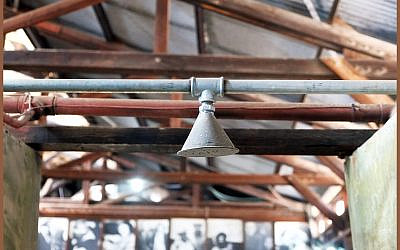 After being cleaned, the detainees were brought to the barracks. The men’s and women’s barracks were separated by a road and fencing between them. 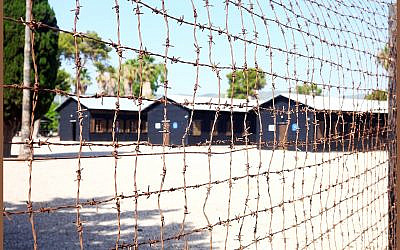 Inside the barracks the detainees were able to provide for themselves. The images below are of a ‘combined’ barracks, only for the purpose of educating the visitors… 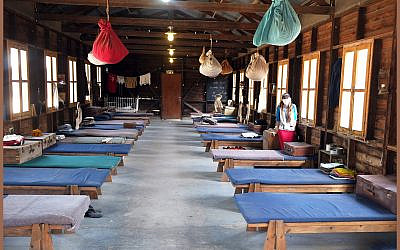 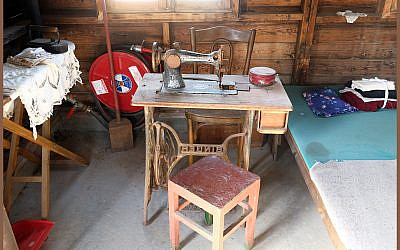 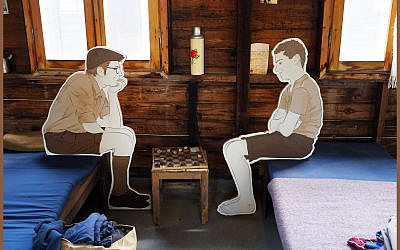 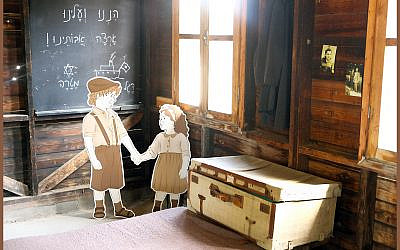 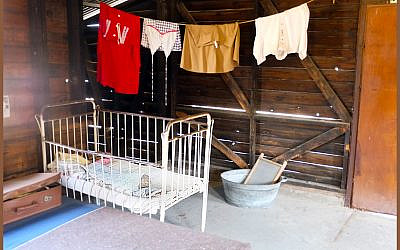 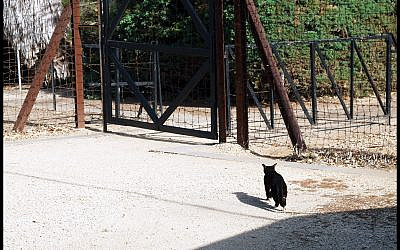 Just outside the Atlit Detention Camp is a beach used for fishing, camping, swimming and just relaxing. That’s Haifa in the background… 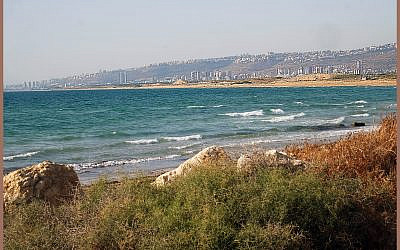 The Atlit Detention Cmp certainly gave me a new insight into the development of the State of Israel. I hope you enjoyed this little tour.

About the Author
I first came to Israel in 1971 and stayed with friends Eileen and Ami. Eileen and I grew up in Brooklyn, NY and were friends there before she moved full-time to Herzliya. Six years ago we reconnected on Facebook, met again in New York, fell in love and got married. I've been making images ever since I was 6 years old. I have an extensive personal image library and love to travel around Israel to record my impressions of this wonderful country so that folks abroad get a real idea, through my thoughts and ideas about living here.
Related Topics
Related Posts
Comments