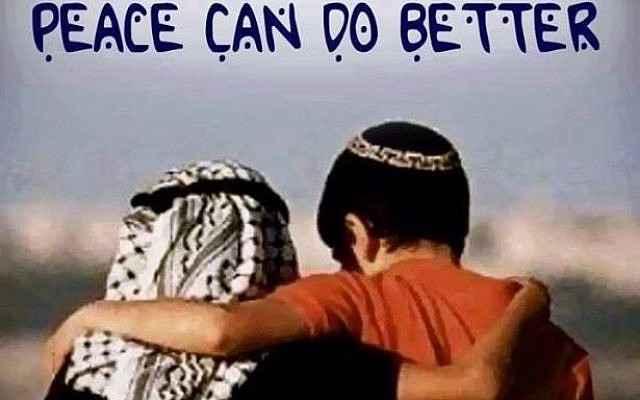 After a deadly terrorist attack, we hear politicians promise revenge, the death penalty, we’ll bring them to justice, we must have political gain to offset against the assault, we must make sure that this won’t happen again, calling the terrorists names. I don’t like any of it.

During the heydays of the phony peace process, leading politicians dismissed murder by terrorists as “the price for peace” that unfortunately we need to pay. It taught the vast majority of the Israeli electorate no longer to vote for the left (whose kids moved overseas).

What would be a better reaction? What would I say as PM? This is what:

Jews are so holy – every death pains us. And deadly anti-Semitism has such long roots but it hurts us even more plain natural death.

Basically, Jews cannot really understand how you can murder from hate. Life is so precious. So, you’re angry, but (trying) to kill because of it?

In fact, we can’t even fathom the hatred. Why hate people you never met?

Our thoughts and prayers are with the wounded and the families. You are all now part of our national story. May the wounded have a speedy and total recovery (and may the bereaved be comforted from Heaven).

Let us never forget the miracles and the hard work that make that we don’t have this every day. There are daily plots but almost all of them we nip in the bud. The ones who succeed were not their success but rather our failure. Don’t give them more honor or power than needed.

We Jews are fit to be a beacon of hope for mankind and most of the world knows this. We have given the human race some of the greatest gifts one could have. The insight that we all have a free will to choose good. That the world will get better. That we’re here to serve more than ourselves and that when we do that, we’ll have the best lives.

Most people the world over see us as a beacon of hope. But we also anger people who sold their heart to the devil. Those who set out to kill, to oppress. Not because they are evil but because they somewhere along the road of life, sometimes through indoctrination at a very young age, decided to seek power and arrogance, anger and might, even if at the expense of others.

People steeped in this evil also notice us, as their worst opposition. We should be proud and honored that people so morally wrong hate us.

Haters of Jews have this fake feeling of success that they will be the ones to end the Jews. Generation after generation goes to his grave in the firm conviction that he will succeed where no one succeeded before. They will not stop until the rest of the Gentiles stops them. May it be soon.

But we will not get discouraged. Our hope and strength will not diminish. What a waste, people who seek to murder innocent civilians (a crime against humanity). But they cannot render our lives worthless. They can kill us but not erase us. They can hurt us but not break us.

Don’t hate them. Hate is their game. Connect even more to G-d or any Higher Purpose that you have in your life. That is our source of strength.

Good Gentiles, there are so many of them, will stand with us, and the evil ones will vanish from the earth eventually. Stand strong and proud against the agents of evil until we all come out victoriously. That is what Jews always were about. Learn our history. Study our wisdom. Know who you are and be proud of it. Goodness will win out.