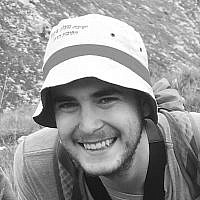 The Blogs
Eliezer Philip
Apply for a Blog
Advertisement
Please note that the posts on The Blogs are contributed by third parties. The opinions, facts and any media content in them are presented solely by the authors, and neither The Times of Israel nor its partners assume any responsibility for them. Please contact us in case of abuse. In case of abuse,
Report this post. 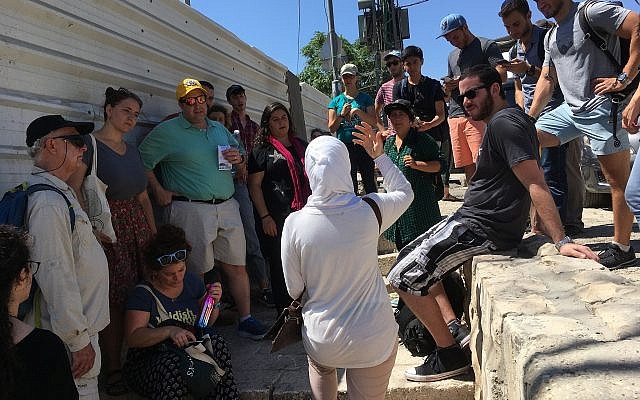 Every summer, members of the anti-occupation collective All That’s Left (ATL) run a series of educational tours in East Jerusalem and the West Bank called “BirthLeft.” Through the tours, the collective, composed primarily of Israel-based Diaspora Jews, engages a wide variety of audiences: from recent Taglit-Birthright participants seeking a more nuanced conversation, to long-time Israel residents hoping to deepen their knowledge.

Just last week, ATL held a Birthleft tour in Silwan and the City of David for about 30 participants. In response to the successful tour, Times of Israel blogger Uri Pilichowski wrote a blogpost critiquing All That’s Left and BirthLeft, alleging he was “misled” by an “anti-settler tour.” Yet Uri, who claims to have joined our tour “with an open mind,” does not tell the real story.

In a phone conversation prior to the tour, Uri assured me that he would not disrupt the tour and stated his interest in listening and observing. Unfortunately, this was not the case. He arrived with several other right-wing provocateurs, who attempted to dominate the conversation, insisting on asking racist and offensive questions, doubting our speakers’ authenticity, and snickering at their comments. Then, halfway through the tour, Uri and friends abruptly left. 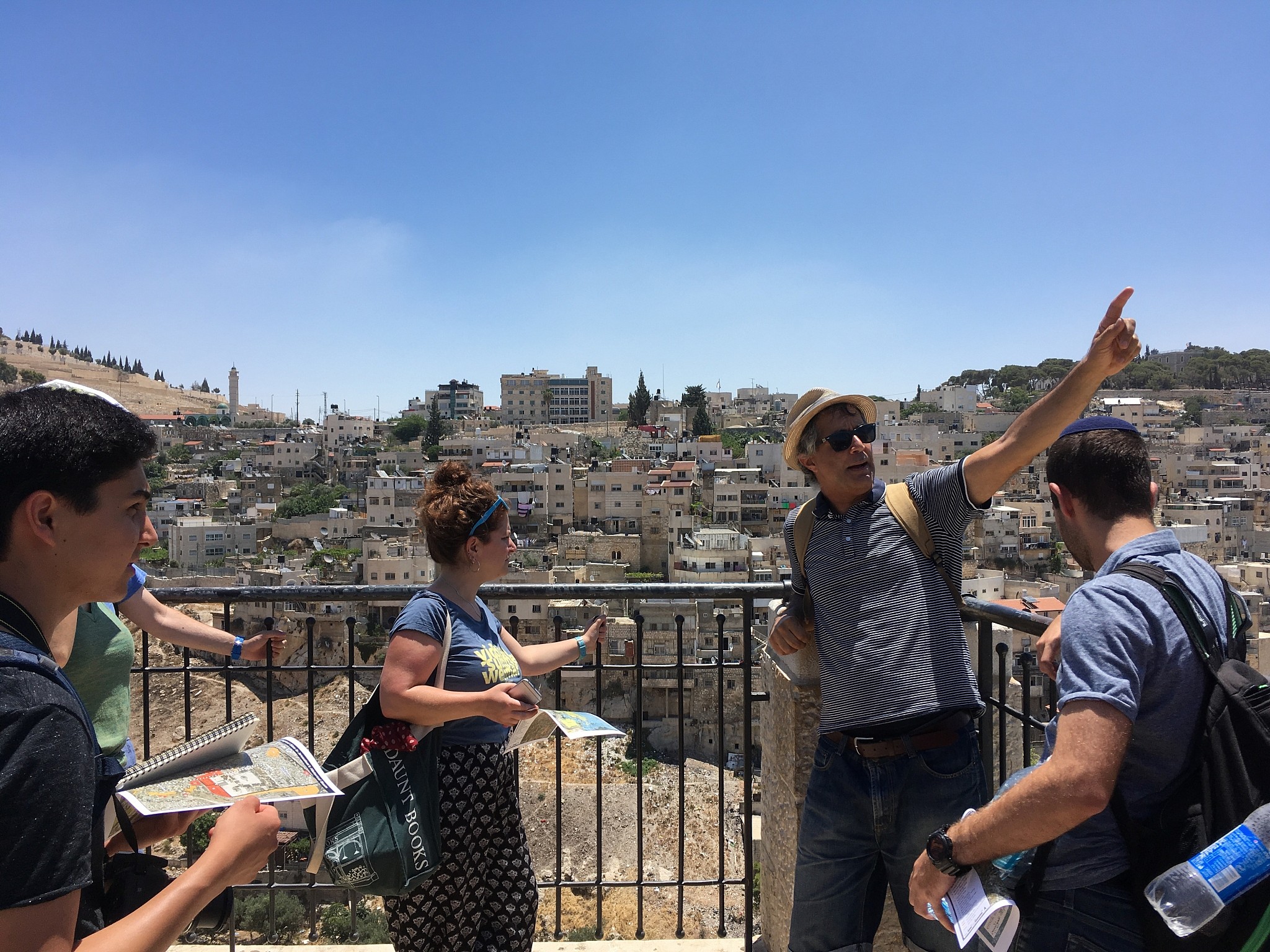 It was clear that Uri did not come on the BirthLeft tour “with an open mind,” but rather to try to trip up our speakers, bother other participants, and leave with a contrived story discrediting All That’s Left.

He did not succeed. In spite of such disrespect, our speakers spoke with honesty and openness about their experiences. The first speaker, a Palestinian nurse, spoke movingly about her decades-long battle with the Israeli authorities to grant her children permanent residency, and allow her husband to reunite with their family in Jerusalem. Yoni, an Israeli archeologist, explained how the settler organization behind the City of David uses the guise of tourism and archeology to fund their takeover of Palestinian homes in Silwan, and dispossess dozens of families. Walking through the neighborhood, the participants saw first hand the disparity between the government-sponsored settlement compounds and the institutionalized neglect the municipality shows the 50,000 Palestinian residents.

Like Uri, many on the right refuse to face the realities of occupation, and choose instead to discredit those fighting for justice and human rights, as well as the Palestinians themselves.

The author is a member of All That’s Left: anti-Occupation Collective

Follow us for more information and for upcoming BirthLeft tours and other events.

About the Author
The author is a Jerusalem-based activist and a member of All That's Left: anti-Occupation Collective.
Related Topics
Related Posts
Comments