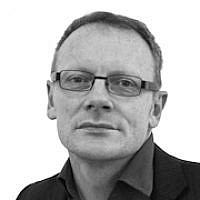 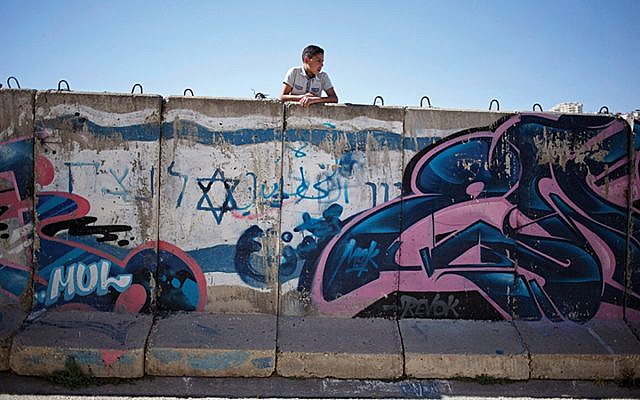 Hagai El Ad says Israel is an “Apartheid state” (‘We are Israel’s largest human rights group – and we are calling this apartheid’, The Guardian, 12 January). Is that true? No. “Apartheid” is the Dutch-Afrikaans term for separation, used to describe the racial segregation and discrimination enforced violently by white minority governments on non-whites in South Africa from 1948 to 1994. Benjamin Pogrund, former anti-apartheid activist and former deputy editor of the Rand Daily Mail, and a friend of Nelson Mandela, said this: “Applying the word ‘apartheid’ to Israelis is both factually wrong and politically naïve.” We should listen to Pogrund (while noting that he also says full scale annexation of the territories without extending the vote to the inhabitants would be a different matter).

The “apartheid” smear is politically polarising and it damages both the debate here and, more importantly, the peace process there.

Is there “apartheid” for the 20 per cent of Israelis who are not Jewish? No. Israel is a thriving multi-ethnic democracy in which the Arab minority is guaranteed equal rights under the Basic Laws. All faiths vote and all enjoy freedom of worship. There are no legal restrictions on movement, employment, or sexual or marital relations. Universities and hospitals are integrated and discrimination is illegal. Israel’s Arab citizens hold collective rights as a national minority. Israel is the only place in the Middle East where all minorities are protected. Its parliament has the widest and most far-reaching representation of different voices. There is a thriving Arabic mass media, literature and theatre scene. And 20 per cent of the students at the elite Technion University are Arabs.

Israeli Arab infant mortality rates are better than those of the USA. Although they are rightly very critical of a range of discriminations and inequalities, in 2014 77 per cent of the Arab citizens of Israel said that they would prefer to live under Israeli rule rather than Palestinian. Yes, Israel’s Arab citizens suffer from a number of disadvantages but to use the term “apartheid” to describe those disadvantages is ridiculous. Arab MKs (MPs) sit in the Knesset, including some of the government’s harshest critics. Arabs have served in the Cabinet (e.g. Raleb Majadele), in the civil service (around 8 per cent of civil servants in Israel are Arab), and on the Supreme Court (Justice Salim Joubran). It was an Israeli Arab judge, George Karra, who sentenced former President of Israel, Moshe Katsav, to jail for seven years on a rape conviction.

Israeli governments have been pursuing policies to close the remaining economic gaps between the Jewish majority and the Arab minority by opening up the civil service, equalising welfare, introducing Arabic into Jewish schools, and improving access to higher education.  Writing in 2012 at the radical +972 website, Ron Gerlitz and Batya Kallus, the co-executive directors of Sikkuy, an Arab-Jewish organisation working to advance equality, argued that as a result of a government drive from above and pressure from below by Arab civil society, “over the last ten years, the government has begun to initiate significant and innovative processes to close the gaps of inequality, advance economic development, and promote employment for the Arab population”.

In 2016 Sikkuy hailed the Government’s 5 year Arab Economic Development Plan – as “historic”. The plan entailed an investment of NIS 12-15 billion (around £2-2.6 billion in 2016 pounds) in the economic development of Israel’s Arab community. Investment is being funnelled into improvements in education, physical infrastructure, the empowerment of Arab municipalities and security arrangements.

But isn’t there apartheid on the West Bank? No. Since 1967 Israel has occupied the West Bank after winning the Six-Day War, a pre-emptive war of self-defence against the Arab armies that were once again massed on its borders, intent on “driving the Jews into the sea”. The occupation has persisted for over 50 years because peace talks – in which Israel has sought recognition and security guarantees in return for tan end to the occupation – have failed thus far.

Successive offers to share the land, made by first by the Yishuv, later by the Jewish state in 1947, 1967, 2001, 2008 and most recently during the Kerry talks of 2014, have been rejected without a single Palestinian counter-offer being tabled. Obama is still waiting for Abbas to “get back” to him. Israel refuses to commit national suicide. That is why the occupation of the West Bank continues, not because Israel is running a permanent “apartheid” regime there.

Peace between Israelis and Palestinians demands a historic compromise based on deep mutual recognition and trust between the peoples. Hagai El-Ad’s reduction of this complex historical conflict between two victimised peoples, this tragic and as yet unresolved national question, to a simplicity – “Apartheid” – will not help Israelis or Palestinians. 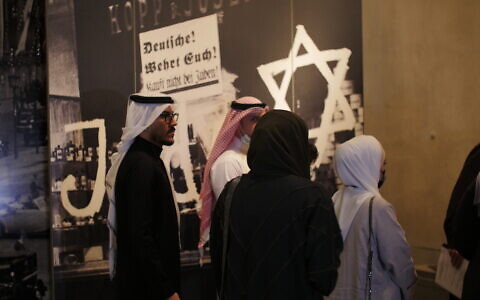 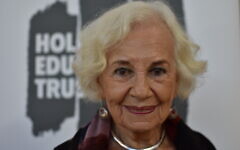 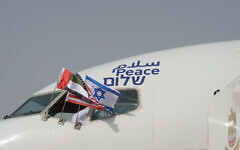 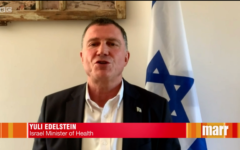