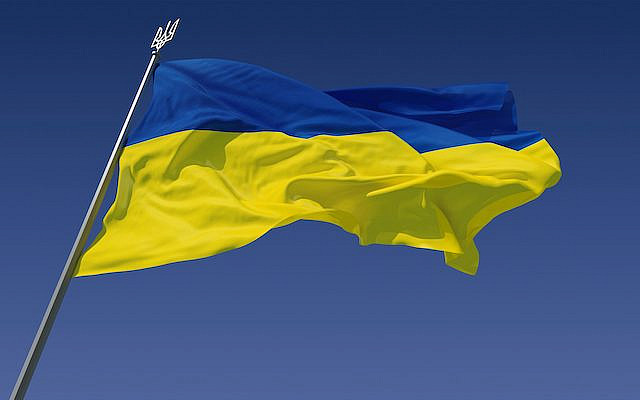 We are about to enter the holiday of Purim. It is a day that celebrates a breathtaking reversal of events–a people on the brink of decimation turns the tables on their enemies. They take the battle to them and emerge unscathed and victorious. This is the happy ending that we all know.

Were life always so easy. If only we knew how things would end, and that they would end well.

Just a few days ago, we read Parshat Zakhor, as a fulfillment of the mitzvah to remember what Amalek did to us. For Ramban, this a mitzvah to study the story, to learn from it, and to apply it to our lives. How can we do that now?

Amalek attacked the Israelites for no reason other than that they saw this independent people as a threat. They had probably imagined that this would be an easy victory, a battle over in a matter of hours. What they did not anticipate was a people, resolute in their identity, willing to fight with all that they had against a superior force. They were aided by the unflagging effort of their leaders, leaders who kept their arms outstretched, without falter, giving them the strength to fight on. And, with God’s help, they were victorious.

We find ourselves today re-living the first part of this story. Putin has led his country to war against Ukraine, a peaceful, neighboring nation. The Ukrainians have shown a strength, courage, and determination that no one could have reasonably expected, frustrating and slowing the onslaught of Russian troops. But already these events are veering from the Biblical story. The losses–in innocent lives, in destroyed cities, and in over a million refugees–are devastating.

The question we are all asking ourselves now is: How will this story end? The arms of Ukraine’s president, Volodymyr Zelenskyy, have been outstretched. Outstretched to give courage and hope to his people and outstretched to seek support from the U.S. and European nations. But will this be enough?

Time will tell. And we should not expect a miracle. The story of Amalek is one not of God’s miraculous intervention but of a people fighting in a war of self-defense. And while the Jews fasted and prayed after Haman’s decree was issued, the story is one not of God, but of human effort and risk.

The United States and other countries have gathered together like never before to defend an innocent country under attack. And yet we can ask: Have they done everything that they can? Have their arms been likewise outstretched, the entire day and without fail?

As for us, we must ask ourselves: Have we done enough? It is hard to know at times like these what we as individuals can do. But we must try. Many of us are sending funds. Rabbis, religious leaders, and community members are now going to Poland to give moral support to the refugees and to aid in any way possible. People are gathering in protest across the world. We continue to seek ways that we can do something to try to make a difference.

And we gather and pray. For even if such prayer does not result in Divine intervention–miraculous or otherwise–it brings us together as a people. “Go gather all the Jews,” Esther instructs Mordechai. Notice that prayer is not even mentioned. It is the coming together itself that is important. In doing so we say–to the world and to ourselves–that this affects all of us. We feel your pain. We remind ourselves what we have learned from the story of Amalek, that war against an innocent people can never be tolerated, that it must be opposed and fought against in any way possible.

This Purim, let us pray for an end of this painful, horrific story. Sadly, it will not be a Megillah-like ending of total reversal, of no loss of innocent life. But perhaps it can be an ending similar to that of the story of Amalek. An ending with a people saved, a people who can return to a life of self-determination and flourishing. And while evil will continue to exist in the world, we, as a Jewish and as a world community, will remain resolute to continue to fight against it whenever it rears its head.

Wishing us all a meaningful and happy Purim.