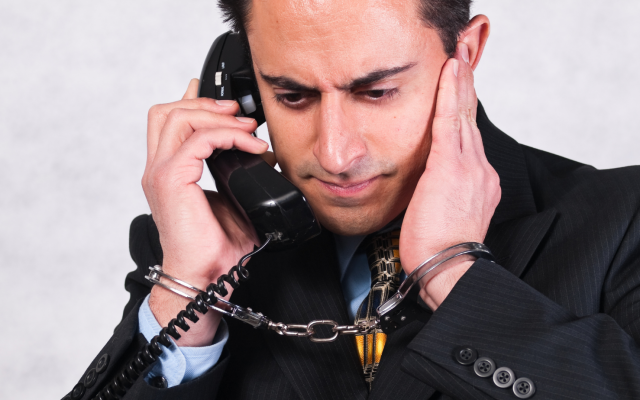 Most clients who come into my office with drug related charges are extremely surprised that they’ve been arrested let alone accused of dealing.

The simple act of dividing your group purchase of weed amongst friends could make you a drug dealer in the eyes of the law. Most clients who come into my office with drug related charges are extremely surprised that they’ve been arrested, let alone accused of dealing. They are not, nor have ever intended to be, drug dealers. Many simply purchased some recreational pot together with their friends. The act of giving their friends their share in exchange for money is what classified them as dealers. Sure, they know this ‘soft drug’ isn’t yet legal for recreational use in Israel. But they were under the impression that the law isn’t really enforced when it comes to personal use. They found out the hard way that the police don’t actually look the other way. So until the government legalizes marijuana in Israel, here are some things you need to know.

Research shows a huge jump in the recreational use of cannabis in Israel in recent years – up to 4 times more (27% of the population) – compared to previous years where it stood at 8.8%. As we do with many – usually more admirable – endeavors, Israel went straight to the top. We’re first in the world with the most pot use from ages 18-65. Iceland came in second and the United States was third in this 2017 study.

Cannabis was first studied in Israel in 1964 at the Weizmann Institute. Since 1990 it’s been used legally in Israel for treating symptoms of cancer chemotherapy, Parkinson’s, multiple sclerosis, and Crohn’s disease. Patients either smoke it, take it orally or apply it directly to the skin in a cream. And the Israeli Defense Force has used it since 2004, for the treatment of post traumatic stress syndrome. Dozens of countries worldwide have legalized cannabis for medical use. And recreational use is legal in Canada, more than 18 states in The USA, Mexico, South Africa, Uruguay and Australia.

Even though for several years now, there has been talk of legalizing recreational or “soft” drugs, using them in Israel is still illegal and prohibited. Proposals for the wording of revised laws have been changed again and again but not much progress has been made on the subject. One notable change, however, is some recent “easing” in the punishment for personal use of cannabis.

There is a big chemical difference between soft and hard drugs. Marijuana (also known as cannabis, pot, or grass) is classified as a soft drug. The risks are less serious than with hard drugs like cocaine, heroin and the like. There are no plans to legalize these more dangerous and highly addictive substances.

What Does the Law Say?

What is the legal distinction between personal use and dealing when it comes to soft drugs? It’s classified as personal use if you are in possession of up to about 15 grams of soft drugs. If you have anything above 15 grams on you, you are legally a drug trafficker. And as mentioned before, if you are caught dividing a group purchase amongst your friends and taking their money to pay for their share, you are a drug dealer in the eyes of the law. However, it is important to note that there are some exceptions where the classification can be changed.

The aforementioned easing in the law has establishedthe first offense of personal use of cannabis as “administrative offenses.” This usually leaves no criminal record. However, in the event of a repeat offense in a period of less than 5 years it will be considered a criminal offense.

If You’re Caught With Pot

It’s still illegal to be in possession of cannabis without a medical prescription in Israel. We seem to have been stuck in the midst of this legal battle for far too long. And so much is unclear. To be safe, if you are caught with pot, be respectful and follow the directions of the police. But don’t say anything and don’t sign anything. Ask to call an attorney. Your lawyer’s meticulous attention to the details surrounding your case can mean the difference between being prosecuted and dropped charges.

Jay Hait is a family law attorney specializing in divorce and child custody. His practice has expanded to include a criminal law department because the families he’s assisted have come to him with many of their other challenges as well. Hait Family Law Israel (077) 200-8161 USA (201) 696-3947  jay.hait@orcheidin.co.il