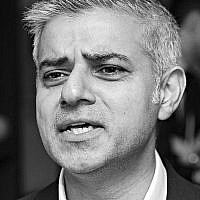 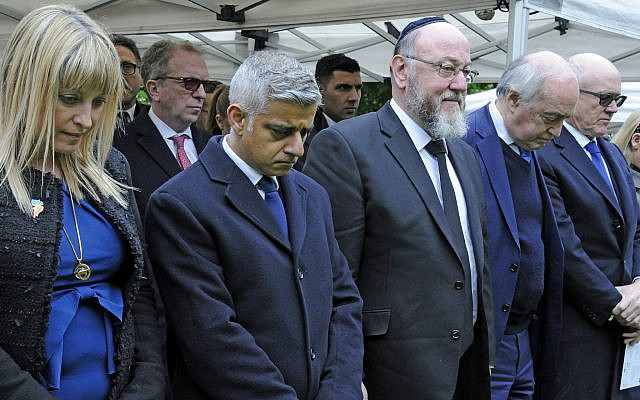 Nearly four years ago, I attended a Yom HaShoah memorial event on my very first day as Mayor of London. It’s a day I’ll never forget.

I remember hearing the deeply moving accounts of the Holocaust survivors, the stories of the unimaginable emotional and physical pain they endured and the incredible way they had led their lives ever since – determined to make sure that this crime against humanity never fades from our collective memory.

As the years pass, and as we have fewer brave survivors to pass on their stories, it’s vital that we work even harder to ensure that younger generations learn the lessons from the darkest time in history.

I visited Auschwitz–Birkenau for the first time as an MP many years ago. Nothing can prepare you for that experience. We all learn about the horrors of the Holocaust in the classroom at school, but it’s incomparable with actually visiting a former concentration and extermination camp, where the true extent of the suffering that occurred hits you in such a profound way.

As hard and as haunting as they can be, these kinds of visits and experiences are so important. They help us to ensure that we never forget those who were killed and that we learn about where prejudice, racism and hatred can lead if they are allowed to fester unchecked.

This feels more important now than ever as we confront the depressing reality that antisemitism is on the rise once again around the world.

So, as we mark the 75th anniversary of the liberation of Auschwitz, we must remain committed to defiance and unity in the face of those who would seek to divide us. We must stamp out antisemitism wherever it rears its ugly head. And we must be resolute in our mission to educate people about the Holocaust and to teach the next generation the vital lessons of the past.