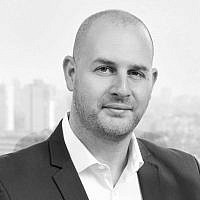 The Blogs
Eran Fishov
Apply for a Blog
Advertisement
Please note that the posts on The Blogs are contributed by third parties. The opinions, facts and any media content in them are presented solely by the authors, and neither The Times of Israel nor its partners assume any responsibility for them. Please contact us in case of abuse. In case of abuse,
Report this post. 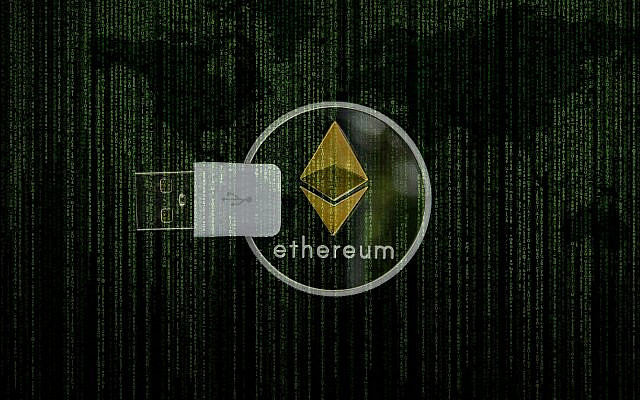 The tryout of Bank of Israel’s to validate the Israeli Digital Currency was kept under the rose – and what’s the impact on the Israeli financial space?

Whether it was intentional or whether it was a rapid response to a media leak that has was inadvertently kept a lid on, the Bank of Israel took the wraps off the results of a fundamental practical test they have exerted themselves during the past few weeks to validate the feasibility of the Israeli Digital Currency, as part of the CBDC (Central Bank Digital Currency) retail feasibility study that was set forth in the theoretical research and a pilot that was conducted in 2021 to evaluate the issuance of a digital shekel to create a more efficient payments system, a fundamentally arguable topic that was initially debated by the Bank of Israel already in 2017.

This initiative is aimed to advance the Israeli financial sector toward a more sophisticated digital transaction framework to provide an efficient payment system that will increase competition in the payment market is one of the primary motivations that was identified for the issuance of a digital shekel – an Israeli CBDC,”

“The Bank is committed to openness and transparency in its continued research regarding the digital shekel, and expects to continue fruitful dialogue with all interested parties at all stages of research and development in the digital shekel project,” – The bank of Israel 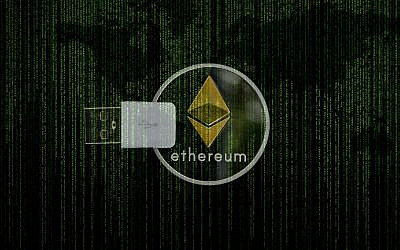 This photo is licensed by Pixabay and is free for commercial use, no attribution required

Under the hoods of the Digital Shekel trial

The Bank of Israel ran tests using a private permissioned ecosystem on an Ethereum-based blockchain to examine how payments are made between two virtual wallets, analyzing the systems by which the transactions were executed and the level of privacy they afforded users less financial risk for the customers.

The trial is split into two stages, with the goals of the first stage to establish a cloud-based Ethereum blockchain platform, Quorum, issue the ERC20-compliant currency, and conduct rudimentary transactions. The second stage of the trial focused on the privacy afforded to participants in a digital transaction.

This trial was a part of a comprehensive joint effort between The Bank of Israel and Hong Kong Monetary Authority in a so-called Sela project that is set to launch in the third quarter of this year and will feature a two-tier distribution model that will be implemented using public-key cryptography, leveraging the blockchain framework to enhance the traditional ways of central bank funds being provided to the public via commercial banks.

Ultimately, the timing of the trial is not much of a surprise. Along with the growing public sector support and the endeavor made by the Israeli Fintech community to encourage competition in the payments market, stepping into a practical trial was inevitable and in fact, there are numerous voices in the financial sector urging that the practical test should have been executed ages ago.

The unveiling of this trial was compelled by the latest news from the successful tests conducted by the People’s Bank of China (PBOC) of its digital RMB (e-CNY) with around 140 million citizens, as well as at the recent Winter Olympics in Beijing.

Furthermore, Jamaica recently became the first country in the world to officially recognize its central bank digital currency, Jam-Dex as legal tender, in a move to provide an alternative to its cash-based economy, along with Hong-Kong, Japan, South Korea Singapore and Thailand who have started exploring the wholesale and retail use of CBDC (Central Bank Digital Currency).

According to the Bank for International Settlements (BIS), 86% of central banks are exploring a central bank digital currency and half are actively developing a digital version of their fiat money. Ideally, the advantage in undergoing such a move is ultimately to make domestic payments more efficient, especially in emerging markets and to develop economies prioritizing financial inclusion. 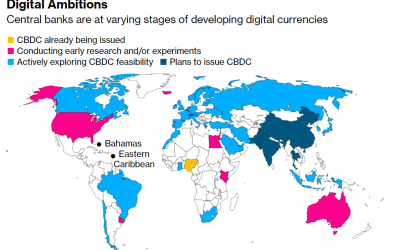 The Impact on the Israeli financial sector

The impact of this practical trial on the Israeli financial sector is enormous.

First and foremost, this step advances the Bank of Israel and Israel as a whole, to be nominated among the top 100 countries that have either rolled out CBDCs (Central Bank Digital Currency) or are considering them, according to the International Monetary Fund Click the link to read the full report: Behind-the-Scenes-of-Central-Bank-Digital-Currency.

Coupled with the tremendous boost from the Israeli Fintech community, this trail demonstrates a strong statement made by the Bank of Israel that is literally “putting the money where its mouth is” by taking the CBDC to the next practical level.

Although the practical execution of digital currencies in Israel and globally is still in its infancy. Having the Bank of Israel step up to initiate a practical trial of the Israeli digital currency is an imperative cornerstone to the Israeli financial framework and will serve as a catalyst to the continuous growth of the Israeli fintech to drive innovation into the global Fintech eco-system. Coupled with the embrace of the blockchain technology and digital coins such as Ethereum and the use of NFT as a financial asset to operate financial transactions in a secured and regulated environments are the key elements to advancing the financial world to the ‘Future of Finance’.

About the Author
Eran Fishov is a seasoned startup executive in the Israeli hi-tech space and an enthusiastic explorer of innovative technologies and fintech. Eran focuses on the power of technology to bring disruptive innovation to the fintech world, uncovering common topics in the area of crypto, NFT, blockchain, metaverse, web3 and more.
Related Topics
Related Posts