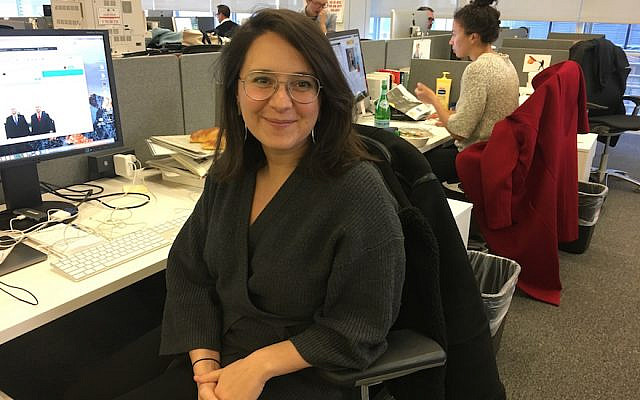 Bari Weiss, at what was then her desk, in The New York Times office in Midtown Manhattan. (Josefin Dolsten)

I don’t agree with everything Bari Weiss has ever written. In fact, I was never a regular reader of her NY Times Op-Ed columns, mainly because I generally didn’t find the ones I did read to be particularly interesting or original. But I was still stunned by her sudden resignation from one of the sweetest gigs in American journalism. Because, on some level, Weiss was one of the few voices left in mainstream American journalism who was willing to express an unapologetically Zionist voice.

I don’t just mean that Weiss is pro-Israel; there are a lot of writers like that, even at the Times. No, it’s that Weiss’s pro-Israel-ness was based on an intense emotional relationship that only comes from spending your whole life feeling a deep emotional and spiritual connection, as a Jew, with this land, even if you were born and raised in North America as I was. It’s also a kind of shared terrible awareness that there exists the unimaginable reality of a kind of hate — a kind we call anti-Semitism — that has been a fundamental part of Western civilization for thousands of years.  Weiss, whatever else you are going to say about her, makes one of the clearest and compelling explications of anti-Semitism I have ever seen — as a kind of cultural virus that never goes away, but that only breaks out into a full-fledged affliction in times of social and economic stress. It is more than just hate, she says, it’s an ideology that provides sick, distorted — but compelling — meaning for its adherents. “The logic of anti-Semitism is very different from the logic of xenophobia or racism,” she writes in her book How to Fight Anti-Semitism. “It is not just a form of hatred, one that happens to be directed against Jews rather than against lesbians or Koreans or left-handed people. It is a grand unified theory of everything.”

Weiss’s in-your-kishkes feeling about how this virus can raise its ugly head even in the seemingly safest of places comes straight from her personal experience. She grew up in Pittsburgh’s Squirrel Hill neighborhood and had her bat mitzvah there at Tree of Life Synagogue, the very same synagogue that was the site in 2018 of the deadliest attack ever on the Jewish community in the United States. Weiss first found fame by writing about the disaster that took 11 lives.

Weiss has also fearlessly called out the hypocrisy of some on the left who claim to not be anti-Semitic — or, incredibly, even to be pro-Israel — while also condemning the Jewish people to live without any national expression. She writes in her book, “Anti-Zionist anti-Semitism cloaks itself in the language of progressive values—standing up for the downtrodden, protecting the underdog—even as anti-Zionists make common cause with some of the most regressive ideologies and regimes on earth. [They] position the Jews as a people apart, a people arrayed against the interests of ‘the people.’”

I’m not worried about Bari Weiss. As many others have pointed out, she seems to be using this moment in part as a way to boost book sales and her career opportunities as a speaker and pundit.  Her strongly-worded resignation letter seems not so much addressed to its formal recipient — the Times’ publisher — but rather to her future customers and readers. Parts of it sound more to me like a political manifesto than a resignation letter, especially when she writes, “The paper of record is, more and more, the record of those living in a distant galaxy, one whose concerns are profoundly removed from the lives of most people. This is a galaxy in which, to choose just a few recent examples, the Soviet space program is lauded for its ‘diversity’; the doxxing of teenagers in the name of justice is condoned; and the worst caste systems in human history includes the United States alongside Nazi Germany.”

So, no, I’m not worried about Weiss. She’s going to have no trouble making a living and getting her voice heard. But it won’t be on the pages of the New York Times. With her gone, the voices of people like me — Jews who both love Israel in our bones and who also deeply believe in representative democracy — will also have been disappeared from those storied pages.

And that does worry me. 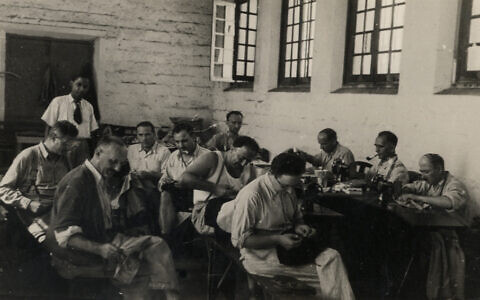 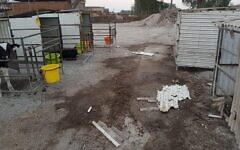 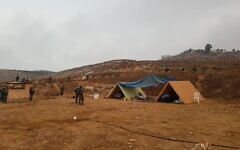