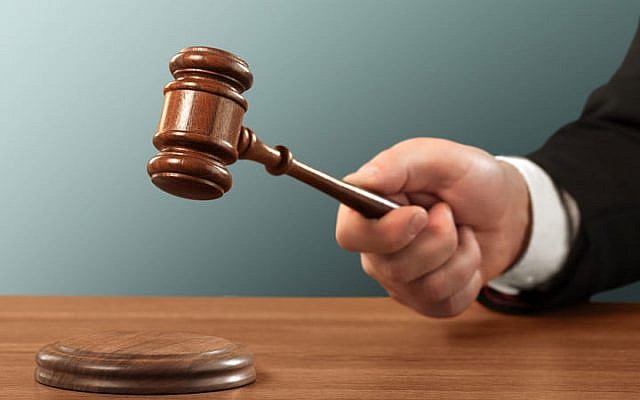 From what I can see, no one is investigating Boeing for possible criminal negligence now two of its flagship planes have crashed within 5 months.

From what has been published so far, it seems that

This sounds like criminal negligence to me. Police should investigate and prosecutors should decide on prosecution of people in charge. I don’t find any news report that the police has even begun questioning anyone.

Is too much money involved? Are the rich exempt from scrutiny again? Yet another case of some being more equal than others for US justice? Why are the media not speaking up about this apparent protectionism? Are they again too distracted by the circus of Trump’s verbal scandals?

Boeing is investigating and the FAA is awaiting the results. More than anything, they should be investigated. Pilots are making a fist too.

Boeing’s best planes are down and so is my trust in what’s going on. Proactive US parliamentary, police and press scrutiny are called for.