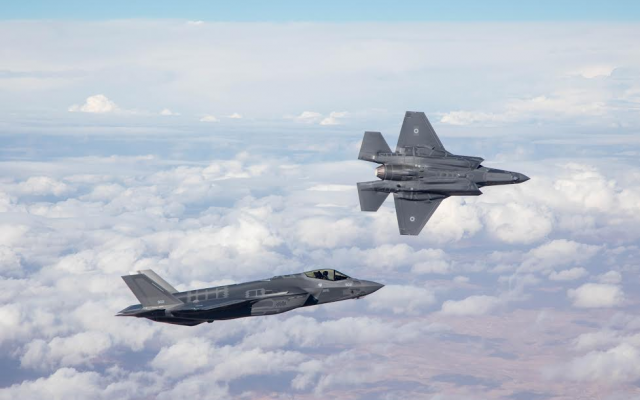 In 2011, Dan Senor and Saul Singer wrote in Start-up Nation: The Story of Israel’s Economic Miracle, how Israel, a country of 7 million and only 60 years old was able to produced more start-up companies than Japan, China, India, France, South Korea, Canada and the UK.

Jump 6 years and military reporters and defense analysts Yaakov Katz and Amir Bohbot do the same in a fascinating and compelling new book: The Weapon Wizards: How Israel Became a High-Tech Military Superpower (St. Martin’s Press 978-1-250-08833-8). Here, the authors focus on how Israel became a military supplier extraordinaire. 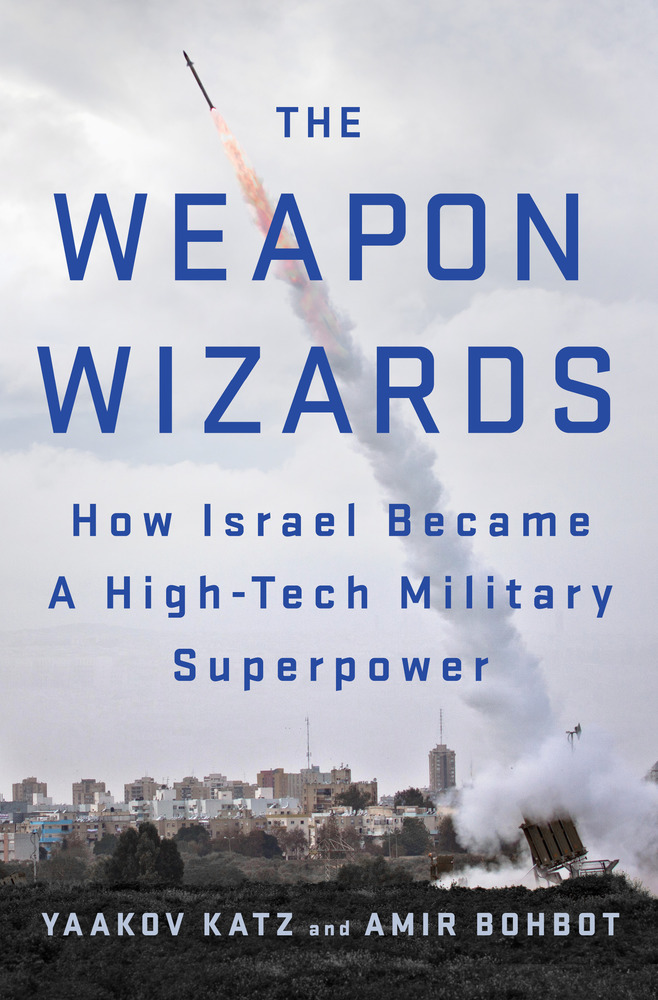 The authors write that in days after Israel gained its independence, they didn’t have enough bullets to fight. They also were limited to whom they could procure military equipment from. Yet a few decades later, they become the world’s 6th largest arms exporter. Israel’s impressive array of state of the art products includes drones, missiles, satellites, cyberdefense systems and much more.

At its core, the authors write that Israel was forced into the situation given that Israel has no natural resources. It was forced to use human capital and ingenuity as its main resource. The primary question the book attempts to answer is how did Israel develop so many cutting-edge products, often years before the US and other countries. They answer that there’s no single characteristic, rather several factors; all of which they detail.

Beyond that, Israel has made numerous long-term strategic decisions that created an environment to be a world’s leader in arms developments. Several factors the authors note is that despite its small size, Israel invests more than any other country in research and development, roughly 4.5% of its GDP.

Perhaps one of the most striking factors they detail is an overall lack of hierarchy and informality within the military. It’s that absence of hierarchy which the authors feel can spur innovation. In the US, the notion of a corporal arguing with a 3-star general is an anathema. In Israel, they note, it’s acceptable and encouraged behavior.

Another striking factor is how the Israeli military and commercial sectors are tightly coupled. In the US, a significant impediment for veterans is the transition out of the military. While there are programs that encourage the hiring of veterans, the reality is that many vets struggle to make that transition. In Israel, the transition is seamless and encouraged. High-tech and engineering firms vie for talent coming out of the military.

A key point the authors don’t highlight to Israel’s success is that it’s a democracy. Contrast Israel with a population of 8 million and a land mass of about 8,500 square miles to Africa, with 1.2 billion people on 11.7 million square miles. Far too many African countries like Zimbabwe have despot leaders like Robert Mugabe who simply lacked the vision Israeli leaders had. The contrast is striking.

The authors note that extensive military sales give Israel another advantage, that of arms diplomacy. They list China, India and Singapore as countries with which Israel used arms sales as a method to establish diplomatic ties. That approach has enabled the Israeli arms industry to enter places like Africa, Eastern Europe and Asia.

The book notes that American dollars contributed to Israel’s success.  The authors seem to downplay how critical that was. If not for American assistance, it’s debatable if Israel would be so successful. With that, the authors should have spent a page or two detailing how US aid to Israel was equally valuable to the US. Besides the tens of thousands of jobs created, Israel experience on the battlefield and with US military equipment has proven uniquely invaluable.

Perhaps the only area where the book stumbles is when they write about the Stuxnet worm of 2010 that attacked a Iranian nuclear facility .The authors quote John Markoff’s New York Times article where he feebly connected the word myrtus, found in the Stuxnet code, as an allusion to the biblical Esther, in an attempt to connect the attack to Israel.

The myrtus connection is highly convoluted and desperate. The much less dramatic reality is that the term was more likely used to refer to a directory name for the remote terminal units (RTU) configuration interfaces.

The authors note that Israel’s military defense developments are a test lab for the rest of the world. What Israel deals with is often a precursor to what the rest of the western world must deal with a decade or so later. The author’s write how American military leaders have flocked to Israel to learn from them how to make most effective use of the very American weapons they sold to them.

Israel is a country that is rarely imitated and can be never be duplicated. Nonetheless, there’s countless lessons that every country should learn from Israel and do their best to copy them. At 268 pages, the book is a quick read that leaves you wanting to read much more. The authors tell a fascinating story that is relevant to every country and economy.

A search on Israel at the Harvard Business Review business case studies site results in over 1,300 hits. Katz and Bohbot explain why that is and why the numbers will only continue to grow.

Israel has succeeded in myriad areas where entire continents have failed. How they have done that is something that can partially be duplicated. And it’s something that every responsible politician concerned about job growth, and every CEO concerned about leadership and teambuilding should attempt to learn from. A stimulating read, The Weapon Wizards should be on the required reading list of every executive, politician and business manager.