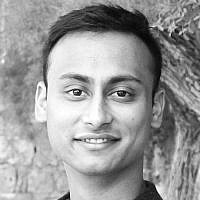 The Blogs
Pulkit Mogra
Apply for a Blog
Please note that the posts on The Blogs are contributed by third parties. The opinions, facts and any media content in them are presented solely by the authors, and neither The Times of Israel nor its partners assume any responsibility for them. Please contact us in case of abuse. In case of abuse,
Report this post.

One of the questions this article raises that if the two terms “Jewish” and “Democratic State” have been able to complement each other, keeping alive the basic principles of each of them, and at the same time not compromising upon the fundamental values. Therefore, the question arises if Israel’s Jewish nationalist identity is outweighing its democratic one. 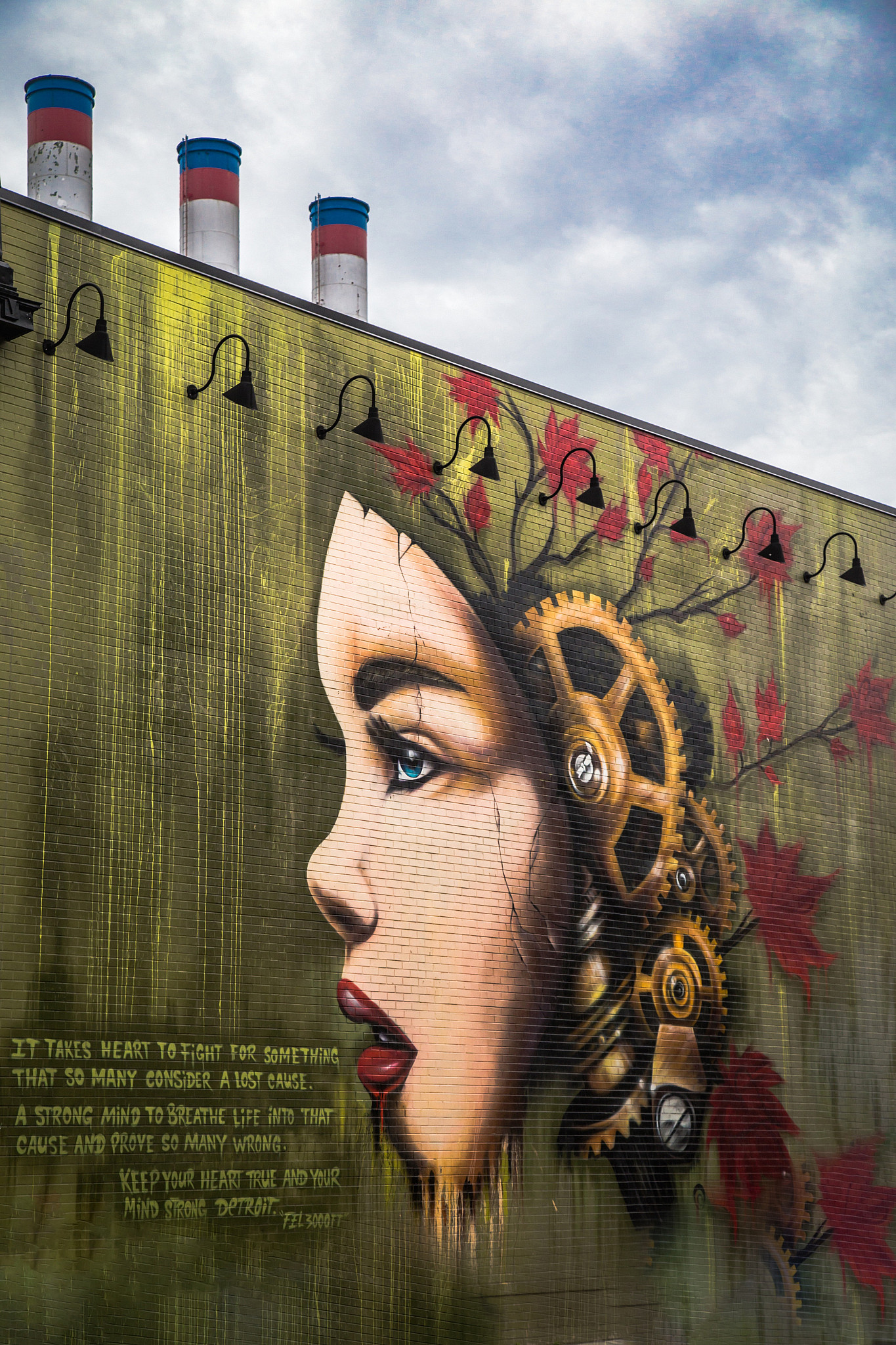 Photo by Travis Rupert from Pexels

The Jewish nationalist identity that allows the religious laws to govern the practices often comes into the conflicts when it comes towards dealing with the issues such as limiting the role of women in various spheres such as politics, religious practices such as praying along with the men and a different education system. At the same time, the democratic character brings along the values such as the freely expressed will of people to determine their political, economic, social and cultural systems and their full participation in all aspects of their lives.

The stressed tension between the two ideological systems can be visibly be noted amongst the case of treatment of ultra-orthodox Jewish women in reference to accessing equal rights such as men, in reference to prayers, marriage laws, the role of women in judiciary & politics and the extent to which the law terms it as illegal or legal under the exceptions where it allows discrimination on religious grounds. Therefore, it becomes challenging for the judiciary to deal with the cases where they have to uphold the religious values or uphold the character of a nation such as a democracy.

In 2018, India faced a case Indian Young Lawyers Association vs State of Kerela related to the rights of women to enter into Sabarimala temple in Southern India, where the entry of women was prohibited through Rule 3(b) of the Kerala Hindu Places of Public Worship (Authorization of Entry) Rules 1965, which prohibited entry of women in Sabarimala. The case went up to the Supreme court where the Chief Justice of India struck down the rule as unconstitutional, stating that as an essence to democratic nature of the country, judiciary and parliaments cannot promote the differentiation between men and women and cannot promote the treatment of women as lesser people blink at the Constitution itself. Although the court recognized that deep religious sentiments should not be interfered by the Court unless there are any aggrieved persons or groups. Thus regardless of the ‘essentiality’ of practice to religion, discrimination cannot be allowed in any sphere.

Similarly,  in Israel, the rulings of the courts such as in the Kol Barama Radio Station vs. Kolekh (Radio Station case) makes it very evident that the court’s activists approach in recognizing the terms such as equality, dignity, and liberty for women despite the fact that basic laws don’t mention the term equality in its framework. Despite the court’s focus on discrimination under the “Prohibition of Discrimination in Products, Services and in Entry into Places of Entertainment and Public Places Law 5761-2000” the “Kol Barama” case has indicated that the religious norms which are not well established, cannot overturn the fundamental rights of women to dignity and equality. However, there have been different levels where the rights of women have been compromised especially when it comes towards the political representations in the Knesset, and the role of the judiciary is minimal to function in that space. As of now in the current Knesset, ultra-Orthodox women do not possess the democratic right to be elected as the Knesset members. The state of Israel, despite its commitment to CEDAW convention, has not acted sufficiently to promote the representation of Ultra-Orthodox women in the Knesset.

The UN Convention on the Elimination of All Forms of Discrimination Against Women (CEDAW) that deals with the international human rights treaty devoted to the rights of women. The Convention obliges all the member states to take appropriate measures, legislative and non-legislative and to prohibit all forms of discrimination against women. Israel is a State Party to CEDAW, which it ratified in October 1991. Upon its ratification, Israel entered into the substantive and procedural reservations to the Convention, in particular to Article 7(b), that concerns the appointment of women to serve as judges in the religious courts and Article 16, that deals with the personal status. Despite being ratified by Israel, the provisions of the CEDAW were not formally incorporated into Israeli domestic law.

The immediate and minimal step that Israel must take is to eradicate the formal barriers for the party regulations that exclude ultra-Orthodox women from public and political life. Further, all measures must be taken including legislative measures, to ensure that all political parties, including ultra-Orthodox parties, must respect the principles contained in articles 7 and 8 of CEDAW. Lastly, enforcement of the mechanism is required to be developed in case that parties fail to meet the representation requirement. One such example of the representation requirement of the women could be traced from India, where it has provided the reservation of 33% of the total seats to women in the parliament to make sure the adequate representation of women in there.

About the Author
I am a lawyer, specializing in technology law. I have done my masters from Tel Aviv University, Israel and Bachelors from O.P. Jindal Global University, India. I am looking forward to pursue a career as a social scientist and policy researcher.
Related Topics
Related Posts
Comments