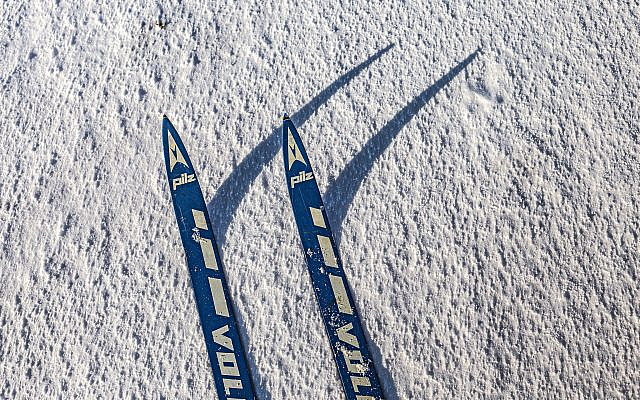 Would these have got Scott to the pole and back? (Photo by Marek Piwnicki from Pexels)

An article in today’s Times of Israel is yet another attempt to scare us with the dreaded Global Warming (‘Not a good sign’). We are told that the Earth’s poles are undergoing simultaneous freakish extreme heat. A lot of confusing figures purport to show us that, on Friday, weather stations in Antarctica shattered all previous records.

A glance at Captain Robert Scott’s diaries, written on his ill-fated expedition to the South Pole in 1912, would show that “unseasonably” high temperatures in the Antarctic are nothing new.

In fact, December 1911 was exceptionally warm over the Ross Ice Shelf and near the South Pole. Scot’s competitor in the race to the Pole, Roald Amundsen, experienced temperatures that reached minus 16 degrees Celsius (3 degrees Fahrenheit). This was some 10 degrees Celsius (18 degrees Fahrenheit) more than expected. The high temperatures made for difficulties for both parties. Scott and his party man-hauled their sledges with no dogs and no skis, but even the much better equipped Amundsen found conditions unusually problematic.

The warmest temperature ever recorded on the Antarctic Plateau was minus 7 degrees Celsius (19 degrees Fahrenheit) more than 30 years ago. Coincidentally, this was the time that climate change became a major issue.

Today, we are told that it is all our fault. The earth would be in perfect balance if it was not for us humans with our constant demands for bigger, better, and newer. Our cars, our power stations, our very lifestyle, are all ruining the planet we call home.

It is not clear who is behind these scary stories. We have been told that the end of the world is nigh many times over the last few centuries, but we are still here. Hopefully, we will keep hearing these dire warning until the Earth finally falls into the Sun in about 7.5 billion years. That will certainly be Global Warming!