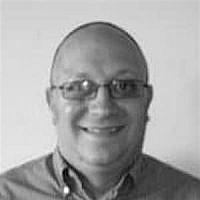 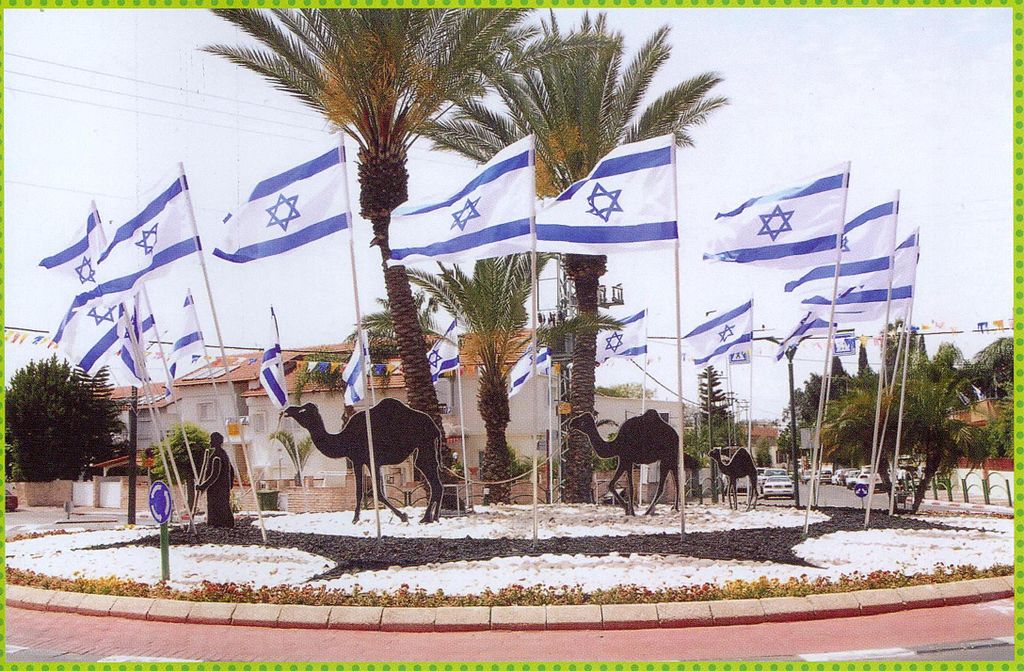 Can dry bones come back to life? The answer will surprise you. Although a true rationalist would hastily answer this question before it’s even asked, the real story is more complicated that it initially appears. But for Jewish and Christian Zionists and anyone tuned in to the unfolding of history, this is exactly what occurred just a handful of decades ago.

In the 37th chapter of Ezekiel, the prophet is placed in the midst of a valley somewhere deep in the Babylonian exile full of very dry bones. Ezekiel is commanded to prophesy to the dry bones that they will return to life, and this is what happened.  In fact, they stood on their feet and formed an exceedingly great army.  For close to two millennia, Jews gathered in synagogues around the world every year on the Shabbat of Passover and heard this heart-wrenching prophesy.  Perhaps they also interpreted it as a far-off dream.  But at times of despair, it certainly gave them a strong sense of inspiration and hope.

In case the rationalists have already decided that this whole story is just another primitive fairy-tale, keep reading!  G-d says to Ezekiel “These bones are the entire house of Israel who say ‘our bones are dry and our hope is lost’…….I will open your graves and cause you to come up out of your graves, and bring you into the Land of Israel, and you shall know that I am the Lord when I have opened your graves.” In other words, the dried bones coming back to life is a kind of metaphor.

From 1939 to 1945, the Jewish people’s state of depression, as some 6 million were turned to ashes and dry bones, had reached a record high. But just 3 years later, that same people miraculously came back to life with the fulfillment of a 2,000 year-old dream, the establishment of the State of Israel. This event opened the door for the in gathering of the exiles, the massive return of the Jewish people to the homeland after the long and painful exile. 69 years later, Israel is prospering unlike anytime in the past. The 6 million dry bones in Europe have been replaced with more than 6 million Jews in Israel today. Yes, we have been taken out of our graves and brought back into the Land of Israel.  This is much more than just another metaphor.

This is the powerful symbolism of the blue and white ribbons and Israeli flags that decorate the country in anticipation of the upcoming 3 ‘Zionist High Holidays’. On Holocaust day, we focus on the dry bones and all that was lost, the horrors and the unspeakable trauma.  But in Israel, we also commemorate the acts heroism that took place in those dark years.

One week later, we unite in memory of the Israeli soldiers, our neighbors, sons, daughters, colleagues, parents and grandparents who made the ultimate sacrifice so that we can live securely in our homeland. But just as the mourning reaches its climax, we make the powerful transition into the joyous celebrations of Yom Ha’atzmaut, Israel’s birthday and the Jewish people’s unexpected rebirth.  This is no less than the fulfillment of Ezekiel 37. The rest is commentary.