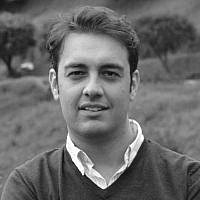 The Blogs
Melvyn Mangion
Apply for a Blog
Advertisement
Please note that the posts on The Blogs are contributed by third parties. The opinions, facts and any media content in them are presented solely by the authors, and neither The Times of Israel nor its partners assume any responsibility for them. Please contact us in case of abuse. In case of abuse,
Report this post. 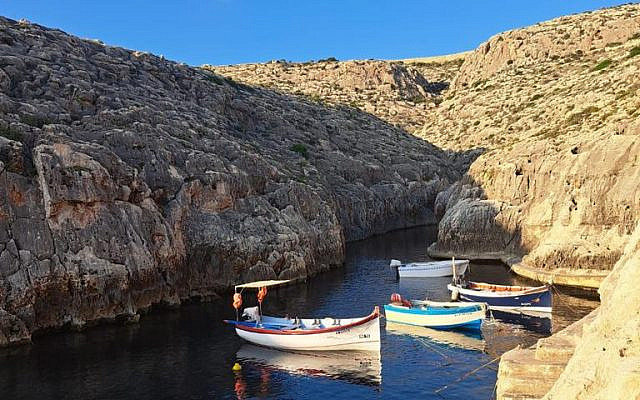 A rocky beach in Malta

Three recently published reports provide exact indications of where the world is right now in addressing the climate crisis and on reducing carbon emissions.

These indicators of progress have no truck with promises by countries to get their houses in order. Emission levels don’t lie. To the contrary, they provide an accurate indication of what the world is facing when it comes to temperature. The findings will be ringing alarms bells as the countries convene at Cop27 in Egypt in November.

The 2022 UN Environment Programme (UNEP) “emissions gap” report says rapid transformation of societies and economies is the now only remaining option as the world is still falling far short of the Paris climate goals There seems to be no credible pathway to ensuring global temperature rise keeps to within a critical 1.5 degrees.

What is known as the UN synthesis report looks at national plans is equally frank. Pledges to cut greenhouse gas emissions will lead to global heating of 2.5 degrees this century, a level that would condemn the world to catastrophic climate breakdown.

Atmospheric levels of all three major greenhouse gases – nitrous oxide, carbon dioxide and methane – have reached record highs, according to a study by the World Meteorological Organization, which its scientists say means the world is “heading in the wrong direction”.

Only an urgent system-wide transformation can avoid an accelerating climate disaster, the UNEP declares.

The transformation towards zero emissions in electricity supply, industry, transportation and buildings is under way but needs to move much faster. Electricity supply is most advanced, as costs of renewable electricity for solar and wind have fallen, but obstacles exist – including ensuring a just transition and universal energy access.

Governments can facilitate transformation by reforming subsidies and tax schemes, the UNEP says. The private sector can reduce food loss and waste, use renewable energy and develop novel foods that cut down carbon emissions. Individual citizens can change their lifestyles to consume food for environmental sustainability and carbon reduction.

Temperatures in the Mediterranean region keep increasing. It is time to act, before we are too late.

About the Author
Melvyn Mangion is an investor with consolidated experience in the financial services industry and public/media relations. He has served in important roles within the Government of Malta and was also responsible for the euro changeover campaign in Malta.
Related Topics
Related Posts