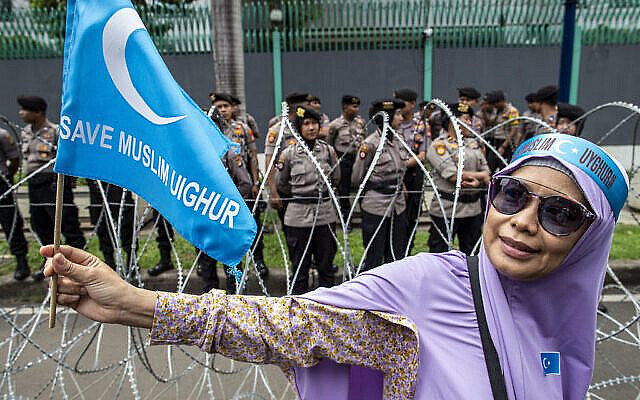 Thousands of Muslims held a rally in front of the China Embassy-Jakarta in Indonesia last year, protesting the treatment of Uyghurs. (Credit Image: © Donal Husni/ZUMA Wire via Jewish News)

We’ve all done it, haven’t we? Pressed “send” before we should have, and either
sent an email full of typos and mis-spellings or, worse, to the wrong person.

This week it’s a wrong person case and in a way, a bit of a Chanukah non-miracle.

Come back in time with me to several weeks ago when an alert Jewish News reader – as you all are, we know – noticed that when he was shopping for Chanukah candles, almost everything seemed to be made in China.

It wasn’t just the candles: those cotton wicks that you can dip in oil for the fancy, upmarket menorot, are also made in China. And the junky toys that you get at this time of year, such as mass-produced plastic dreidels — yup, turns out they are made in China, too.

And so Intrepid Reader contacted Jewish News and asked if we could look into this. Because he wasn’t so much worried about the goods being made in China per se. He was extremely concerned that the Chanukah candles, and the wicks, and the toys, might have been made under slave labour conditions, by the Uyghur people.

As readers will be well aware, many of the Uyghur people are living in hellish situations, oppressed by the Chinese authorities, their freedom strictly curtailed and their ability to work controlled in specific areas.

There are too many echoes of what happened to Jews during the Holocaust for our community to ignore what is happening to the Uyghurs.

So it is fitting that so many in our community – from the Chief Rabbi, Ephraim Mirvis, to the Board of Deputies – have come out with public statements in their support.

Indeed, so concerned was Conservative peer Lord Polak about the human rights abuses in China that last week he implored the government not to take part in the Beijing Winter Olympics next year.

He said that Uyghur Muslims in Xinjiang were “being detained in concentration camps, with testimonies of torture and rape taking place daily”.

Let’s go back to the candles, because the problem is proving the supply chain. Uyghur people are routinely moved all over China and though people from the World Uyghur Congress have said that there is a likelihood that Chanukah candles might be made by Uyghurs, it’s not definitive.

Intrepid Reader, however, was undeterred, and discovered that there are three main importers and distributors of Chanukah candles in Britain — Cazenove, Global, and Ner Mitzvah. JN inquiries found a certain reluctance on the part of the companies to disclose exactly where their candles are made, citing commercial sensitivity.

One company, Global, maintained that very few of its products were made in China these days, saying instead that they came from Turkey, India, Germany and the US.

But it was not the case that none of its goods came from China.

Cazenove did not respond to inquiries. So our reader wrote a polite email to Ner Mitzvah, even offering to sign an NDA – a non-disclosure agreement – to make it clear that he had no commercial interest in the information.

He simply wanted to know, he said, “to be able to use Chanukah products knowing that the risk they have been made by Uyghur slave labour is negligible or very low, and to publicise to others in the community which those products are”.

Ner Mitzvah replied with two words: “Ignore it”. And in those two words is encapsulated the danger of pressing “send” without paying attention to the addressee – and an apparent fearful arrogance on the part of the company.

It’s told us pretty much all we need to know. 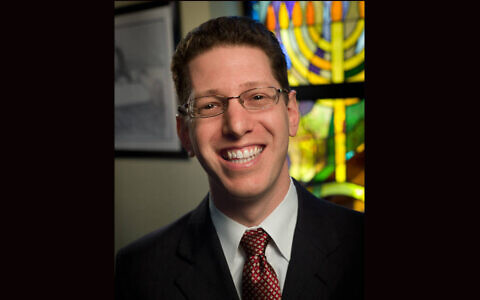 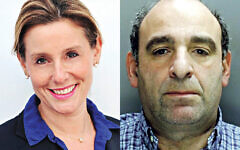 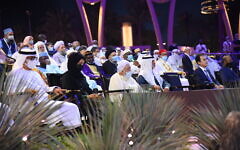 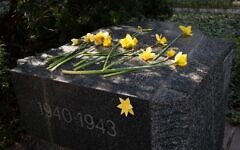 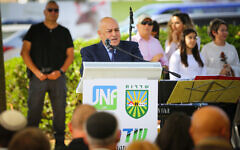 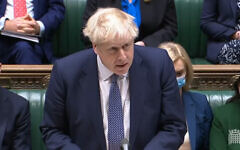