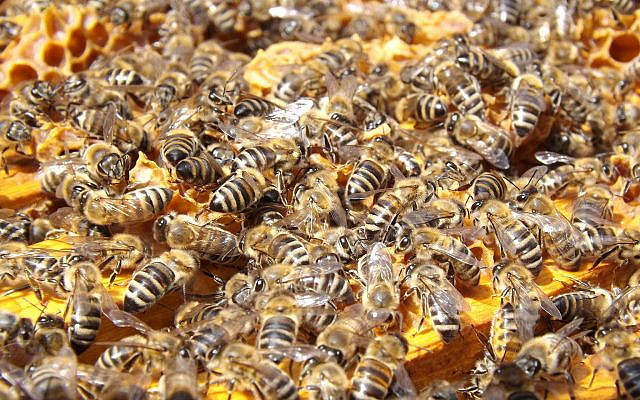 In the UK, chicken prices are under pressure due to the carbon dioxide crisis. No, this is not about Global Warming, it is not the Climate Crisis. Contrary to all the hysterical warnings of the danger to our planet, there is now a shortage of CO2.

While most readers will know that carbon dioxide and CO2 are one and the same, some newspaper reporters find this a difficult concept. While telling us that the end of the world is nigh, or at least the world as we know it, because of CO2 from our cars and wealth-creating industry, they are happy to tell us that members of the British Poultry Council are having difficulty getting the carbon dioxide that they use to stun chickens before they are slaughtered. Large quantities of CO2 are also used in packaging chickens to make them stay fresh for longer in the shops.

So, is there too much CO2, or too little?

Readers will be relieved to learn that the British Beer and Pub Association said it had no concerns about the availability of CO2 that is used in the production of beer and other drinks. Hopefully, this year’s Sober October will reduce the demand for beer. Sober October, with the clear implication that the British public is drunk for the rest of the year, involves cutting out all alcohol for 31 days. This year, proud non-drinkers will be able to say that they are doing it to save the planet. The rest of us will be green with envy.

One aspect of the CO2 shortage that will not worry us in Israel is its use as a “humane way of slaughtering poultry and pigs”, in the words of the chief executive of the Food Standards Agency. I am not sure that ‘humane’ and ‘slaughter’ go well together, but worried farmers could have a word with their local shochet, although he is probably not too familiar with slaughtering pigs.

According to the British press, another potential victim of the CO2 shortage is Christmas. Will Christmas be cancelled, they ask? The CO2 shortage could mean that turkey is off the table. Apparently, this important Christian festival cannot be celebrated without the aid of a turkey. It would be like Rosh Hashana without the honey, but there is no way that the festival would be cancelled if the bees failed to cooperate.

Here in Israel, in my home, December 25 will be the usual day of celebration with the family gathered around the table, although there will be no turkey. No, we have not converted to Christianity, it will be, b’ezrat HaShem, my birthday.