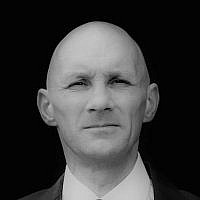 The Blogs
Ian Dunwoodie
Apply for a Blog
Advertisement
Please note that the posts on The Blogs are contributed by third parties. The opinions, facts and any media content in them are presented solely by the authors, and neither The Times of Israel nor its partners assume any responsibility for them. Please contact us in case of abuse. In case of abuse,
Report this post.

The Inquiry, set up by the UN Human Rights Council following the Hamas-Israel Conflict in April 2021, was already partisan and polarised.

But the other week [14 February 2022] the NGO, UN Watch filed some very explosive papers. They set out how Navi Pillay, the Inquiry Chair, has been compromised.

Ms Pillay was appointed Chair of the Inquiry in July 2021 shortly after it was set up. In the opinion of some, she was already a controversial appointment because of her apparent hostility towards Israel. 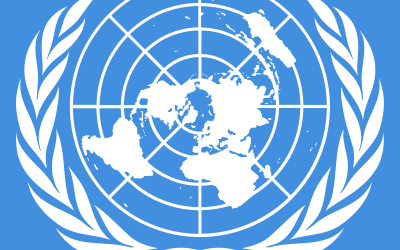 Western democracies at the Council did not support the Inquiry

None of the Western democracies who sat on the Human Rights Council had voted for the Council resolution to set up the Inquiry.

These countries saw it as another politicised effort at the Council to marginalise and denigrate Israel. They distanced themselves. Each of these democracies voted against the resolution or abstained. This included Austria, Germany, Bulgaria, Czech Republic and the UK.

But due to the lop-sided nature of the Council, the resolution still passed.

In due course, the formation of the Inquiry was considered by the UN General Assembly. This was in December. In New Zealand the government officials did not try to block the Inquiry proceeding. They voted for it. 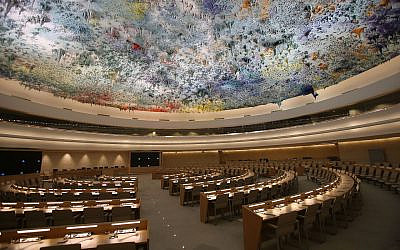 But in recent days this damning submission has been filed by UN Watch at the Council’s Secretariat. It collects together in one place Navi Pillay’s most highly partisan and prejudicial statements. The chronology spans more than a decade, but most seriously, it includes pronouncements she made in the weeks leading up to her appointment as Inquiry Chair.

Some of her combustible statements are found in paragraphs 26 -72 of the UN Watch document. It is located at https://unwatch.org/wp-content/uploads/2022/02/Request-for-Navi-Pillay-to-Recuse-Herself-on-Grounds-of-Bias.pdf

After reading example after example it is very hard to conclude that Ms Pillay is neutral and impartial when it comes to Israel.

Her predisposition presents as one of hostility and partiality. Her knee-jerk response to any situation involving Israel appears to be one of fault and blame. Before a matter has been investigated, and when events are only just unfolding she seems to inevitably place culpability upon Israel. Regardless of who else is involved and what they have done.

One of many examples provided was how in 2010 she pilloried Israel’s efforts to stop weapons being smuggled into Gaza. She was contradicted by the UN 2011 Panel of Inquiry led by former New Zealand Prime Minister Sir Geoffrey Palmer which said that Israel’s actions were legal under international law.

But most seriously, for the purposes of the Inquiry, were those comments she made in the weeks prior to her appointment as Chair. She made statements that appeared to sheet home fault for the May 2021 Conflict to Israel. It seems she had already formed an opinion and conclusion on the very topic of the Inquiry.

As Chair of an Inquiry she is required to be impartial when considering the subject of the Inquiry. After seeing the examples set out in the Petition it would be very very hard for a reasonable person to conclude that she is neutral and impartial. 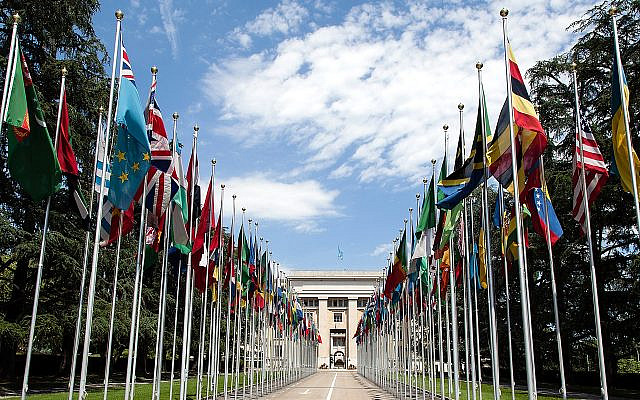 Now that Ms Pillay’s statements have been collected together in one stark document people are reassessing her role in all this. Many think her position is untenable. That she must go.

The submission urges Ms Pillay to resign from the Inquiry.

It notes that in 2014 William Schabas was appointed by the Council to chair the inquiry into the Hamas-Israel conflict of that year. It came to light that he too had made many prejudicial statements, and that he had a conflict of interest. In a similar vein as to now, UN Watch had filed a petition calling for Professor Schabas to recuse himself from the Inquiry because of the “strong evidence of bias or the appearance thereof”. He resigned. 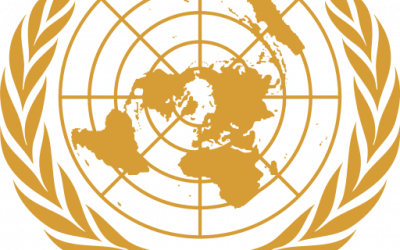 Ms Pillay is urged to resign

Ms Pillay is also being urged to resign. But the Submission states that if she does not resign then the President of the Council should step in and remove her from the Council.

Given the examples, some would conclude that she is bias. But in a judicial setting, even the whiff of bias warrants removal. Given all the examples there is clearly the appearance of bias. If she is not removed the already highly controversial and politicised Inquiry will be even more tainted.

The UN Watch submission, with its damning examples, has only recently been filed. It was not available in December when the UN General Assembly met. So now it is time for a re-think in New Zealand and elsewhere. The new document, has been sent to the Minister of Foreign Affairs in New Zealand, Hon Nanaia Mahuta. In light of what appears to be highly prejudicial behavior by Ms Pillay it is hoped that the Minister will raise these concerns at the United Nations and elsewhere. 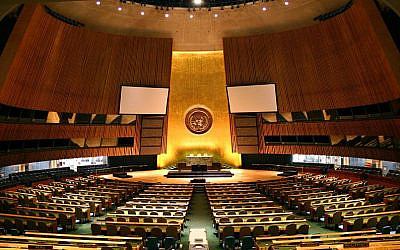 The checkered history of the UN Human Rights Council

Given the track record of the Human Rights Council not many are surprised by the appointment of a Chair like Ms Pillay.

The Human Rights Council was formed in 2006. From then until 2021 it passed resolutions condemning the conduct of certain nations. It never once condemned Cuba, China, Turkey, the Taliban, Somalia, Pakistan or Zimbabwe. Venezuela it condemned twice, Iran 11, North Korea 14.

These are not the actions of an even-handed council. There seems to be an obsession by certain countries within the HRC and the wider UN to demonise and denigrate Israel. It is noted that none of the western democracies voted at the HRC to set up the 2021 Inquiry.

Only one country in the entire world has a permanent agenda item at the UN Human Rights Council. Needless to say, that is Israel.

In the UN General Assembly the same strategy of demonisation manifests. In 2021 the General Assembly passed 14 resolutions condemning Israel. For all the other 194 countries only 4 such resolutions were passed – North Korea, Iran, Myanmar and Russian activity in Crimea.

The dice is definitely loaded.

About the Author
Ian Dunwoodie has under & post-graduate degrees in Political Studies from the University of Auckland, New Zealand. As well as a degree in Law. He is enrolled as a barrister and solicitor of the High Court of New Zealand. He has also studied in Tel Aviv, Israel. He resides in New Zealand. His opinion pieces and articles are written in his personal capacity.
Related Topics
Related Posts
Comments