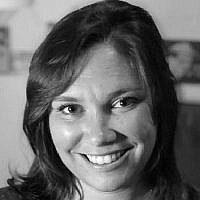 The Blogs
Sarah Marasco
Apply for a Blog
Please note that the posts on The Blogs are contributed by third parties. The opinions, facts and any media content in them are presented solely by the authors, and neither The Times of Israel nor its partners assume any responsibility for them. Please contact us in case of abuse. In case of abuse,
Report this post. 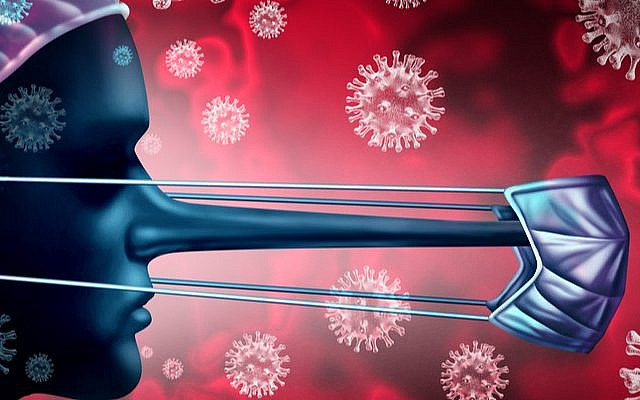 Many accusations, or “witch hunts” are instigated by a legitimate fear, that soon gives way to fantasy and fiction. Such as Jews poisoning Christian wells during the plague, or women being deemed witches during an outbreak of influenza, as people desperately search for the source of their suffering.

Although many may be fictional, it is also possible that in times of crisis, actual counts of corruption may be revealed.

Unveiled in uncertain times, these realizations can prove to be productive as the world moves forward, better prepared to handle future emergencies. We are left with the potential to face ourselves, our old modes of being, and can either grow from the experience, or fall further into darkness.

This debate is emerging in Israel.

Finger pointing is not necessarily conducive for progress, especially during a crisis. The criticism many Israelis are voicing is well founded. When they are put in lock down, yet the Prime Minister and other officials visit with their families. When people are persecuted for praying in public, well-spaced groups, yet the Health Minister who issued these proclamations is found in vagrant violation and he himself contracts the virus. When buying lampshades and furniture becomes essential, however visiting the dentist is a crime, the illusion is over.

The hypocrisy, and utter sense of giving up control of our lives to the government for the greater good, while they flout all of their issued mandates is similar to the sense of lifting a bandage only to find a festering infection below.

Many who have been loyal to their leaders, and have maintained all of the regulations now feel betrayed, and foolish for having given up their freedom for a cause that their leaders do not even regard as serious.

The true level of government’s sense of contempt, and disregard for those who they were elected by to lead are now exposed.

Protests and demonstrations against the government have pointed their fingers against the corrupt and hypocritical policies this pandemic has put into place. If this anger, and disillusionment will lead to progress, with people demanding more transparent policies and better governance, or lead us further into deeper despair and disorder is yet to be seen.

The potential for a positive change, however, is emerging.

About the Author
Originally from Rhode Island, Sarah first came to Israel to increase understanding of the Middle East through first hand experience. She holds a BA in Modern Jewish and Israeli Studies, as well as a MA in Security and Diplomacy, both from Tel Aviv University.
Related Topics
Related Posts
Comments