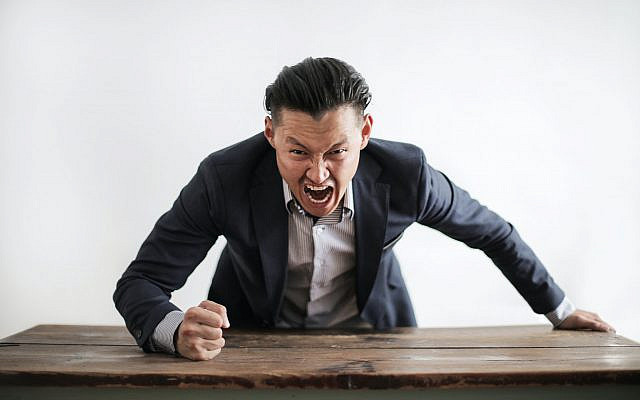 The Latin title is just to catch your eye, dear Reader, my blog is in plain English!

The UK’s Telegraph, not always a champion of Israel, went on to say that we have vaccinated 5.7 per cent of the population, almost five times the 1.2 per cent in Britain. This, it said, is “astonishing”.

But the Telegraph’s reporter, sitting not in Jerusalem, not even in Tel-Aviv, but in Beirut, had to find something bad to say about us.
“Israel’s vaccination programme covers all Israeli citizens over 16 but currently excludes the millions of Palestinians living under Israeli control in the occupied West Bank and Gaza Strip.”

For readers unfamiliar with the term ‘West Bank’, the Telegraph is referring to Judea and Samaria. Jews have lived here for thousands of years, as was recognised by the League of Nations back in 1922 when they adopted the Mandate for Palestine establishing a Jewish state in our ancient homeland. (That’s when we Jews were known as “Palestinians”.)

The term ‘West Bank’ first popped up in 1948 when the Hashemite army of Trans-Jordan crossed the Jordan River, to its western bank, in a joint Arab attempt to destroy the newly founded Jewish State and push the Jews into the sea.

Jordan’s action in occupying the West Bank was not recognized by the international community. Only those two bastions of democracy, Great Britain and Pakistan, gave their backing.

Great Britain, of course, has some experience in occupation. It spent many years, centuries, occupying and plundering much of the world. To this day, it refuses to relinquish its occupation of the Argentinian Malvinas.

A quick glance at the Internet, probably available even in Beirut, would have shown the Telegraph’s reporter that the Gaza Strip is a self-governing Palestinian territory. It has borders with both Egypt and Israel. Unless Israel is secretly controlling Egypt, Gaza is not under Israeli control.

In fact, since the start of the COVID-19 pandemic, Israel has transferred critical medical equipment to the Gaza Strip (and the West Bank).

Even the UN Secretary General, not always an enthusiastic Israel supporter, stated that:
“Israeli and Palestinian authorities continue to coordinate their responses closely and constructively, a major factor in the containment achieved so far. Israel has also facilitated the entry of critical supplies and equipment into Gaza since the beginning of the crisis ……

This is in addition to Israel’s cooperation to allow for the movement and access of personnel involved in the COVID-19 response to and from both the West Bank and Gaza.”

Perhaps the Telegraph’s reporters, if they are reading this, could use the correct term “disputed territories” for the case of the West Bank. They should also know that there are currently more than 150 disputes involving territory, mostly in Africa, Asia, and the Pacific region, but also in Europe and the Americas. Even Antarctica is not free of disputes as to who owns what.

So why do we get all the attention?

De Israel multis disputandum est
In matters of Israel, there are many disputes