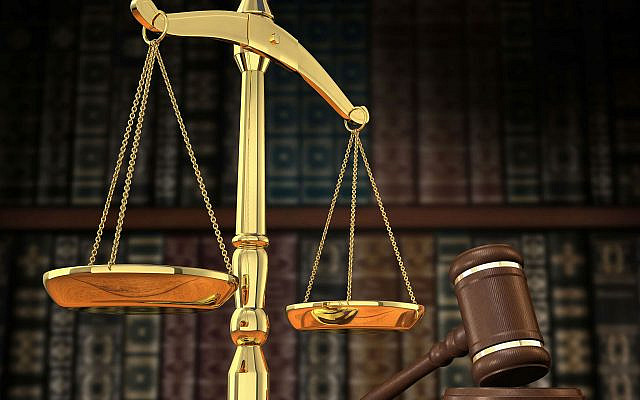 The Conflict Between the Executive and the Judiciary

In Israel as well as in India the system of appointment of Judges in place, has become a reason for increasingly acrimonious debate between the executive and the judiciary of these two nations. While the Chief Justice of Israel’s Supreme Court Esther Hayut attacked the sweeping changes to the country’s justice system planned by the new conservative government, lending her voice to a growing outcry against the proposed overhaul as per a report by Washington Post. Chief Justice of Indian Supreme Court D. Y. Chandrachud, speaking at the felicitation function organised by the Bar Council of India (BCI), backed the collegium system of judicial appointments ( which for the information of our readers, has been an attempt of the judiciary to maintain its’s independence from the executive which in fact wants to exercise the final say in judicial appointments, but this power is now with the judiciary in India, and the executive calls it nothing but “Judges appointing Judges” which it finds essentially undemocratic ) saying it takes administrative decisions keeping in view the “national perspective”, according to news agency ANI. The disagreement over this issue whether, the final decision of judicial appointments should be with the executive or the judiciary is growing every day, and therefore it becomes important for readers of both Israel and India to know more about the pros and cons of both sides of the arguments.

The Debate About Judicial Appointments 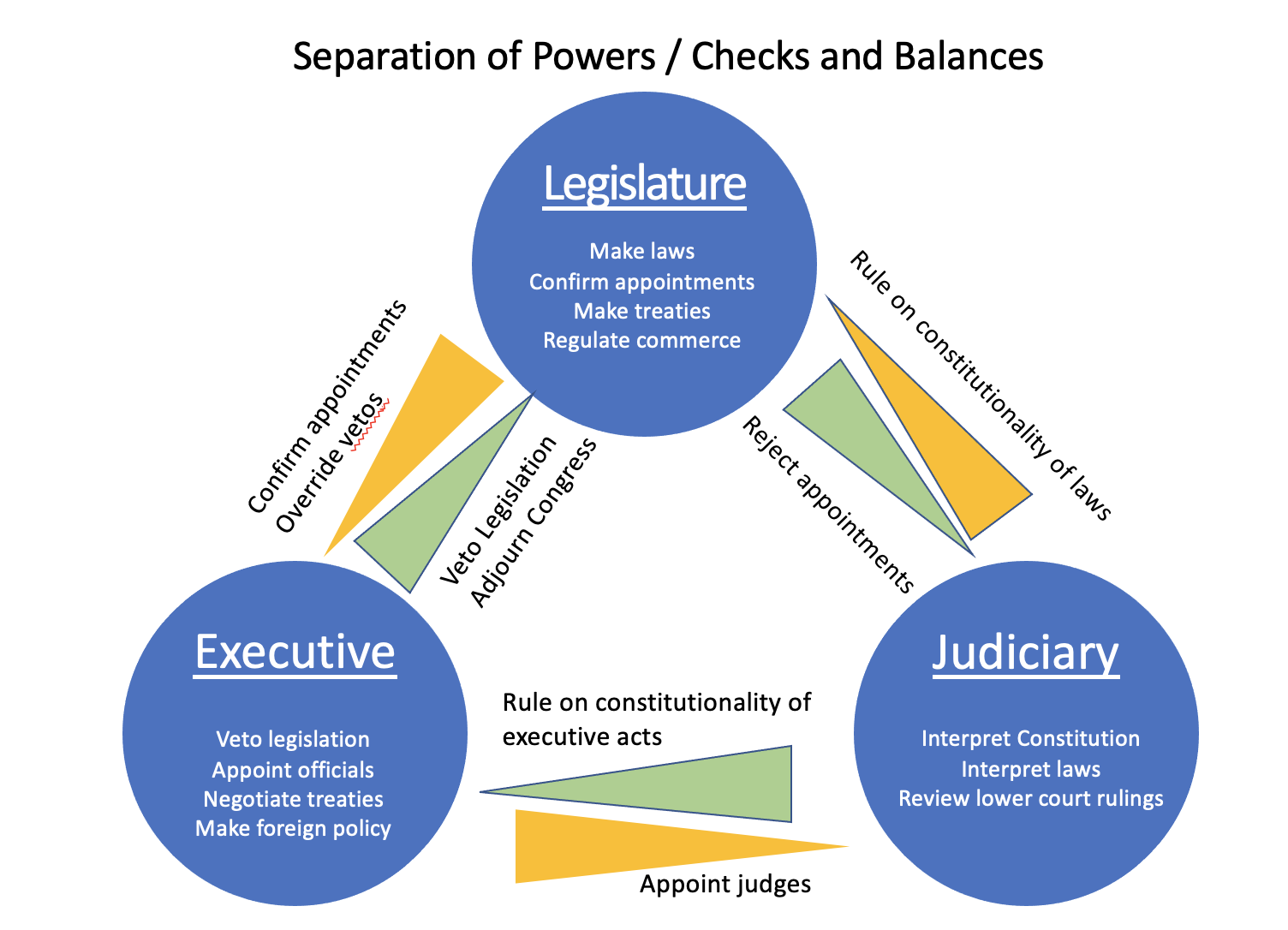 Diagram of Separation of Powers and Checks and Balances in the US system. Image Credits: Wikimedia Commons.

It is mentioned that the concept of “ Separation of powers ” was first seen in the works of Aristotle, in the 4th century BCE, wherein he described the three agencies of the government as General Assembly, Public Officials and Judiciary. In modern times, it was 18th-century French philosopher Montesquieu who made the doctrine a highly systematic and scientific one, in his book De l’esprit des lois (The Spirit of Laws). As per the Basic Principles on the Independence of the Judiciary adopted by the Seventh United Nations Congress on the Prevention of Crime and the Treatment of Offenders held at Milan from 26 August to 6 September 1985, the independence of the judiciary shall be guaranteed by the State and enshrined in the Constitution or the law of the country. It is the duty of all governmental and other institutions to respect and observe the independence of the judiciary and the term of office of judges, their independence, security, adequate remuneration, conditions of service, pensions and the age of retirement shall be adequately secured by law. In the words of the UN Vienna Declaration of 1993 “human rights are universal, indivisible, interdependent and interrelated and therefore should be protected and promoted in a fair and equitable manner by something as fundamental and all-pervasive as the rule of law” and the judiciary is the protector of rule of law, therefore it becomes important to protect judiciary from undue influences of the Politicians, but at the same time to quote  Abraham Lincoln “ Democracy is the government of the people, by the people and for the people ” an unelected judiciary appointing Judges is as per some Legal scholars is undemocratic and as per some a protection against executive’s tyranny and hence substantially democratic and hence the debate is far from over, nevertheless for citizens of Israel and India it becomes increasingly important to understand the system of judicial appointments in both these countries and this article is an attempt to help in the same. 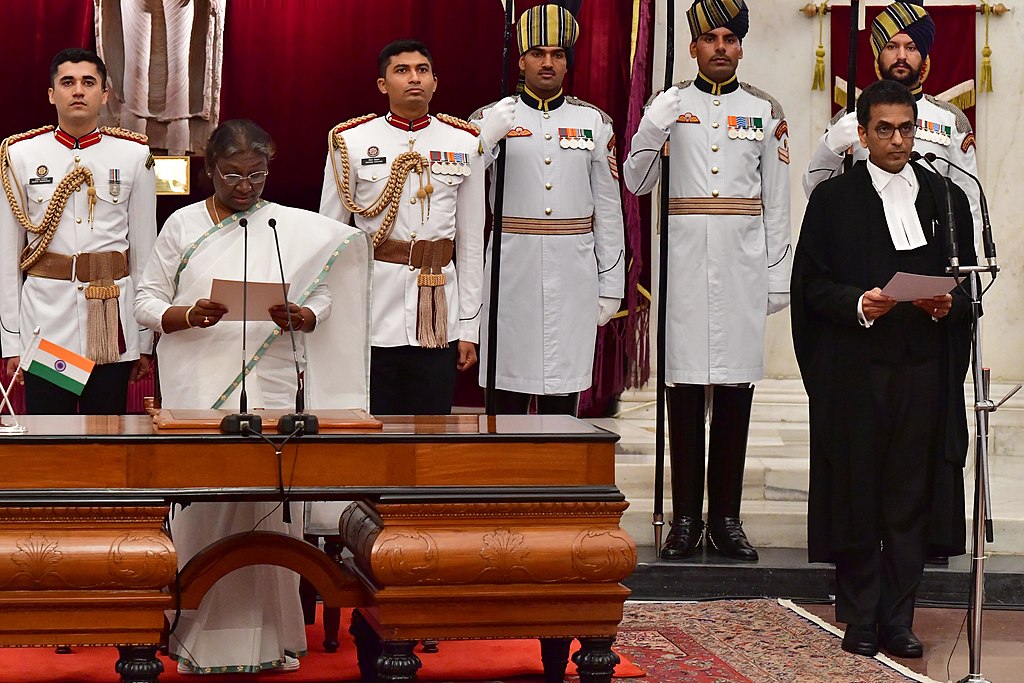 The President of India, Droupadi Murmu administering the oath of office to Justice Dhananjaya Yashwant Chandrachud as the Chief Justice of the Supreme Court of India at a Swearing-in-Ceremony in Rashtrapati Bhavan. Image Credits: President of India’s Secretariat under Government Open Data Licence (GODL).

There has been a long history of tussle between the executive and the judiciary when it comes to appointment of Judges in India. In The Supreme Court Advocates-on-Record Association (SCARA) Vs Union of India, 1993, a nine-judge Constitution Bench overruled the decision in S P Gupta, or the First Judges Case decided in 1981, that had given the executive primacy over the judiciary in judicial appointments and devised a new specific procedure called ‘Collegium System’ for the appointment and transfer of judges in the higher judiciary. Supreme Court introduced the Collegium system, holding that “consultation” really meant “concurrence” of the Chief Justice of India in the appointment of Judges in Higher Judiciary in India. It added that it was not the Chief Justice of India’s individual opinion, but an institutional opinion formed in consultation with the two senior-most judges in the SC. In the Third Judges Case (1998) the Supreme Court of India on President’s reference expanded the Collegium to a five-member body, comprising the CJI and four of his senior-most colleagues.

In 2002, Justice Venkatachaliah Committee suggested a National Judicial Commission for the appointment of judges. In August 2014, the government passed the National Judicial Appointments Commission Act through the 99th constitutional amendment. In April 2015, the government notified the NJAC Act, which included the selection committee the Chief Justice of India, the two most senior judges of the Supreme Court, the Law Minister, and two ’eminent persons’. In October 2015, a five-judge constitutional Bench of the court held the NJAC to be unconstitutional. The Law Commission of India in their 230th Report has mentioned the matter of appointment of ‘Uncle Judges’ in the High Courts, wherein it is said that the Judges, whose kith and kin are practicing in a High Court, should not be appointed in the same High Court. The issue of Judicial nepotism is big issue that has been working to the detriment of public image of Indian judiciary, and the right wing conservative party Bhartiya Janata Party ( BJP ) wants to use this public dislike of judicial nepotism  in the advantage of the executive by ensuring executive’s supremacy over the judiciary when it comes to judicial appointments, this can be understood by the several public statements made by members of the BJP and high functionaries of the Indian government who have had or have membership of this party. 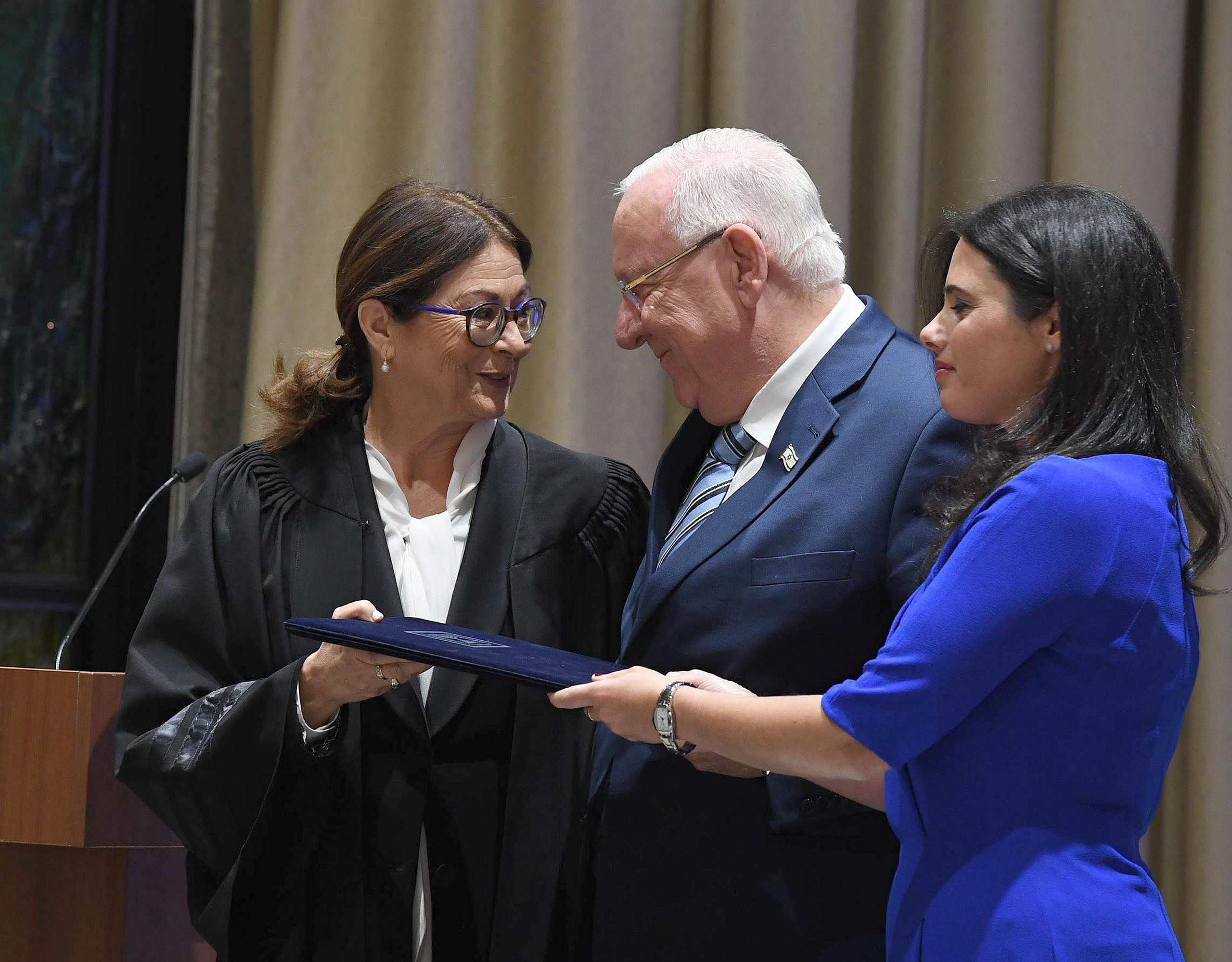 In Israel the Judges Act 1953, had established the procedure for appointments of judges to all courts in Israel. This system in which the professionals on a judicial appointments commission have the majority vote in the selection of judges as per Professor of Law Eli M Salzburger from University of Haifa Israel, enabled Israel to maintain a Supreme Court with a high degree of professionalism, free of party politics, corruption and the like. As per this Act the appointment of Judges would be done by a committee consisting of 3 Supreme Court judges, 2 representatives of the Bar, 2 cabinet ministers and 2 Knesset members. This change was significant as it guaranteed a majority of 5 to 4 for non-politicians (the judges and the Bar members) and it gave the 3 Supreme Court judges an advantage being the largest group in the committee. As a balancing measure the Minister of Justice (one of the two ministers in the committee) was to preside over this committee. In 1984 the Knesset replaced the Judges Act by Basic Law: Judicature, which retained the procedure for the selection of judges, but upgraded its normative status to a basic law, to be part of Israel’s Constitution. In addition, small changes in the wording of the article strengthened the status of the selection committee as the final decision making body regarding the appointment and promotion of judges and reinforcing the fact that the role of the President of the state is purely a formal one, the 1984 law can be seen as an increase in the structural independence of the judiciary.  As per Dr. Guy Lurie since 2008, the selection of Supreme Court justices has mandated the consent of the politicians on the Judicial Selection Committee (JSC), because a majority of seven of its nine members must support a successful candidate. By the same token, the politicians cannot select judges without the agreement of the justices on the committee. This principle has generally produced a consensus on a slate of new justices.

The growing intervention of the Court in the decision-making of the other branches brought about a wave of criticism and calls for reforms. The attack on the Court which was launched first in independent Israel by the Communists who argued that the power to appoint judges should be left to the Knesset, so that the politics of appointing judges will be clear and transparent to the public, was launched again later their ideological adversaries the ultra orthodox circles, especially the Shas party, and by the extreme right wing in Israel. Recently as per a report by Times of Israel, a MK from the far-right Otzma Yehudit party submitted a bill that would transform the Judicial Selection Committee, tipping the balance between the judiciary and legislature by putting ultimate power over the appointment of Israel’s judges in the hands of politicians. Likud and its far-right partners Otzma Yehudit and Religious Zionism have attacked the Judicial Selection Committee which also appoints Supreme Court justices and have pushed for more radical changes to it.

Though the debate about judicial appointments has not ended yet, but one good option to ensure professional efficiency and independence of judiciary is to elect Judges from the Bar Council, or mix election and selection, with the Bar Council electing a group of candidates for the post of Supreme Court judges, and then the final selection can be done by a Judicial Appointments Committee with equal representation of executive and judiciary. But if if we go by the essential definition of democracy then it is the rule of the people and if judiciary effects that rule, then it should also be elected by the people or selected by those who are elected by the people, but with complete operational independence and security of tenure, pay and privileges after that.