When I was in elementary school in New York, my favorite holiday was Yom Yerushalayim. We wore blue and white, ate falafel and ice cream, sang and danced and did fun projects about the different gates of the city.

When I moved to Israel, I was surprised to see that Yom Yerushalayim was not celebrated on the same level as Yom Ha’atzmaut (Independence Day) as schools and workplaces are not closed and may people want to disassociate with the holiday altogether.

There are those who believe that the embassy should be moved to Jerusalem and those who are not happy about the move.

No matter what our viewpoints or how we celebrate, at the end of the day, Jerusalemites are all living in Jerusalem together trying to coexist with each other 365 days a year and we deserve to have as much felafel and ice cream as we want any day of the year. 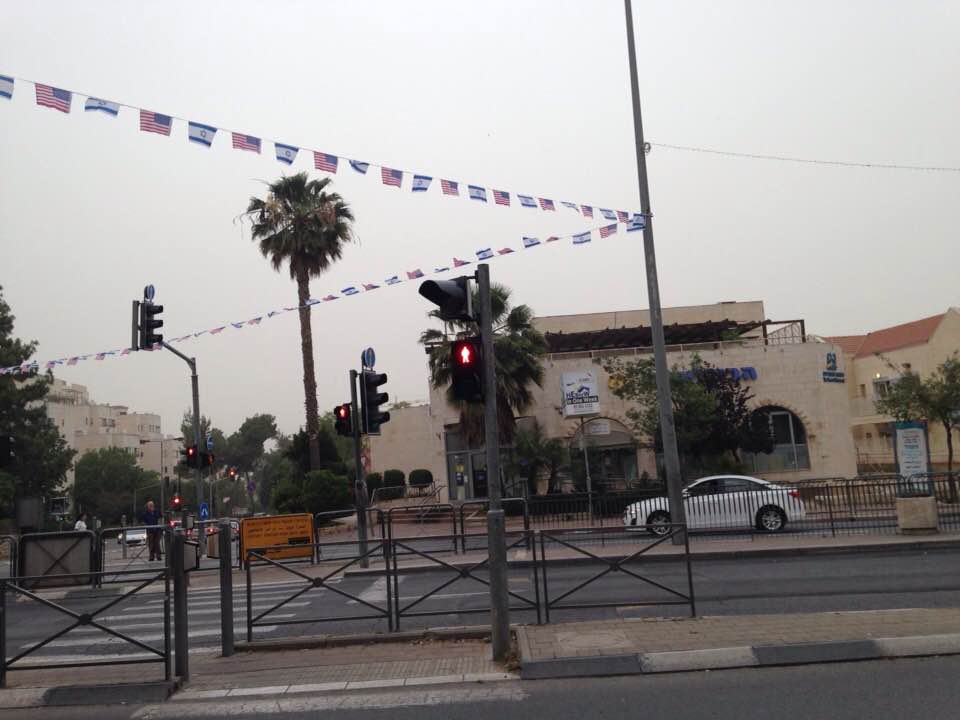