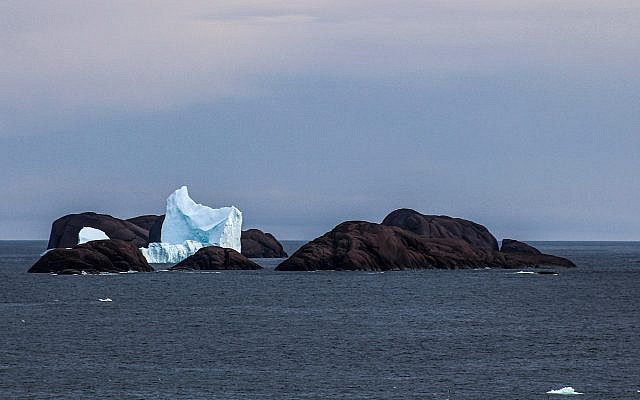 The Last Iceberg? (Photo by Elsa S from Pexels)

Let me explain this rather daunting statement. First, we must understand that there is no global warming. The Earth has been around a lot longer than us humans and has always warmed and cooled without our help. But “Global Warming”, as a concept, is most definitely the work, not of mankind but of men, men with an interest.

Back in 2004 Michael Crichton wrote a novel, State of Fear, in which leaders in various fields use real, or artificially created crises to maintain the existing social order. Today, we see just how prescient he was.

Sky News, with headlines calling “UK weather: Snow and ice warnings for some parts as winter chill bites” manages to include “Climate crisis: 2020 on track to be one of the warmest years on record”. This must surely be an example of blowing hot and cold.

The United Kingdom’s Prime Minister Boris Johnson, in a possible attempt to divert attention from the UK’s failings in the fight against COVID-19, has promised “an ambitious new target” to reduce emissions by more than two-thirds by 2030. The fact that this forgotten little country, lost somewhere in the North Sea, contributes just 1.1% of global emissions is lost in the excitement of “doing something”. If Britain, instead of ruling the waves, would sink beneath them, the troubled ozone layer wouldn’t even notice.

And, not to be left out, the UK’s Royal Society suggests that we switch from streaming ultra-high-definition video on our smartphones to standard definition. This could reduce carbon emissions by eight times. It seems that digital technologies are responsible for nearly 6% of global greenhouse gas emissions. So, if this blog is a little blurred, you could be saving the planet (or need new glasses).

We could all agree with Japan’s environment minister, Shinjiro Koizumi. He has promised to make the fight against climate change “sexy”. This, he expects, will encourage young people to push Japan, a coal-dependent country, into a low-carbon future. How he is going to make this sexy without getting people over-heated is not clear.

But the vision for our over-heated world is now taking shape. No more petrol-hungry cars, no more roaring coal fires, no more steaks from CO2 farting cows, no more electricity from coal-fired power plants, no electricity at all when the wind stops blowing. The climate may, or may not, stop changing but life on Earth certainly will.

I have tried to keep this blog short. Please keep your comments short. You and I, by keeping our electrons in our pockets, are both saving the planet.