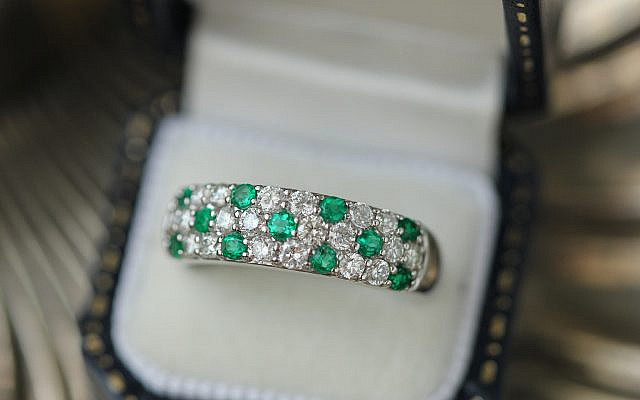 Bigamy is having more than one spouse at the same time. Unlike polygamy, where all spouses know about each other, in bigamy the two or more spouses are usually unaware of each other’s existence.

In the United Kingdom, bigamy is illegal. If you have married in England or Ireland, or even elsewhere, you cannot enter into a new marriage while your husband, or wife, is still alive. The law provides for a prison term of up to 7 years or a fine or both.

The story is much the same in the United States. Bigamy became illegal with the Morrill Anti-Bigamy Act signed on July 8, 1862 by President Abraham Lincoln. If you legally marry one spouse, and then go through with a second marriage ceremony before first getting a divorce from your first spouse, you are guilty of bigamy. The penalty for bigamy varies from state to state but is usually around 5 years in prison together with a substantial fine.

But the temptation is great. In the US, a divorce can set you back close to $20,000. For a fraction of that you can just buy a new ring and live happily ever after, or at least until someone better turns up.

If you are intending to take another wife, Utah is a good place to do it. Recently, a new law has come into effect decriminalizing bigamy. Although, for many years, bigamy was a third-degree felony the new law considers it to be an infraction, that’s much the same as getting a ticket for double parking your car.

But we are in modern times. The hi-tech industries have supplied us with many new words, or new uses for old ones. Perhaps the best known is – workaround. This word, first used some forty years ago, means to bypass a problem or limitation in a system or a policy instead of solving it.

A workaround is often as creative as a real solution to a problem, although a genuine solution to the problem will still be needed.

We are seeing a workaround for the bigamy problem crop up with increasing frequency. We are introduced to the latest sports hero, politician or investment banker and their “partners”. No more wives or husbands with all the legal complication. We can have partners by the barrel load. We do not have to worry about appearances, we can dump partners with no questions asked when their first wrinkles appear, or we find a younger model. And if we do feel some sentimental attachment, there is always a spare bed in the garage.

And in today’s world, where success is generally measured in financial terms, what better way to show that you have “made it” than having a string of partners to accompany you. After all, partners don’t come cheap.

Readers will be relieved to learn that I wrote this blog all by myself, I did not have a partner.