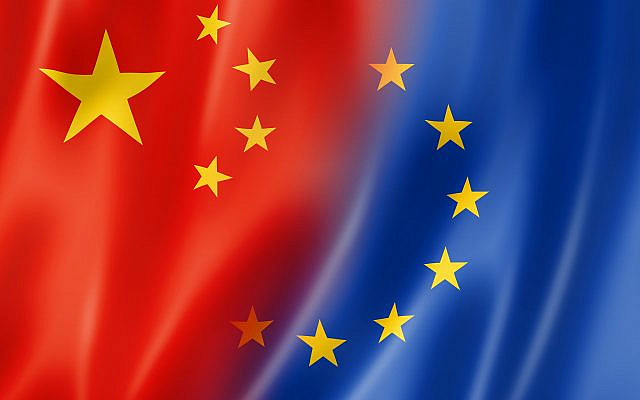 One of the uncontested beneficiaries of Vladimir Putin’s invasion of Ukraine is China. Beijing’s geopolitical moves continue to disguise its larger designs. It is now widely known that Xi Jinping’s assertive foreign policy’s goal is to make China a ‘major power with pioneering global influence’ by 2049, the centenary of the founding of People’s Republic of China. To this end, China has been leveraging its technological prowess and geopolitical heft to shape the global technological environment and standards setting for future technologies to serve its commercial and strategic interests.

China’s has adopted a state-directed strategy to influence international standards setting, and use them as a foreign policy tool to enhance its global standing. The Xi administration has employed a dual-track approach to setting international technology standards. On the one hand, it seeks to influence both the multilateral (governmental) and the multi-stakeholder technical Standards Setting Organisations (SSOs) by placing Chinese nationals in senior leadership positions and larger representation of Chinese tech companies, and on the other hand, Chinese companies, with guidance from the Party-State, are creating standards utilizing the BRI and Digital Silk Road (DSR).

At the International Telecommunications Union (ITU), China is second only to the US by the number of entities registered as ITU members. The involvement of Chinese commercial entities at the ITU has increased thanks to the impetus provided by ITU’s current Secretary-General, Zhao Houlin who has served two terms as Director of ITU’s Telecommunication Standardization Bureau (STB). In 2021 alone, Chinese entities backed 145 new standards at the ITU, up from 46 in 2015 and six times more than Western entities.

The number of Chinese nationals in secretariat and leadership positions in critical multi-stakeholder SSOs such as the International Organization for Standardization (ISO) and the International Electro-technical Commission (IEC) has surged in the past decade. Chinese Yinbiao Shu who heads the IEC, an industry association that publishes international standards for electrical, electronic and related technologies, is also the Chairman of the China Huaneng Group. At the ISO, Zhang Xiaogang from China served as ISO President between 2015 and 2018.

Beyond the IEC, ISO, and ITU, Chinese actors are also active in other SSOs. For example, China has the largest number of individual members within 3rd Generation Partnership Project (3GPP), that develops 5G technical specifications. At the Internet Engineering Task Force (IETF), Chinese actors are very active in submitting documents (surpassed only by US representatives). Companies such as Alibaba, Baidu, Huawei, Tencent and ZTE are advanced members of the Institute of Electrical and Electronics Engineers (IEEE) Standards Association.

Not only do Chinese firms ‘flood’ committees with a huge volume of standards proposals, they also typically vote as a single bloc. Beijing also has a tendency to use its debt and trade leverage to influence votes of a number of countries in favor of its proposals. This produces a strikingly high rate of success in the number of Chinese submissions at the ITU.

Many times, proposals put forward by Chinese entities attack existing concepts and promote the Chinese prerogative. For example, in 2020, Huawei, along with China Unicom, China Telecom and the Chinese Ministry of Industry and Information Technology (MIIT), proposed a new standard for core network technology, called ‘New IP’ contending that the existing internet infrastructure was unstable and vastly insufficient to meet the requirements of the digital world.

In light of above, it is apparent that Beijing’s moves are aimed at setting global standards for the next-generation technologies. It wants to gain control over key technologies like Internet of Things, Cloud Computing, Big Data, 5G and artificial intelligence. International organizations need to wary about these manoeuvers in order to prevent Beijing from dominating global technology standards and thus gaining monopoly over world’s future-shaping technologies.