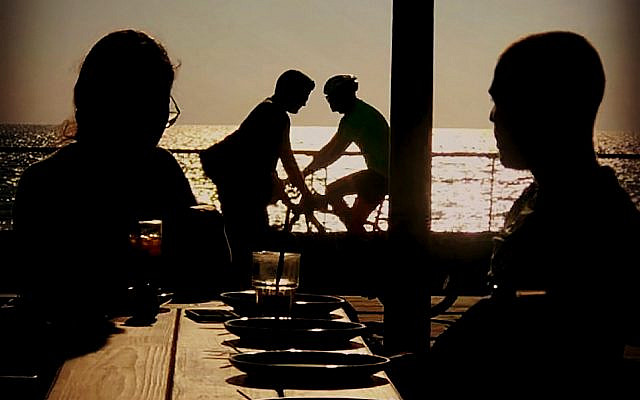 My start in journalism came as a photographer for the King of Prussia Courier, a freesheet distributed in supermarkets in our Philadelphia suburb. I took pictures of Upper Merion High School football games, meetings of the local Kiwanis club, the occasional teachers’ strike and other things like that.

This started after my parents bought me a Pentax K-1000, which was the Mazda of the single-lens reflex cameras of its day. Not an Olympus or a Nikon or a Canon, but slightly cooler than the rest, and functional in a beautiful way. I set up a darkroom in my walk-in closet, and beneath the hanging shirts sat trays for developer, fixer and acid stop.

Photos had the value of scarcity then; it was no small matter to get the image just right, and each roll of film offered 24 tries, or 36. A good picture was a momentous event resulting from great luck and of course the right depth of field and lighting, shutter speed and F-stop.

I would hand the good ones out with a note that said: “These beautiful images are yours to keep. Hang them, frame them – they are yours to treasure forever, as your very own.” I was not only mocked for this but also called arrogant; then, as now, not everyone got my humor.

I spent most of my adult life in journalism, and when I produced content, the medium was generally text. But my love of photography was no pretense, and I welcomed the digital era with suspicion.

I never quite bought photographer colleagues’ laments for a loss of a certain texture available only via film; digital would replicate all that. My concern was about a global deluge of trivial photos, trivially easy to create. Social media ensured that this concern would be realized in full. Some readers may not believe it, but I am not always wrong.

I haven’t used film in ages — it’s just ridiculous, like rowing a boat on one’s commute — but I did cling to proper cameras. Not the bulky DSLRs but the rangefinder-inspired smaller ones, with all the settings on dials, just like in the before-times. My last purchase was a nifty Lumix with a Leica lens (a little like a Toyota with a BMW engine).

But I hardly even touch it these days. The iPhone camera is good enough, just barely, and it has a great “live” function that’s a massive  help with timing. When something draws my eye, the device is in my pocket and the image just seconds away. My kids ridicule me for snapping random people in the street, but at least it is efficient.

I don’t know why I do it but I have discovered this: Israel and its occupants are astoundingly interesting (OK — that might be obvious, and also perhaps a curse). This past year, COVID plus a broken ankle made me stick mostly to Tel Aviv, and even that offered nonstop action for my phone. Looking over the images, I am struck by how strange a time it was. There was something of a story arc as well, not of our making, yet now plain for all to see.

Sharing them here feels more like a “blog” than my usual political ruminations. So if you have the time, please check out my images of 2021. Indeed, there is more: You’re free to download and print them, frame them and hang them, treasure them forever, just as your very own. 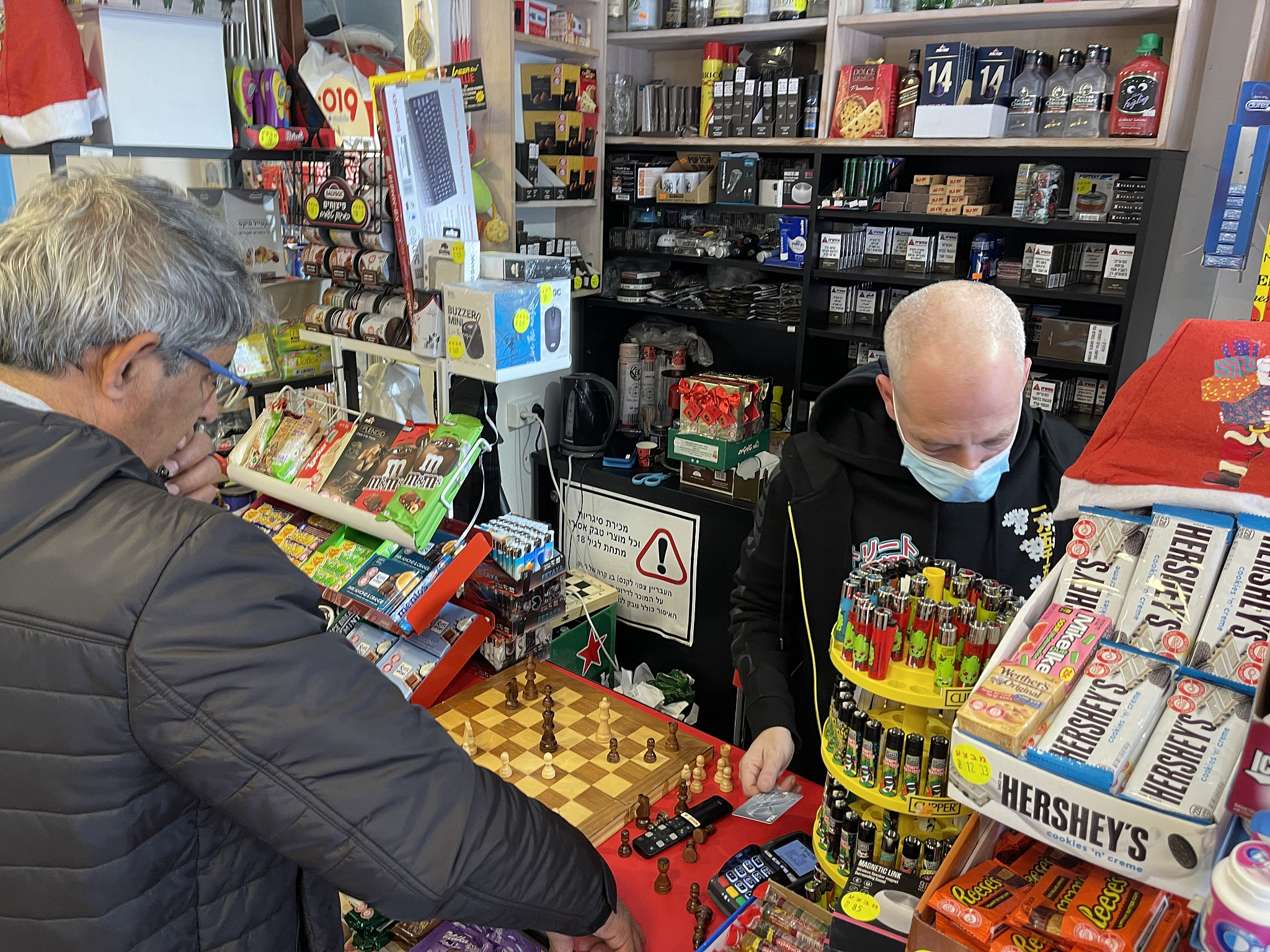 Only in Israel? Kiosk owner plays chess with customer 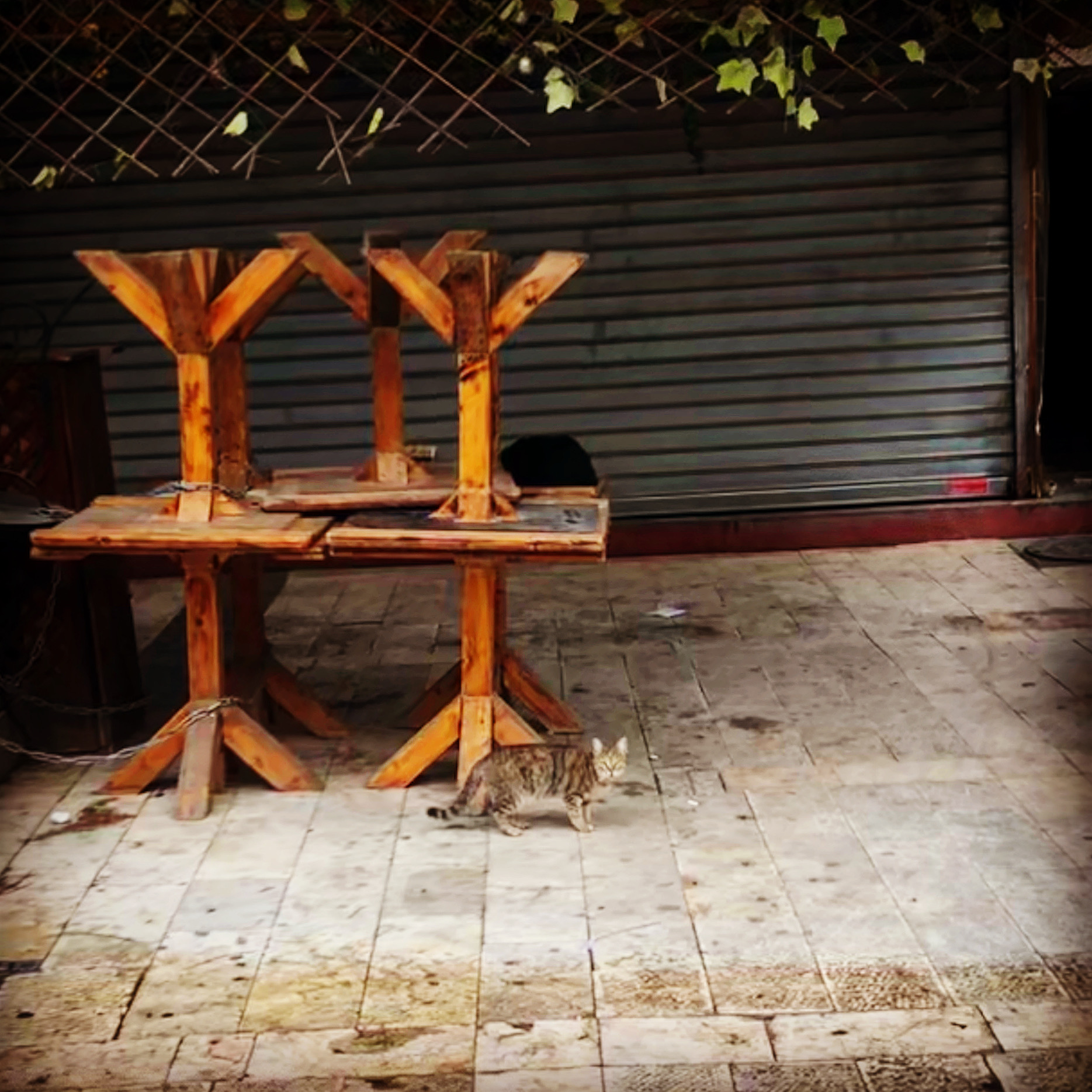 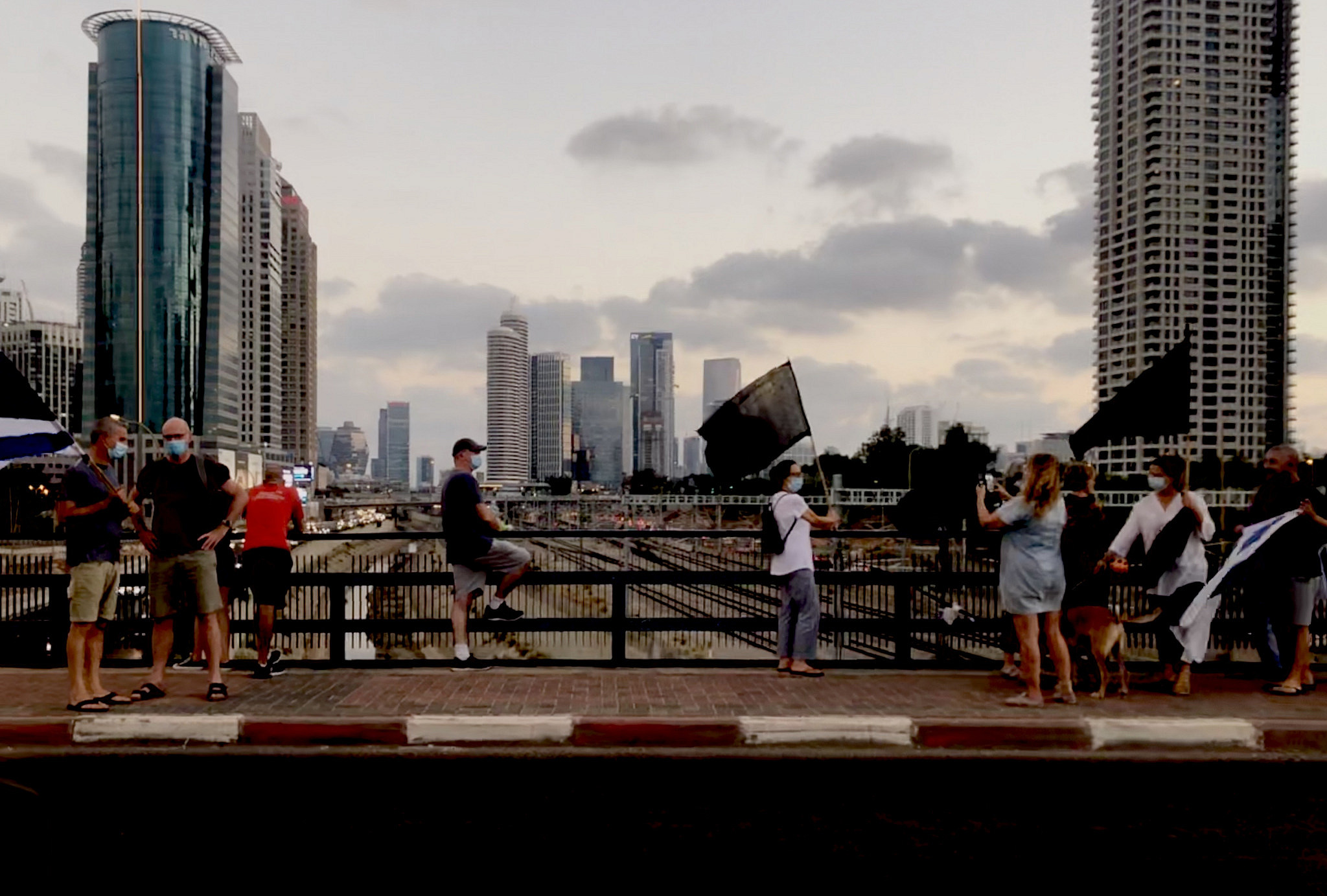 Anti-government protest before the March election 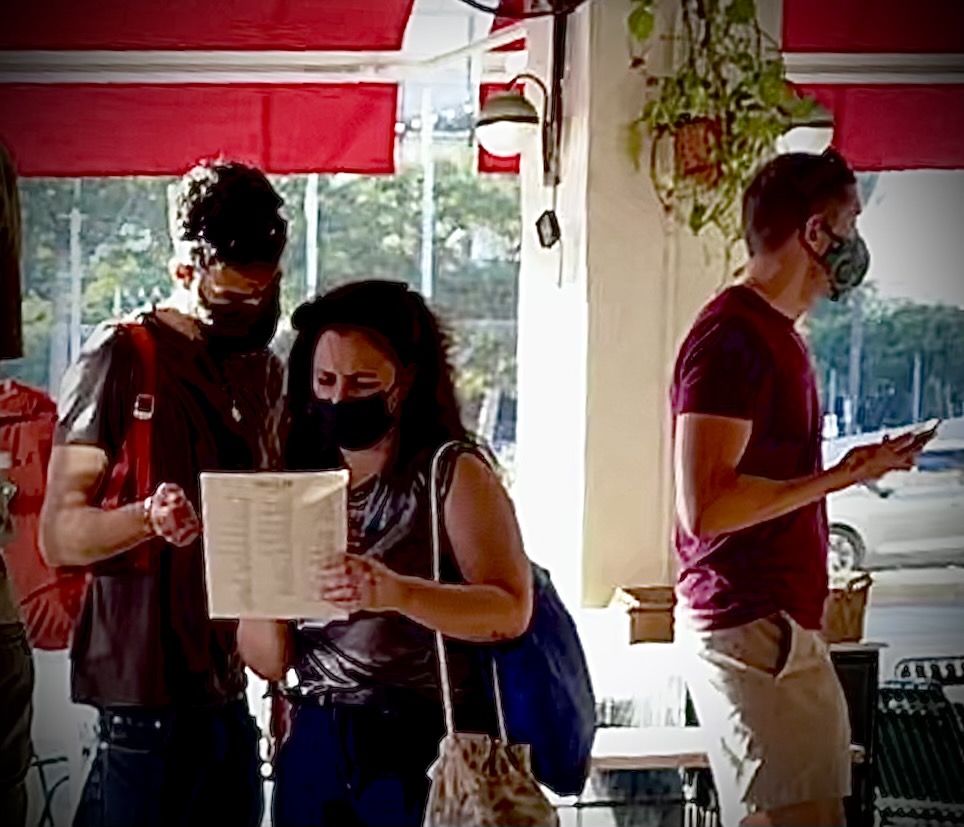 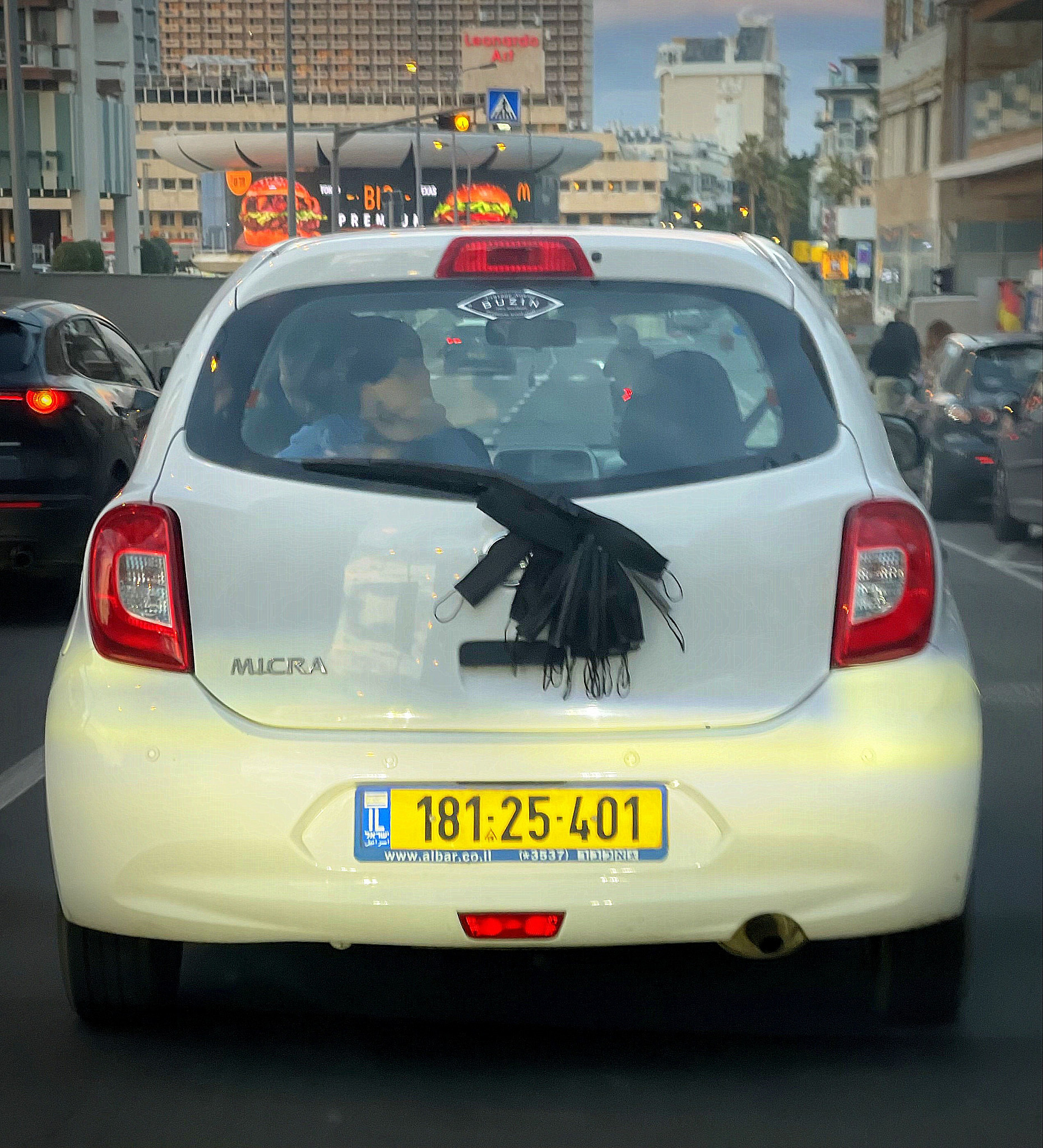 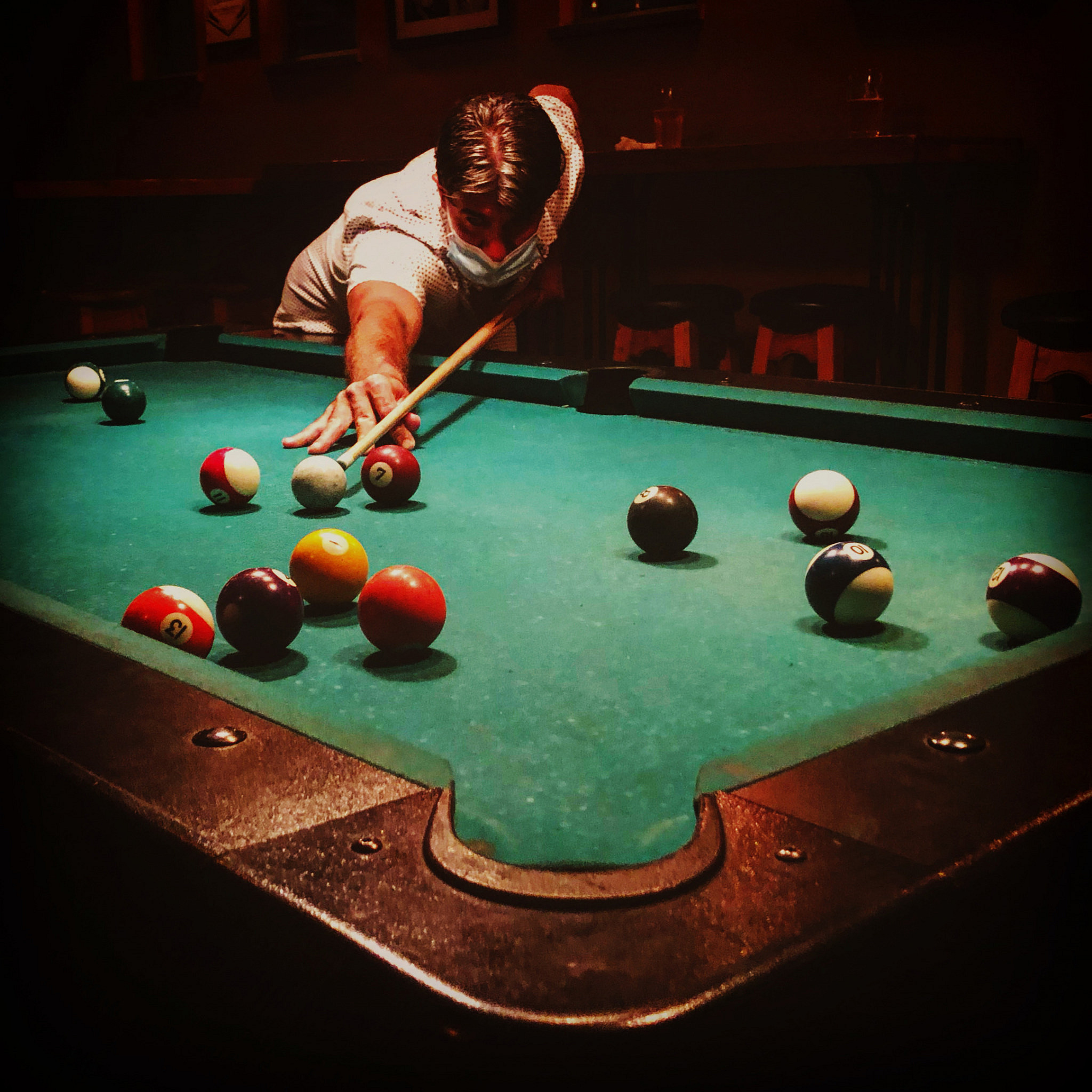 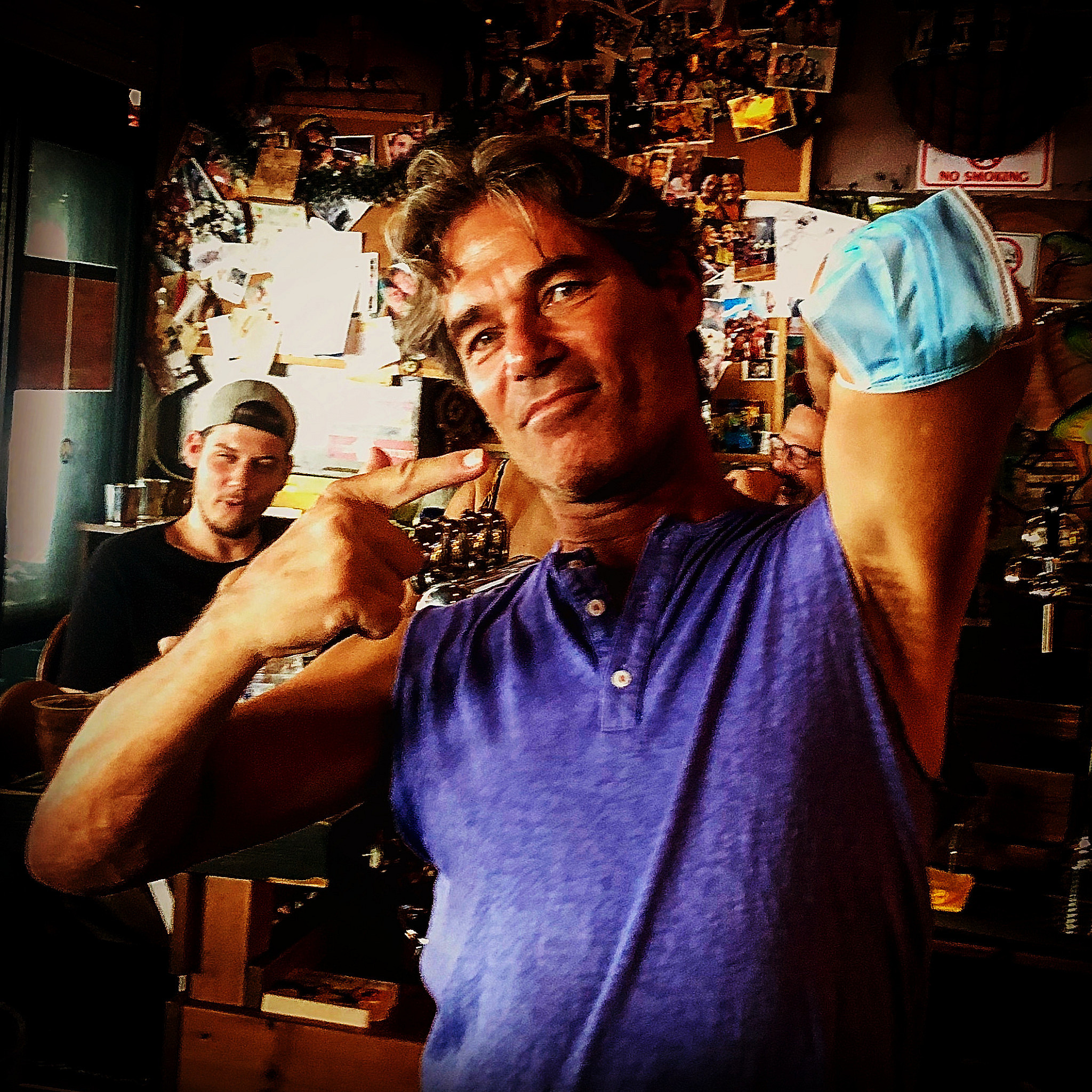 Mask: A political statement by a publican 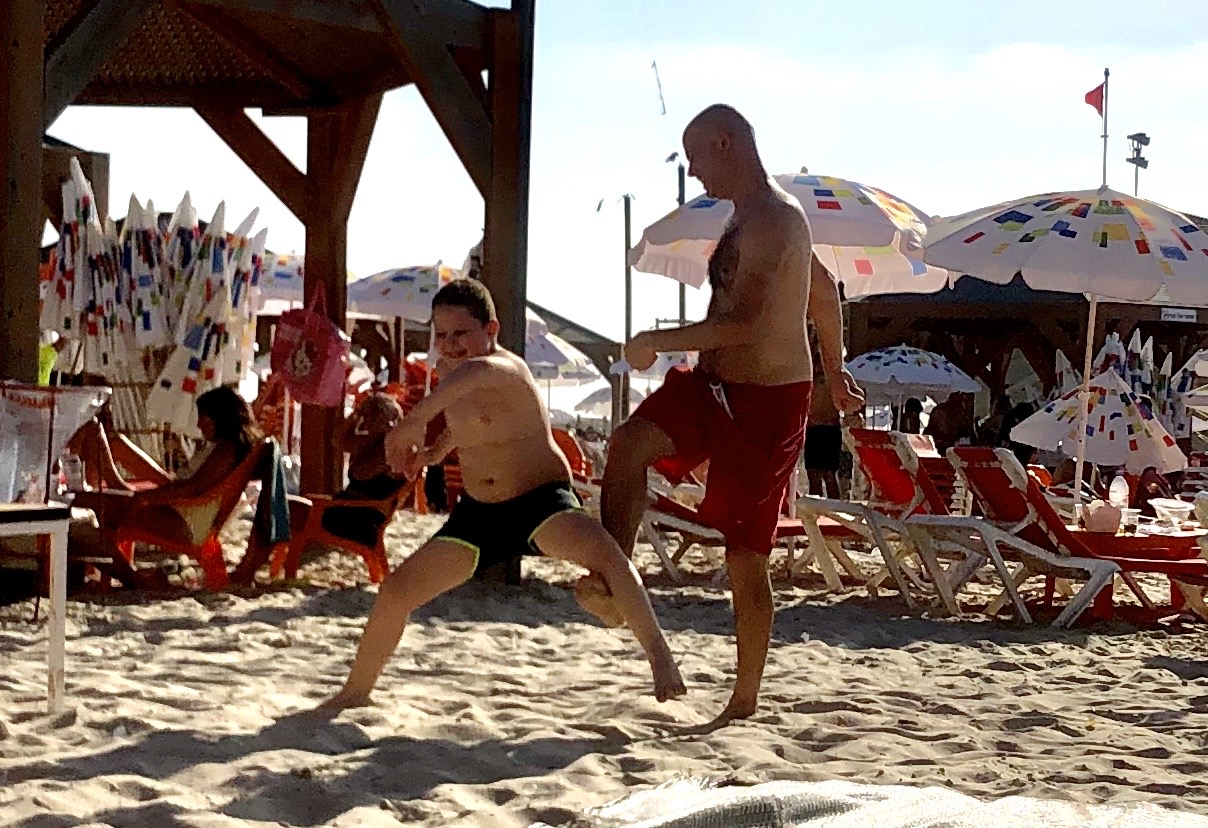 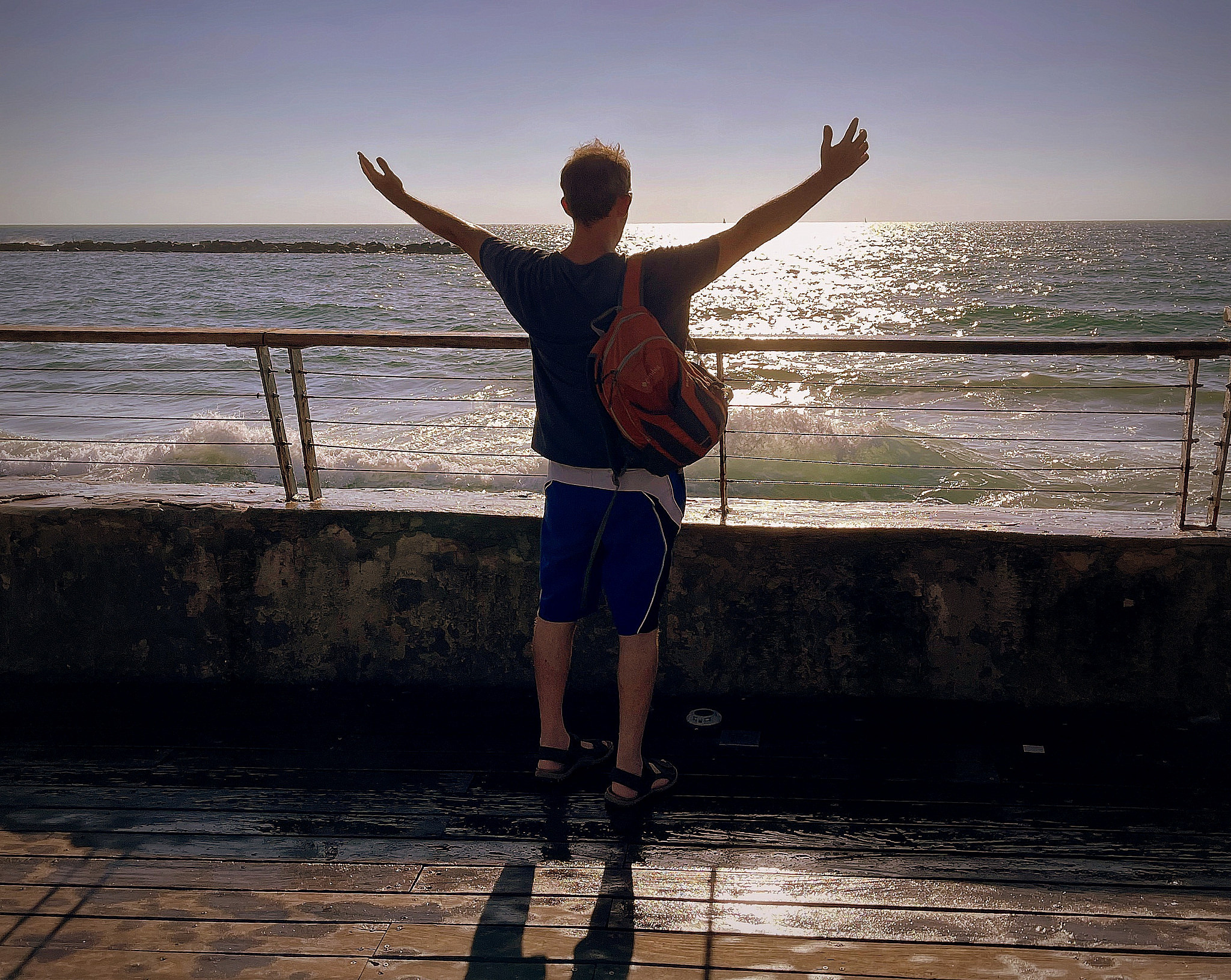 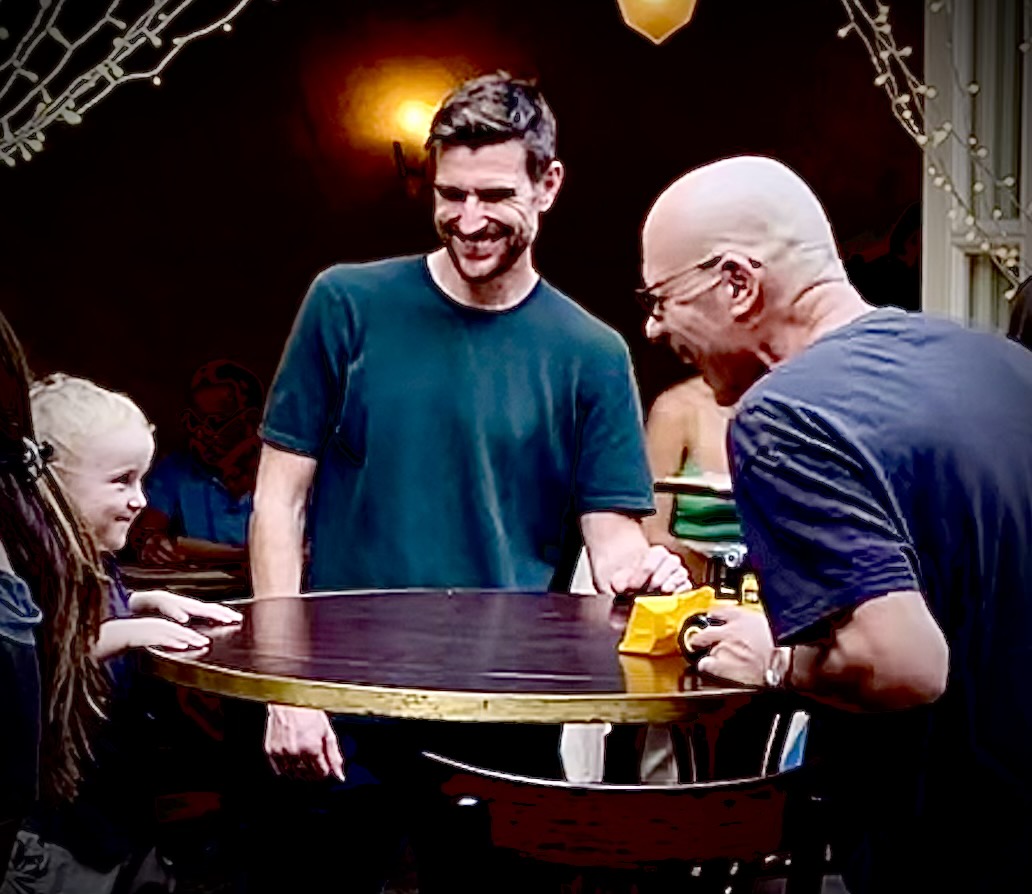 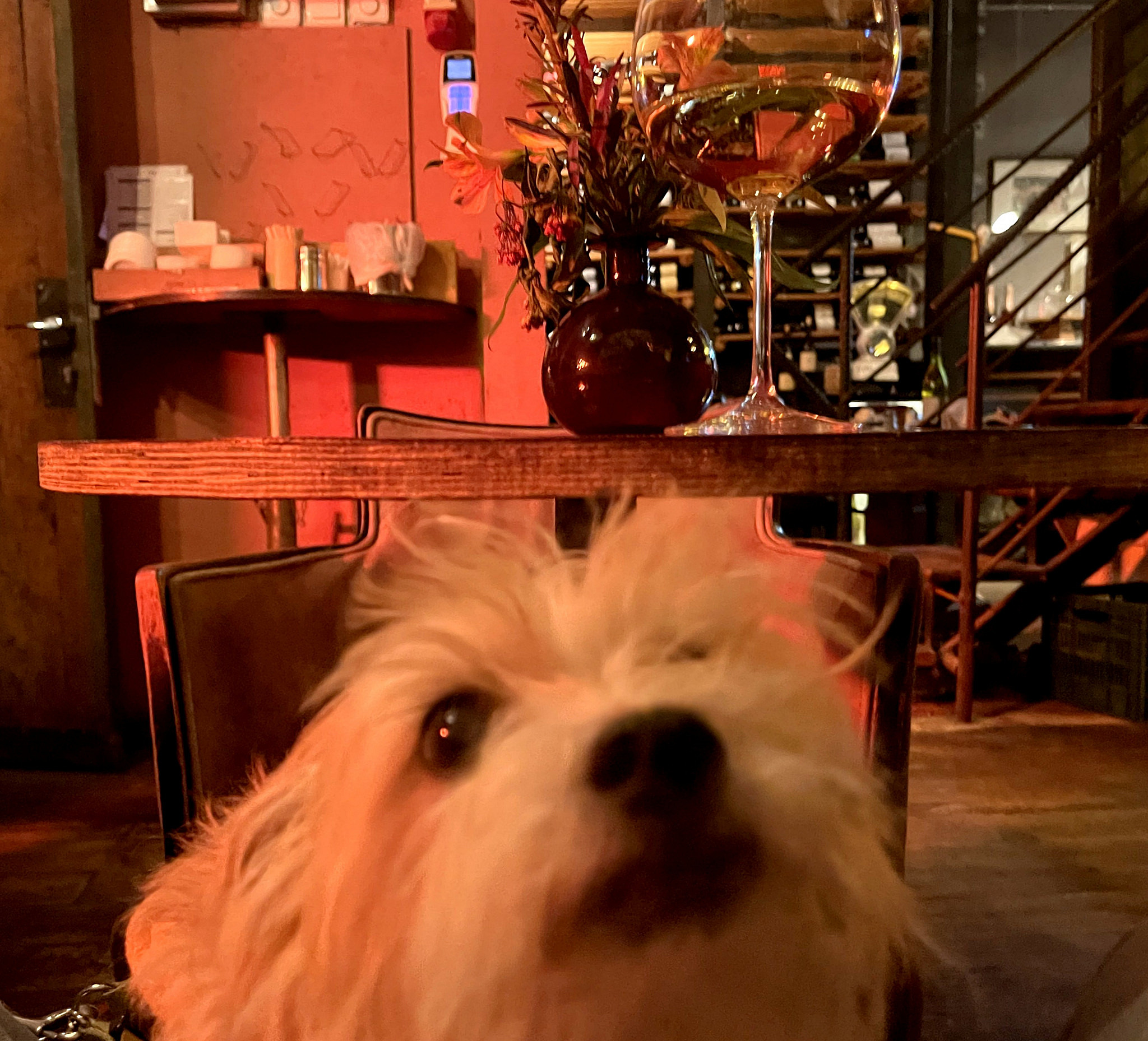 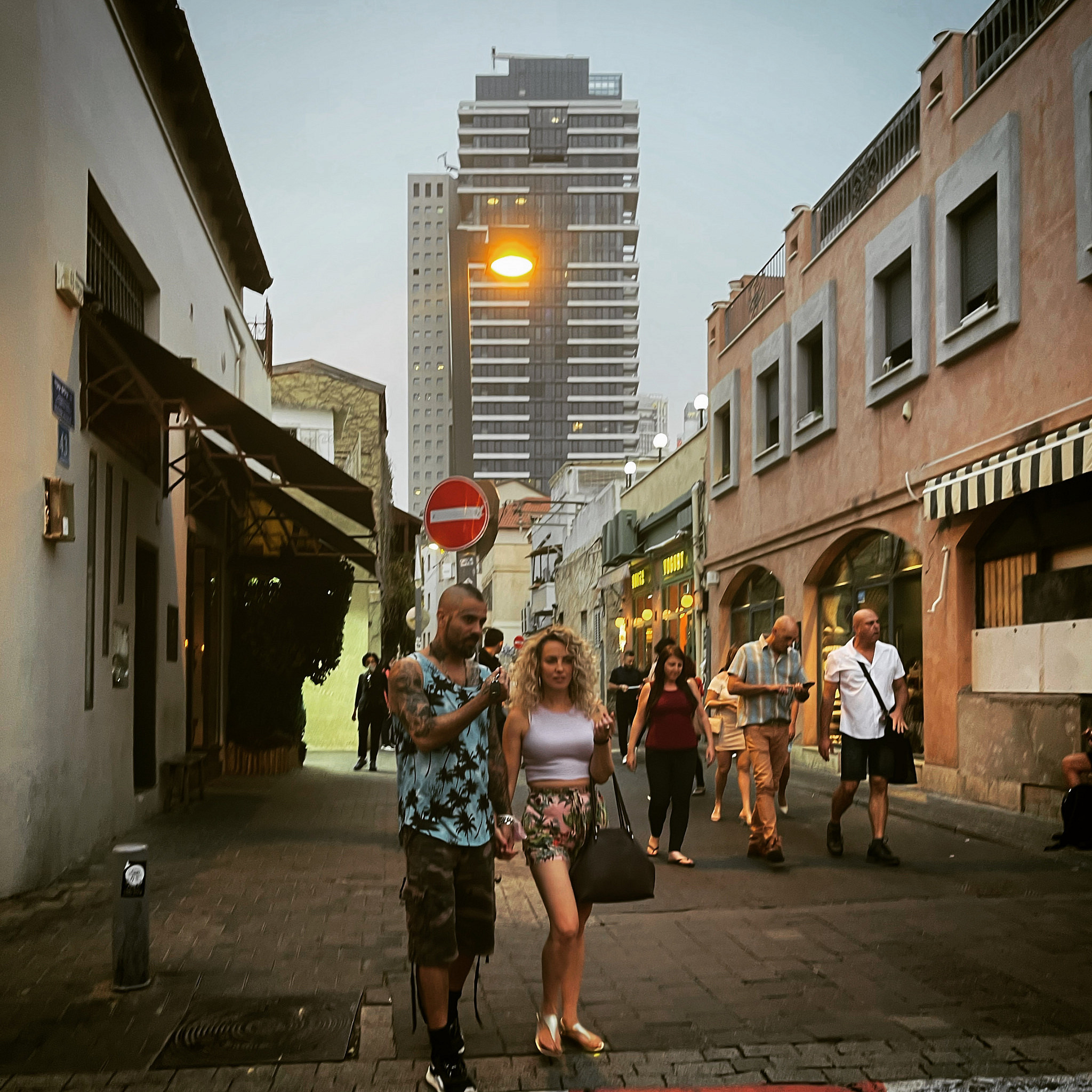 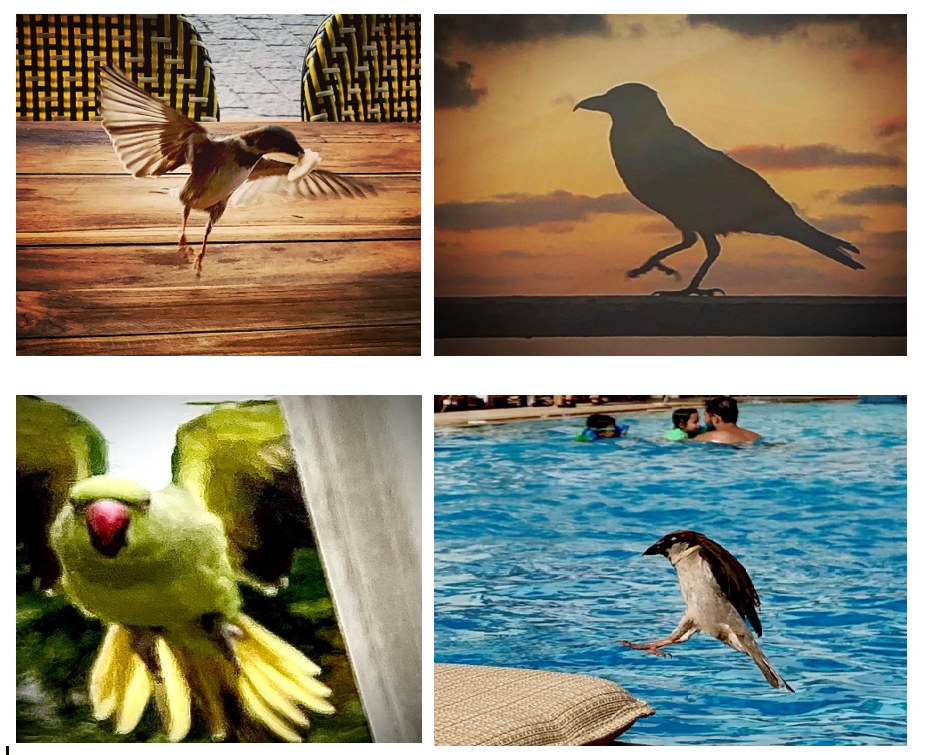 For some reason, my eye in summer is drawn to birds 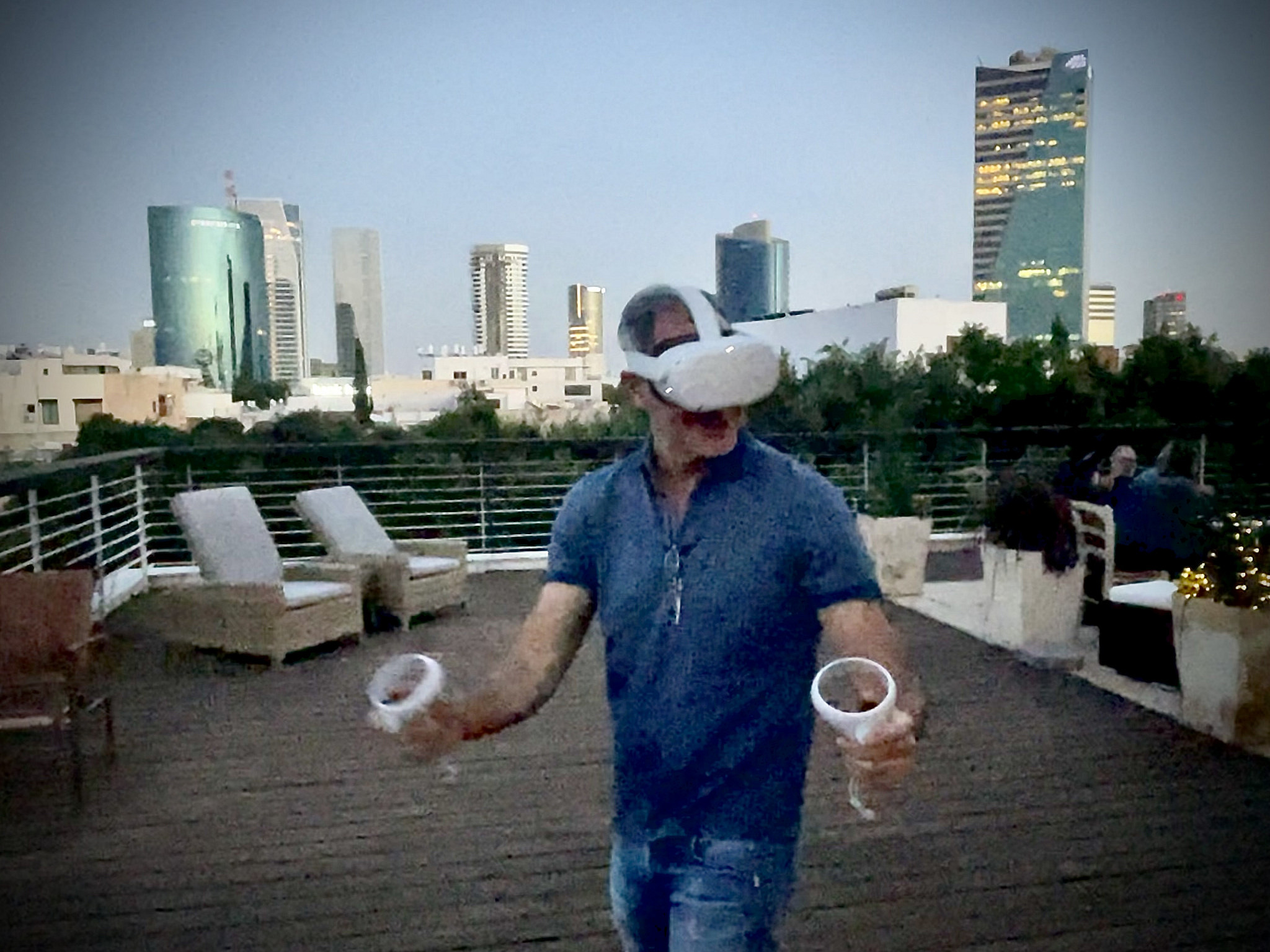 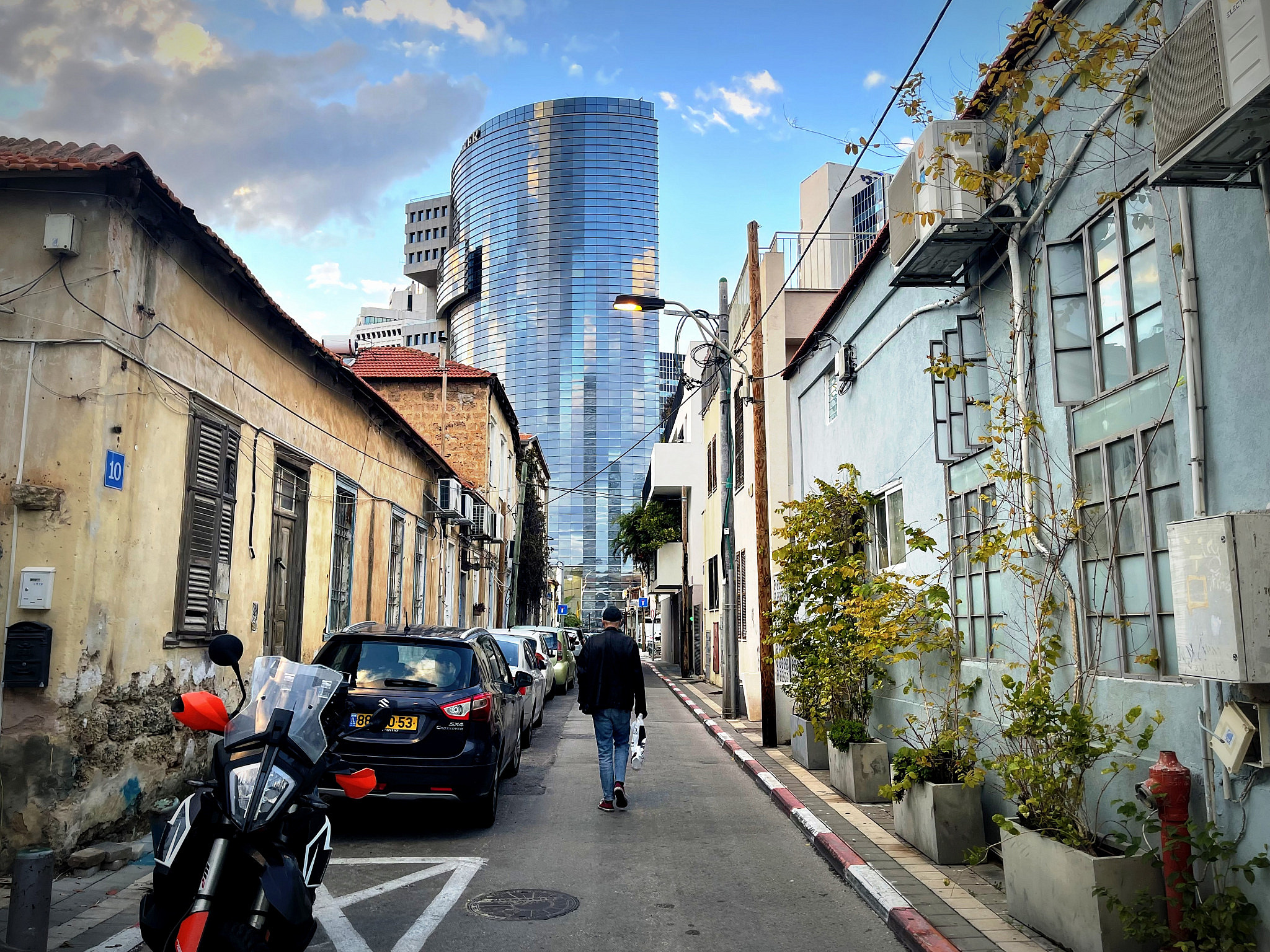 Time to say goodbye
About the Author
Dan Perry is the former Cairo-based Middle East editor and London-based Europe/Africa editor of the Associated Press, served as chairman of the Foreign Press Association in Jerusalem, and authored two books about Israel. A technologist by education, he is the Chief Business Development Officer of the adtech company Engageya and Managing Partner of the award-winning communications firm Thunder11. Follow him at twitter.com/perry_dan www.linkedin.com/in/danperry1 www.instagram.com/danperry63 https://www.facebook.com/DanPerryWriter/ https://muckrack.com/dan-perry-22
Related Topics
Related Posts
Comments