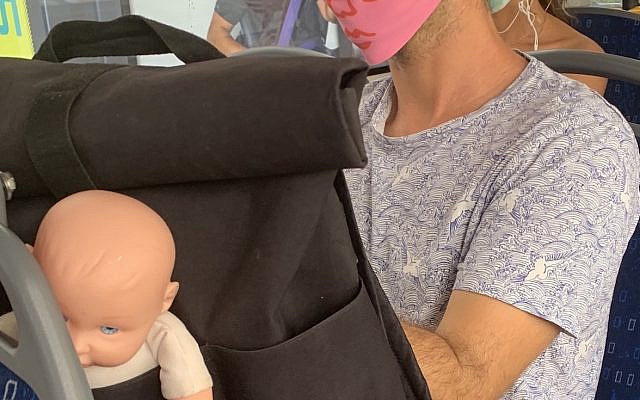 Dang. I admit it. I was wrong.

Here I was, sitting in my Tel Aviv apartment, about to celebrate my first year as an Israeli citizen, feeling safe and snug as I gazed across the ocean at my former home.

Then the Second Wave hit. 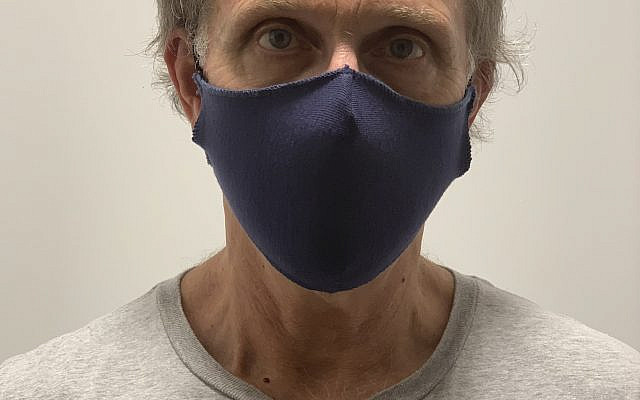 Just like that, a leading example of how to beat the coronavirus morphed into an international case study of what not to do when a pandemic strikes.

During the first week of July, I never dreamed that the Israel Health Ministry would announce we had reached more than 14,000 confirmed cases, a single-day record, when back in late May, it reported less than 2,000 active cases.

Yep. I was wrong to feel smug. 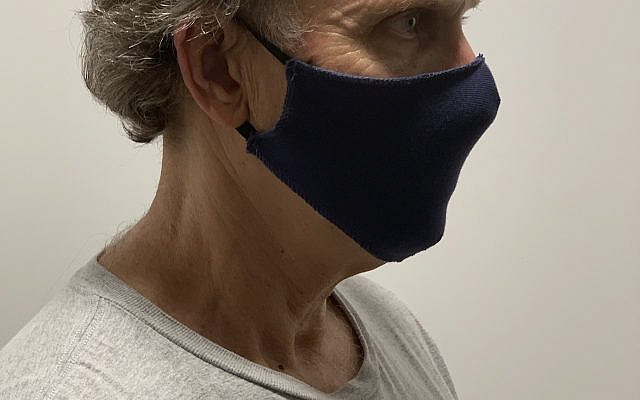 Convinced that most Israelis respected science more than many Americans did, that they knew how to take cover in bomb shelters at a moment’s notice, had won war after war against their hostile neighbors because they were so resolute and strong, I boasted to American friends how Israel’s decision to restrict travel abroad in late February, followed by its quick move to impose strict home-sheltering guidelines, happened while Donald Trump was dismissing the corona threat as a hoax cooked up by Democrats.

Even if my convictions about Israel, and my facts about Trump, were correct, I was wrong to feel smug when I pointed out that Israel’s Covid-19 deaths (323, as of July 1) represented a fraction of  New Jersey’s deaths (13,251, as of July 1). 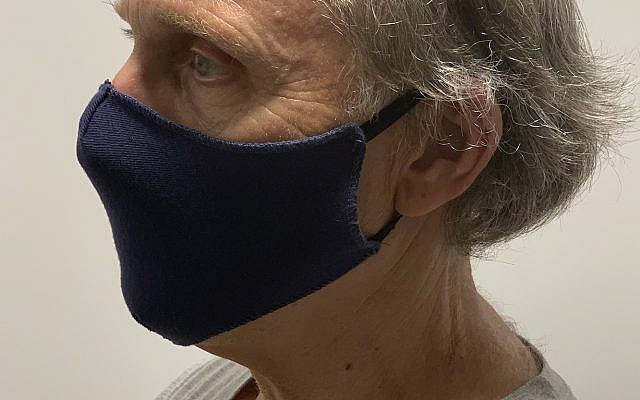 I was also wrong to look down my snobby nose on American governors who scoffed at the advice of their medical professionals, and I was wrong to wag my told-you-so finger at them when their infection numbers rose dramatically.

I was wrong to call Donald Trump ugly names when he threatened to provide less federal funding to hard hit Democrat-led states than Republican ones, just as I was wrong to curse him out when he pooh poohed face masks and egged on his naked-mouthed supporters to ridicule those who wore masks as f@!&^% liberal dupes.

Okay, maybe I wasn’t exactly wrong to disdain those American governors and revile Donald Trump, but such behavior was bad form. Even if I’m not a politician, and find it easier to admit that I’ve been wrong, I should always take the high road. 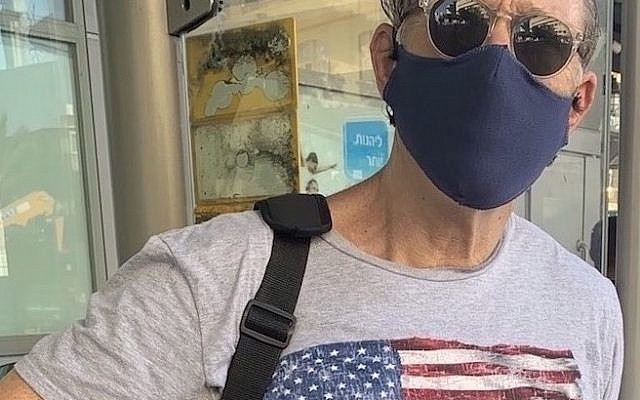 Meanwhile, I was not wrong when I told friends back home that Israel’s Prime Minister Bibi Netanyahu had taken Covid-19 more seriously than Donnie Trump, but had cynically hyped hysteria around the virus for political gain.

And I thought I was right when I said that Netanyahu’s Knesset rival Benny Gantz was playing into Bibi’s hands when he agreed to form a coalition government for the sake of creating a united front against the pandemic’s onslaught.  Who did he think he was, Yitzhak Rabin?

When Gantz, a retired lieutenant general and former Israel Defense Force chief of staff, proposed that Israel’s Defense Ministry and Home Front Command take over implementing Israel’s coronavirus response and that everything else, including annexation of disputed territory, be put on hold until the virus passed, he made me rethink my opinion of him.

When Netanyahu turned his back on Gantz’s proposal and threatened to hold new elections, I could clearly see the difference between a true leader and a demagogue. 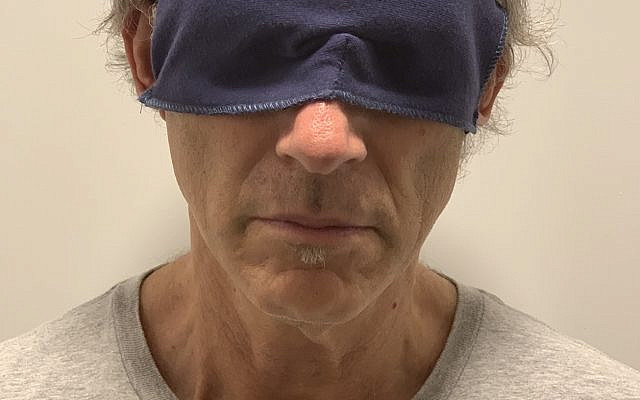 Israel’s workforce, already struggling after the first-wave lockdown, is growing increasingly restless as the government announces new social-distancing regulations while the funds to support those out of jobs steadily evaporate. This is the same government, finally formed after three elections, that is paying for superfluous ministerial positions Netanyahu created to pay off political debts.

Dang. I hate having been right about Bibi, and I’m happy I was wrong about Benny. 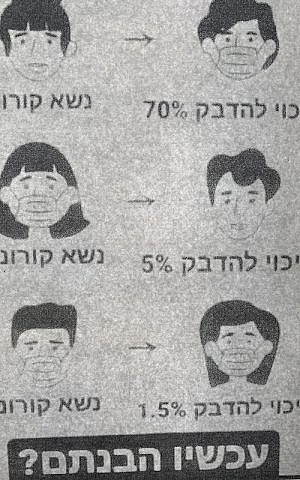 Meanwhile, I hope I’m right to believe that Israel soon will redouble its efforts to fight the virus until the threat is gone. I also hope that America (134,000 Covid-19 deaths as of July 9) will not lose a half million souls before the pandemic passes.

One thing’s for sure. The smug smile is gone from my face.

What’s going on in my two beloved countries is not a competition to see who’s doing better or worse.  It’s a tragedy.