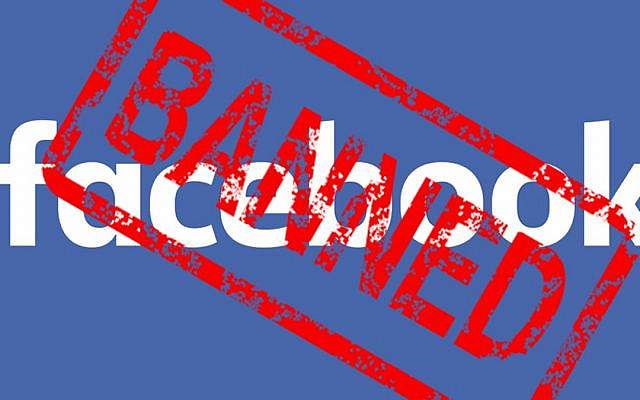 Once again, I am banned from Facebook for 30 days for some absolutely ridiculous reason.

You’d assume the ban was because I was doing something horrible, something insane, something racist – but instead their automatic filter caught a conversation between a friend and mine where I identified some hackers as being “Chinese.”

Because the hackers in the discussion were, in fact, from China.

However, the Facebook automatic filter seems to be set to look for certain words, and then compare it with the person who is saying it. Somehow they felt that this was racist — because of the sensitivity to blaming the Chinese for COVID-19.

I sorta get this, but don’t get the inability for me to challenge this weird decision.

This isn’t the first time I have been banned for 30 days for Facebook. Here are a few of the examples:

1) I have banned for posting an article from Newsweek (where I was quoted) comparing a Trump logo to a Nazi logo.

Their filter caught the comparison in graphics and banned me for being a possible Nazi.

3) I was banned for 30 days for posting this photo. 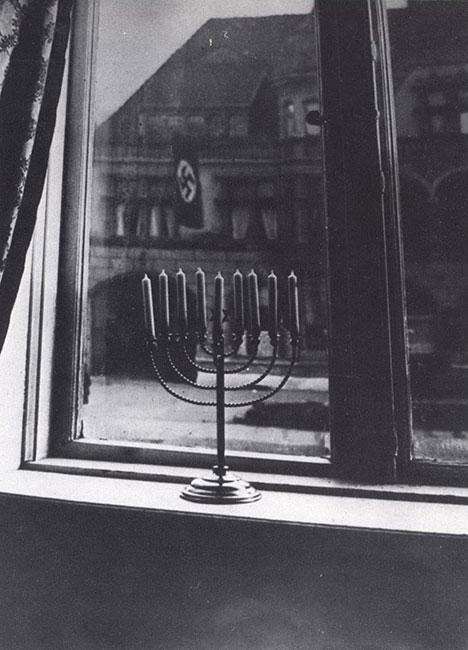 (Public Domain)Again, the Facebook filter caught the swastika in the window but did not realize the importance of the original photo.

4) I was banned for 30 days for posting about my previous ban with a screenshot of the reason for the ban, to explain how ridiculous it was. Their filter caught the original words in the screenshot and banned me AGAIN.

5) I was banned for 30 days for mentioning that I was Mexican and Jewish. This one was again, considered “racist.”

6) I was banned for 30 days making a joke about Mexican food. Again, I am a Jew of Mexican Heritage.

The problem with the filters that Facebook uses is simple: anyone who is sincerely racist and trying to promote material knows about the filters, and how to get around them.

For example, despite Facebook FINALLY banning Holocaust denial in 2020 after years and years of people petitioning them, you can still find it everywhere because people have learned to get around the automatic filters. With absolutely no customer service, the only people who get attention are those who can afford to hire an attorney to get the attention of Facebook.

What’s the issue here? Facebook is attempting to maybe do the right thing, but in turn is causing more harm to people, who are in theory, on the “same side” of things. I’m a Jew of Color, talk about racism, antisemitism, and issues within my community. My only conversations that deal with race is exposing hatred, period.

Facebook’s lack of cultural understanding, for example about Orthodox Jews, or Jews of Color, has obviously lead to them thinking that I’m either anti-Mexican, or somehow really a Nazi, when nothing but the opposite is true.

They must have some sort of ombudsman system that allows representatives from certain communities access to Facebook for these ridiculous examples. While I have platforms to talk about this, the average person may just get banned, while the actual evils on Facebook are ignored.