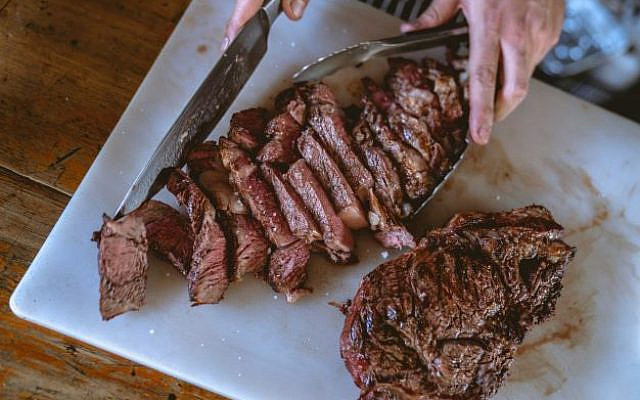 “China can use people’s fridges and laptops to spy on them, UK warned.”
The Telegraph 23 January 2023

I have just checked my fridge; I don’t want it to report on my activities. Let us look at some of the things it might find.

Butter up
The idea of “buttering up”, meaning “to flatter lavishly”, first appeared at the end of the 18th century. It comes from an ancient Hindu tradition of throwing balls of ghee butter at statues of gods in order to ask for favours. I can think of several politicians that I would like to throw balls of butter at, even without asking a favour.

Meating
Something fishy about your meating? Take care who you meat and what you say, the government is listening.

Chicken out
It is believed that Chickening out comes from an 1864 Union Army enlistment method. Each person who enlisted was given a chicken. The new soldier would take the chicken home and prepare it for his family’s dinner. The next day he was expected to return to the Union Army. If he did not come back, his name was printed in the local newspaper, a disgrace for his family.

Milk it for all it’s worth. – dates from early 1500
This probably started life in the world of finance. It referred to the unscrupulous manipulation of funds. Nowadays, it is applied to Blog Writers who make a whole blog out of nothing in particular (and do it very well, as W. S. Gilbert said).

Water down
One of the problems of the Blog Writer is the many eagle eyes that will check their work before it sees the light of day. Many a long-winded rant has been watered-down to just a few words in an attempt to offend nobody.

A good steak
But I ignore all wines and moans, I am prepared to steak my career on this blog. I have made sure that there are no misteakes.

I hope that this blog has given readers some food for thought. I have tried to talk Turkey but I am no spring chicken. Let my fridge report this blog. Sadly, there is no tasty Chinese meal today. Let us see what the Chinese Watcher by the Fridge side makes of that.

(With thanks to John Buchan’s The Watcher by the Threshold.)

And finally, my apologies for the terrible puns.