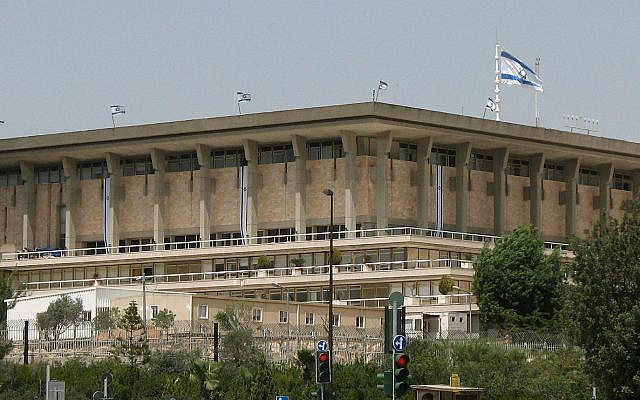 There’s nothing new under the sun. The State of Israel finds itself in a very complex situation. In less than 20 days, elections for the 25th Knesset will be held, and in the background, we can hear the endless arguments of “Yes Bibi” (those who see him as the Messiah’s donkey) to “No Bibi” (those like me), accompanied by statements such as “He has forgotten that he’s a Jew,” “Traitor,” etc.

Israel’s Surviving for Now, But What Will Happen in the Near and Far Future?

We’re all aware of the deteriorating situation in the world in recent years, and which – following the war between Russia and Ukraine – has reached a new low. The situation can be felt through a steep hike of prices in the energy and grain industries, the likes of which we have not experienced in decades.

Exactly in the middle of this global crisis, the government of Israel has managed to provide, for the time being, solutions and bring about a state of economic and political survival.

The government managed to overcome countless obstacles – it survived the epidemic and provided some of the most impressive data in the Western world in areas of budget, employment, and deficit.

Objectively, in relation to the USA and Europe, the cost-of-living data is also under control. Positive steps were also made in microeconomics, such as offering a grant for academic studies to army veterans, a huge improvement in stipends offered to disabled IDF soldiers, new immigrants, pensioners, etc., actions were taken to protect the Northern region, and more.

We can pat the government on its back for these actions, yet we cannot ignore the burning shortcomings of long-term governmental stability, which will provide a real solution to the enormous needs of the State of Israel – for the future of the state, for the destiny of the people of Israel and for its inhabitants, whose number is increasing. It has been predicted that within 30 years, the population of Israel is expected to number 20 million people.

The country is crying out for governmental stability, as well as for a government that will lead the country for years to come (like the national unity government in the 80s). The current political power is simply not enough to provide a solution to all those urgent, pressing matters that are burning under our feet – in the fields of housing, infrastructure, transportation, health, education, and more.  For this to happen, it is necessary to begin building infrastructures of historical proportions. Building these infrastructures will allow us over the coming years to construct millions of housing units, to pave hundreds of kilometers of roads and railways, to build hospitals, universities, schools and more. 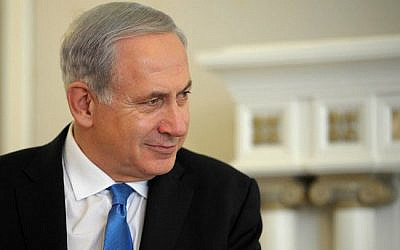 Instead of Taking Crucial Steps, the Discussion is Diverted to Irrelevant Debates

A stable and permanent government cannot be established as long as the “Yes Bibi” or “No Bibi” debate – which is like a spoke in the country’s wheels – continues to hum in the background and diverts the discussion from its main focus: Ideology and the future of the nation. These issues have the potential to create a real transformation and finally bring about stability, with all that it implies.

There is no other way! Only Bibi’s disappearance from the political landscape could create fertile ground for development. Bibi is a “red warning sign” or a “black warning sign” among 50% of the population in Israel. Some of the people who still run with him, do so because they consider him the ‘Messiah’s Donkey’ and use him to provide for the needs of the sectors to which they belong.

The “Yes Bibi” or “No Bibi” debate must be resolved as soon as possible, and lead to Bibi once and for all disappearing from the political landscape.  Bibi inhibits any possibility of the country forming a unity government which represents the diverse public. He takes illusory steps, such as partnering with Ben Gvir, if only to cling to power by any means – even though he understands that 60 members of the Knesset will not join the government or the coalition in light of such as “match”.

Among other things, he blocks any possibility of carrying out moves that could contribute to the country and its inhabitants in the near and far future. For example, his reaction to the proposal of the maritime agreement with Lebanon illustrates his way of diverting any relevant discussion to the margins – a crucial agreement with the potential to bring economic prosperity and development to the north and reduce security tensions. Instead, he encourages incitement and rebellion here as well.

We’ve lost sight of that essential path that leads to the establishment of a stable and consistent government, and we are unable to see the real needs of the state and its residents. There is only one way to get back on track, and that is to remove that one element from the political map. This one act is our only chance to create genuine stability and ensure the possibility to act for our future.

About the Author
Shimon Sheves was General Director of the Prime Minister's office under the late Yizhak Rabin. He is currently the Founder and Chairman of HolistiCyber, which provides nation-state level cyber security solution.
Related Topics
Related Posts