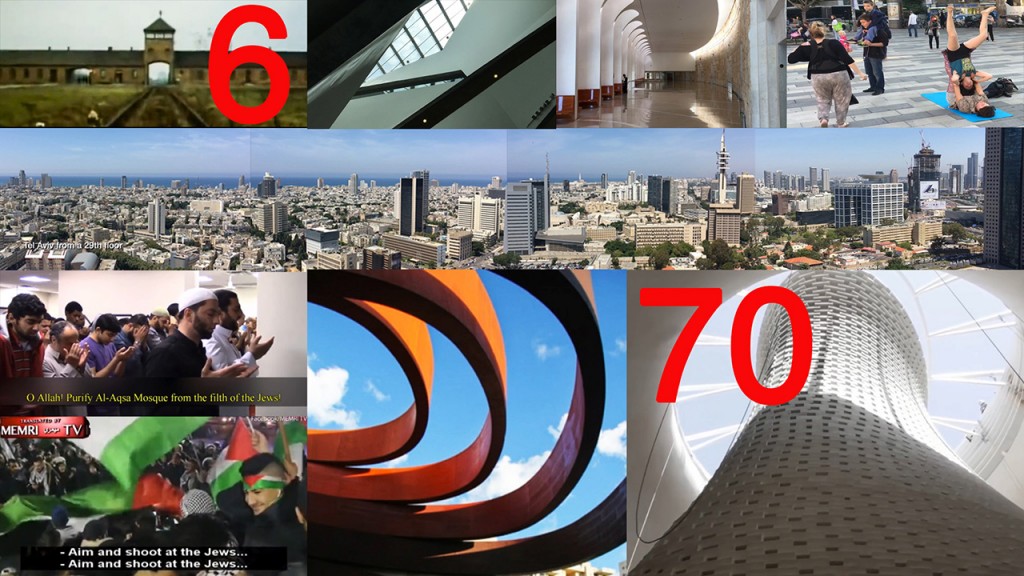 Some of you may have watched the full version of “From Six Million to Seventy Years” – see TOI – https://blogs.timesofisrael.com/from-six-days-to-70-years/ Now you can watch here a CUT version (06:46) The short version is not “a trailer” of the longer one. While mostly using the same footage, it is edited differently.

In both of documentary versions, I try to bring up a contrast between the Shoah and contemporary anti-Semitism on the negative side, and some remarkable examples of Israel’s contemporary life and architecture on the positive. In the full version, I also include some autobiographical snapshots of our life in Israel, from my first visit, when I was eleven, during Yom Ha’atzmaut 1956 – my mother was then Argentina’s WIZO Secretary General and she brought me with her – to my latest five-month journey in 2016.

Sure, Israeli settlements are also the product of architectural design, which provokes much controversy. I stated my position on previous blogs published by TOI –100-year cease-fire, Israel in 2044, Why Aliyah?

But since then, things changed not for the better. In the last few years, there has been an increase in anti-Semitism in Europe that exacerbates the Palestinians not only along Gaza’s border but also in many Europe countries. The claim is not just for a Palestinian state along Israel, it is for “Palestine from the river to the sea.” Tihs is not just “legitimate nationalism” or a different narrative. This is fascism (read Madeleine Allbright’s latest book, Fascism: A Warning.)
Is there an end to the conflict? To a large degree, it depends on all of us. We cannot control the thinking and feelings of others, but we can control what we do, what we build and where. 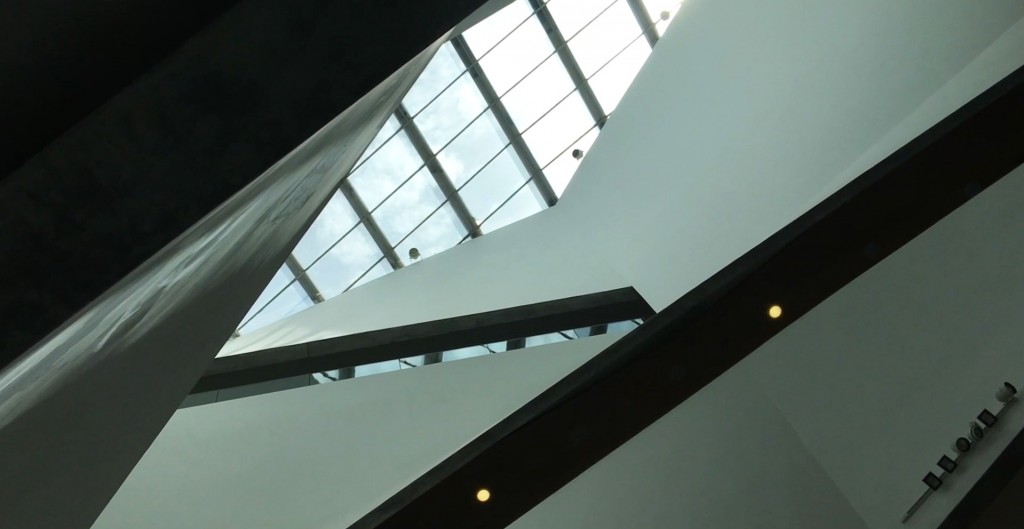 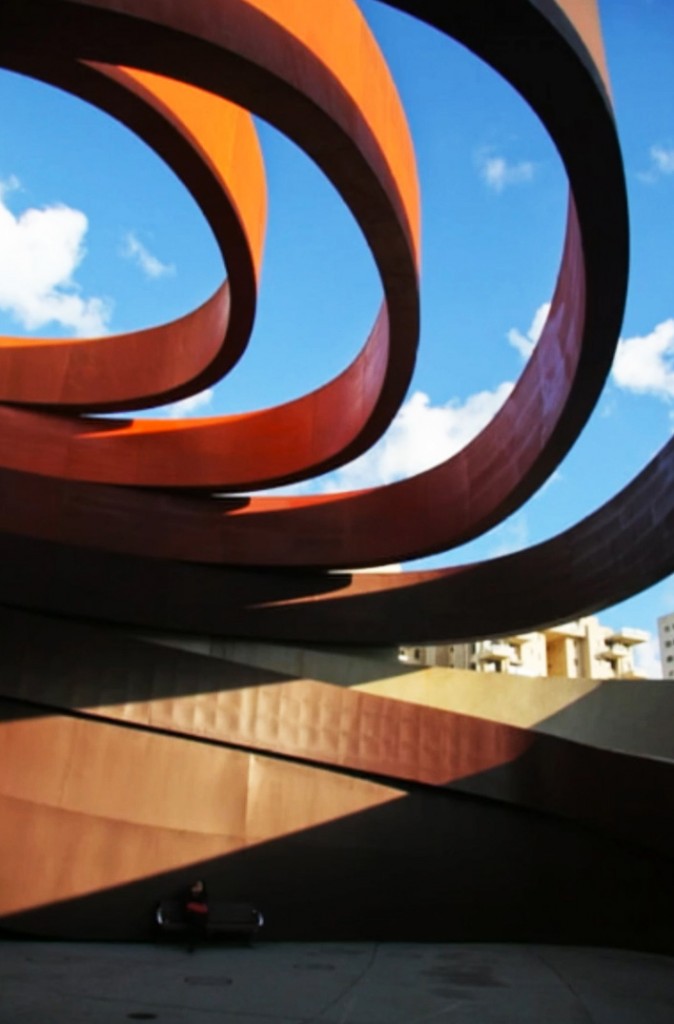 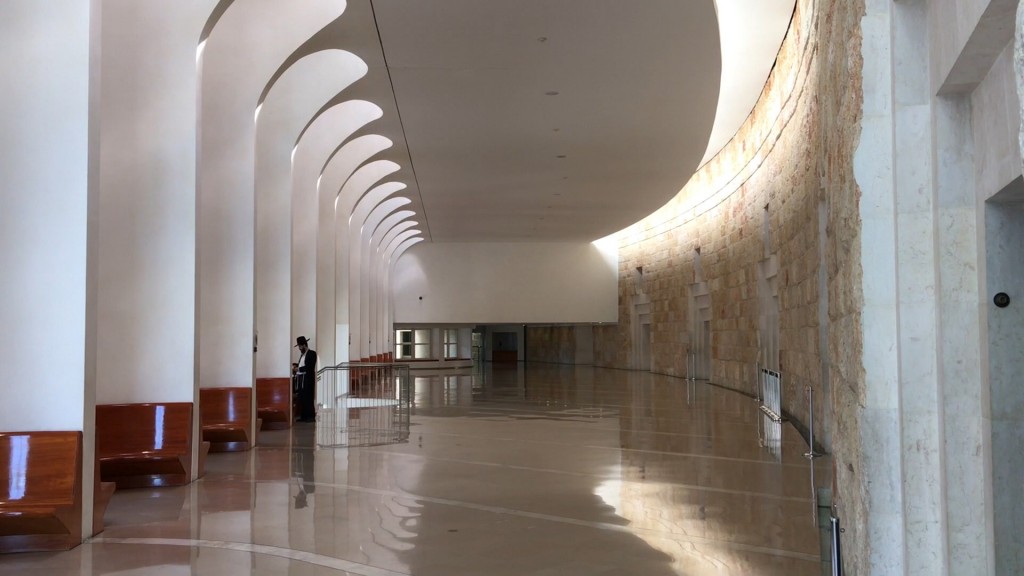