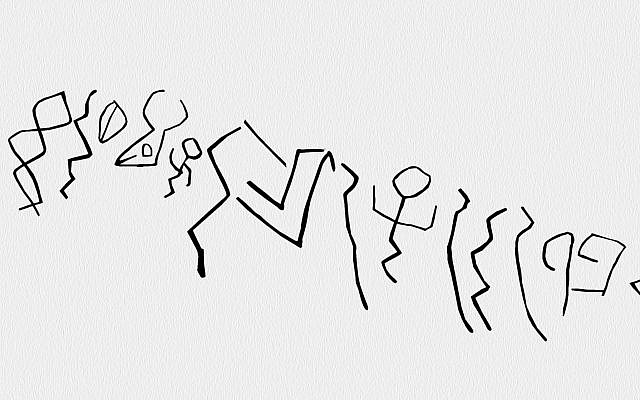 Welcome to my blog on gematria, the merkabah and the birth of the alephbet.  It’s the last topic in particular, and how it connects with gematria and the merkabah that I’d like to draw your attention to today.

The last couple of years have been particularly interesting for the study of the ancient near east alephbet as some big names in the field have weighed in to debate its origin.  Petrovich’s monograph ‘The World’s Oldest Alphabet’ set out to prove that the world’s oldest alphabet is Hebrew.  It will be a few years before the dust settles and the academics decide what is the new norm, but Petrovich’s work has already received critical attention from Alan Millard, Christopher Rollston and Thomas Schneider.  However not everyone is convinced that the Hebrew language at that time was dissimilar enough to be distinguished from Canaanite.

According to Mark Smith “Early Israelite culture cannot be separated easily from the culture of Canaan… The highlands of Israel in the Iron Age (ca. 1200-587) reflect continuity with the West Semitic culture […] both in the highlands and in the contemporary cities on the coast and in the valleys.” ~ Early History of God, Harper & Row, 1990, p. 1.

Nevertheless, Professor Petrovich believes that he’s found evidence from the Wadi el-Hol inscriptions that suggest Hebrew was spoken by a literate general population that were writing from the mid-19th to 18th centuries BC.  His “smoking gun” is the name “Hebrews” in the caption of Sinai 115 alongside a proto-consonantal letter Beth.  He believes he has discovered the names of Moses, Ahisamach, and Asenath written in proto-consonantal inscriptions and he translates the caption from Sinai 115 as “6 Levantines: Hebrews of Bethel, the beloved.” If true, Sinai 115 would become the oldest reference to the Hebrews or Israelites outside of the bible.

Petrovich suggests Sinai 378, a one-word inscription transcribed “אל”, was written by a Hebrew individual to evoke the God of the patriarchs (p. 185).  It is a disappointment that didn’t discuss Sinai 358, which possibly reads “the everlasting God,” (Gen 21:33) because that verse of the bible comes with gematria;

Still, some of the evidence that emerged from recent debates are informative to my own hypothesis about the origin of gematria.  Many features of the Seven Palaces suggest that its heritage is either Canaanite or early Israelite; 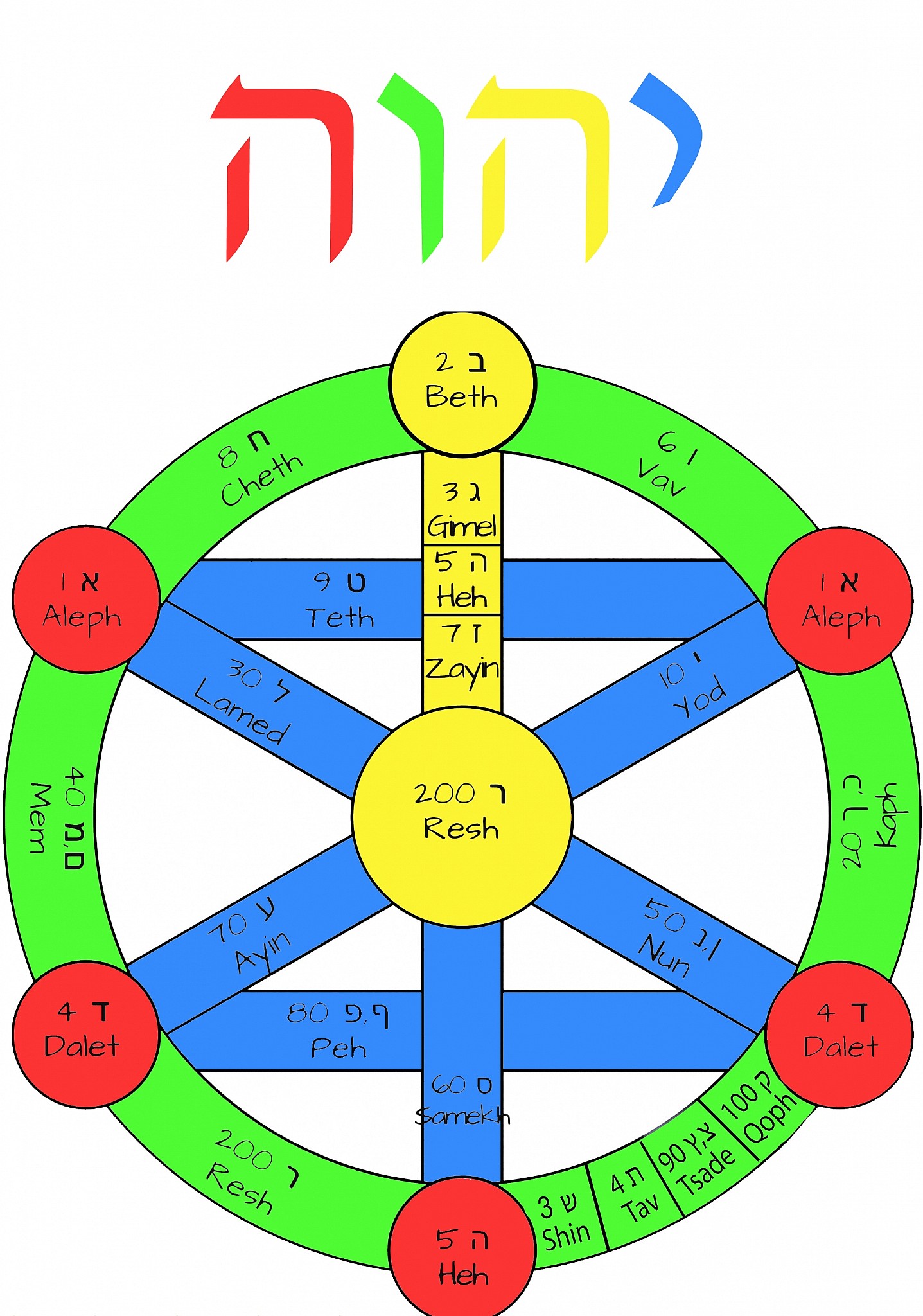 According to Brian Colless, the Proto-Consonant Script had 66 signs. I posit that the 22 signs of the alphabet emerged from the proto-consonantal script as a discrete number set.  This would mean that the signs of the alephbet would have been commonly used for math and writing numbers; and that numerical values were assigned to the letters before they assumed a standard alphabetical order.  The most likely hypothesis is that the order of the alphabet was arranged according to their numbers, e.g. it was decided aleph should be first because it has a value of 1, that beth should be second in alphabetical order because it has a value of 2, and so on.

At the present time, the only way to validate this theory would be to examine those stele and walls written in Proto-Consonantal Script that are as yet untranslated to see whether they are actually math calculations or numerical recordings rather than writing.  The resolution of photographs of the stele that are available on the web is not good enough for me to make an analysis, but perhaps if there is a student in Israel reading this blog that would like to do a little investigation..?  If so, please get in touch!

That’s all for today.  Stay tuned for more numerical honey…

[1]  Gates are adjacent letters, more usually one path and it’s palaces at either end, but also there are also gates for the palaces themselves, and gates made of combining gates, as well as diagonals and the value of larger patterns. 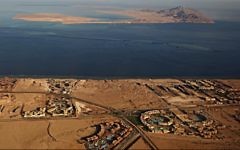