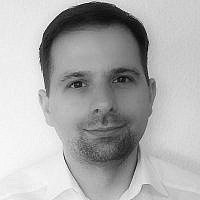 An analysis by Andreas Herteux, head of the Erich von WernerSociety.

First published in AM: Analysen-Magazin

For 16 years the CDU and CSU have consistently led the federal government and shaped an era under Angela Merkel. Now they could be replaced and lose the mandate to lead the country. But what is the real reason for this? Where do the two parties come from, who votes for them, what are their campaign strategies and what can they expect?

What are the roots of the CDU and CSU?

CDU and CSU, the latter is only active in Bavaria, the former in the rest of the states, were both founded independently of each other directly after World War II, but formed a parliamentary group and assumed government responsibility as early as 1949, at the first Bundestag election. Their roots, however, go back further, because the early base often consisted of former members of the Centre Party, as well as the DNVP, DVP, DP or DDP, who either changed from the beginning or, more or less, were “assimilated” by the Union parties over time.

In the end, only the CDU and CSU remained as relevant factors. Despite the close cooperation, the CSU acts independently of the CDU, however, there was no serious effort of separation, except for a brief episode under Franz-Joseph Strauß.

Who votes for the Union parties?

The average voter for the Union parties was generally over 60 (approx. 44%), earned a decent income, trusts his head more than his stomach and has a fundamentally positive attitude towards his country (85%). He is conservative, but still sees the need for sensible social policies and is not entirely averse to modern elements. Nevertheless, he tends to prefer living in the countryside rather than in the big city. Overall, he is doing well, relies on the tried and tested and believes that this is precisely what will secure his and the country’s future.

However, the image of the conservative has changed to some extent during the Merkel era, because during this period the Christian Democrats in particular were oriented towards the “new middle” in terms of content, personnel and also in terms of their appeal, i.e. political marketing was oriented more towards the milieus that were predicted to make up the majority of voters in the future in order to maintain their own status as the people’s party. The fact that voters would be lost in the process was taken into account and was to be compensated for by new target groups. There was therefore no “shift to the left”, as some observers wrongly assumed, but a new positioning for the purpose of self-preservation. In the CDU certainly happened more profoundly than in the CSU, which will be electable only in tradition-bound Bavaria.

As a result, more than 50% of Union voters now belong to the realities of individualisation and reorientation and no longer correspond to the image of the traditional voter presented above.

What was not considered, however, was on the one hand the further social milieu erosion, which produces ever smaller realities of life, i.e. there are numerous groups with different attitudes to life, norms and patterns of action, which can hardly be addressed with a uniform language under the term “new middle” any more, and on the other hand that the competition in this area is great, because both the FDP (approx. 60%), the Greens (approx. 70%), and the SPD (approx. 55%) win the majority of their voters from these milieus. Even the Left (approx. 60%) is surprisingly overrepresented here. This, of course, opened a flank on the side of the traditional and modern conservatives, into which the AfD but also other groups such as the Free Voters in Bavaria, which are also involved in government there, could partially penetrate.

There were also consequences in terms of federal politics, but these were drowned out by the election victory itself: in 2017 (32.9%), the Union parties together had the worst election result in their history, and the 2019 European election showed a similar trend.

What is the election campaign strategy of the CDU and CSU?

The strategists of the CDU/CSU were of course aware of the trend, but there was internal disagreement about how to proceed in the election campaign, which manifested itself, among other things, in the decision for or against a candidate for chancellor.

On the one hand, one wanted to use the “chancellor bonus”, on the other hand, not let the negative development rub off on the candidate. To be the fresh and new one who doesn’t want “business as usual” but benefits from the aura of the predecessor in office.  Basically, it was the old dilemma in miniature: Merkel’s CDU based its confidence strongly from the “new middle” and the loss of votes from the conservative milieus. The idea was that courting the one too strongly might cause irritation among the other groups.

Ultimately, after the election of candidate Armin Laschet, the CDU opted for a demobilisation campaign and a watering-down strategy in which all rough edges were smoothed out in order not to frighten the original CDU/CSU voters any further, but also to retain new voter groups. The Union also renounced a personification or the bundling of the party in Laschet. Not even a profiling in certain areas took place. An unusual decision, which is probably also due to the fact that such an attempt would have triggered controversies with direct competitors such as Markus Söder.  So why seek conflicts? After all, one was clearly ahead in all polls and the biggest political competitor, the party of the Greens, disassembled itself through its own mistakes.

Why therefore polarize? Keep it up, but somehow different. That’s how it can be summed up, and people largely dispensed with concrete plans or even visions for the future. Putting things to sleep is preferred to controversy. Topics such as climate protection were hijacked, as was “gay marriage” in 2017, for good measure, without really becoming clear in terms of content.are noideas for the age of collective individualism with its new phenomena such as behavioural capitalism, milieu struggles or the homostimulus

This approach was met with criticism in the CSU, but for a long time there was no election issue that the party could have focused on to mobilize the masses.

The campaign developed fatally for the Union parties, because their own strategy of irrelevance, the announced progression through the reaction, as well as the lack of positioning of the candidate, caused massively falling values. A situation arose that the party strategists had not expected, because suddenly it was the beaten SPD that started to overtake.

Many of the attempts that now followed were no longer the product of strategy, but sheer acts of desperation:

Only when the poll ratings dropped significantly, the Union tried the personification of all contents in Armin Laschet. However, when it was realised that this would not succeed, it was supposed to be a distribution of competences among several heads that could solve the dilemma. said competence team, however, was forgotten after just a few days and the grasping at the last straw took place:

The stoking of fears of an alliance between the SPD, the Greens and the Left Party, in order to reactivate at least the conservatives, who had been neglected for the new centre.

Forecast for the Bundestag election

The Union parties have had a disastrous election campaign, the strategy of which was totally inadequate and did not work.

Nevertheless, both parties still have strong popular support and this, combined with the last-minute campaign against Red-Red-Green, could still end up with the Union parties forming the strongest parliamentary group.

The result will end up being between 21% and 26%. Maybe it will be enough to become the strongest force, maybe not. 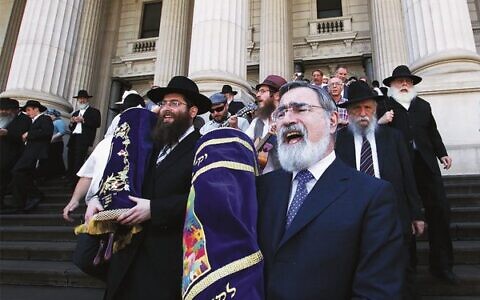 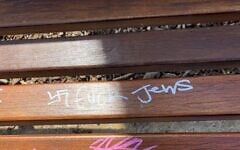 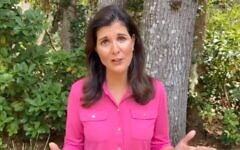 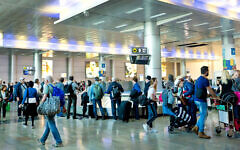 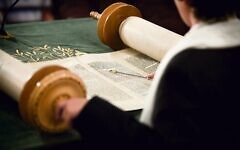 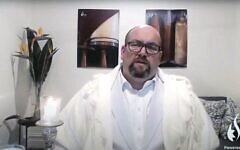