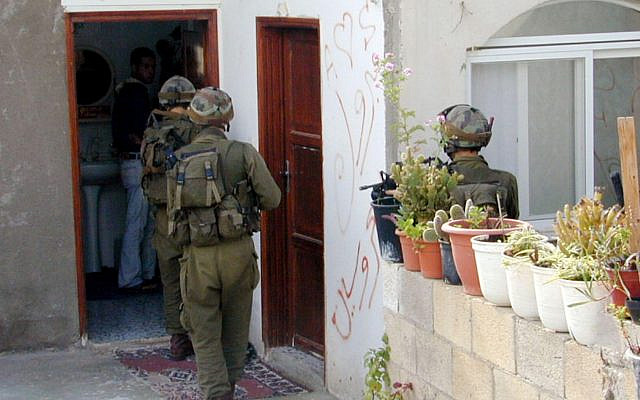 The death of Al Jazeera journalist Shireen Abu Akleh on May 11, 2022, during an anti-terrorist operation by Israeli soldiers in the West Bank, was immediately followed by accusations that she was killed by Israel.

In the eyes of the pro-Palestinian media, Israel was guilty without any need for proof. The next day, as David Horovitz wrote in the Times of Israel, the “unshakable Palestinian narrative” was that “Abu Akleh was not only shot by Israeli troops rather than hit by indiscriminate Palestinian gunfire, but deliberately targeted by Israel in order to silence the voice of the Palestinians”.

On May 26, 2022, CNN claimed that after conducting its own investigation, it had concluded that, “new evidence suggests Shireen Abu Akleh was killed in targeted attack by Israeli forces”. The Times of Israel summarized CNN’s so-called evidence as follows:

On June 16, 2022, Al Jazeera published the picture of a bullet, claiming that it was the bullet that killed Abu Akleh. Israel had asked for that bullet on the day when the journalist was killed, and several times after that, but the Palestinian Authority never provided it and refused Israel’s offer to conduct a joint investigation. Al Jazeera claimed that the bullet “was 5.56mm calibre – the same used by Israeli forces”. They also claimed that “when any soldier uses it, he uses it for a definite target – he wants to hunt, he wants to kill … There is no way to use it for another thing”. We have no way of knowing whether the bullet shown by Al Jazeera is the bullet that killed Abu Akleh. Considering that Al Jazeera had already judged Israel guilty only hours after the journalist’s death, their credibility is shaky at best.

We may never know how Abu Akleh was killed, but we do know one thing: when there is an opportunity to make accusations against Israel, the pro-Palestinian media is quick to judge Israel guilty without any proof, and some of the international media follows far too willingly. The death of Abu Akleh, which occurred in Jenin in the West Bank, reminds me of another accusation against Israel: the so-called Jenin massacre.

A battle took place in Jenin in the first few days of April 2002 during the Second Intifada after Israeli soldiers entered Jenin, as part of Operation Defensive Shield, in search for terrorists who were responsible for several terrorist attacks. Palestinian sources quickly claimed that a massacre had occurred, and Amnesty International, Human Rights Watch (HRW), and some international news outlets repeated the accusation without any proof.

In an ideal world, the tactic of making blatantly false accusations should never work because people should be able to see through them, but the tactic works because too many people see what they want to see. The enduring lie by Donald Trump that he won the 2020 US presidential election is a great example; over 40 percent of Americans still believe it.

Lies work (more or less), but what have they achieved for the Palestinians? Nothing. Lies cannot build a state any more than Palestinian terrorism can.

In the end, in terms of the Palestinian goal of self-determination, however Shireen Abu Akleh was killed is of no significant importance. If it is determined that an Israeli soldier acted improperly, that soldier will be punished, but whether that happens or not, the reasons why the Palestinians do not have their own state will remain the same. The pro-Palestinian media, which Abu Akleh was part of, will continue to ignore those reasons, and they will continue to report dishonestly on the conflict.