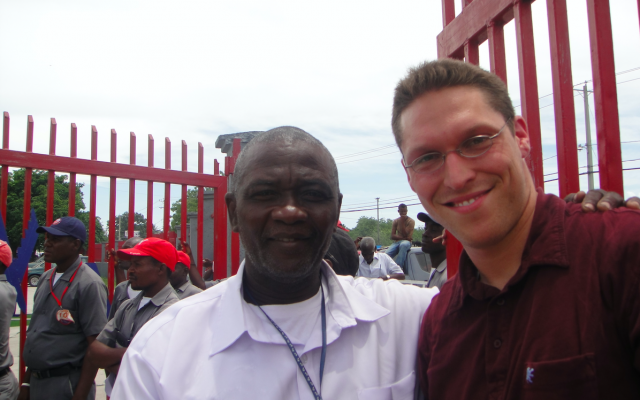 When I came across the May 2022 New York Times’s investigation into Haiti’s reverse-reparations payments to France, I was stunned.

In summary, Haiti, after successfully fighting off French enslavement in 1804, was forced to pay a “ransom” back to France, 150 million French francs. To pay this staggering amount, Haiti was made to take a loan from French banks, a “double debt.” The Times found that these payments added up to, adjusted for inflation, over half a billion dollars. Worse, that money has been kept out of Haiti’s economy all this time, so the real cost to the nation, economists estimate, has been between $21 billion and $115 billion. If it weren’t for these forced payments, Haiti could have been 700% wealthier today.

Upon learning about this, I couldn’t help but think back to the time I spent in Haiti in 2010. Following the catastrophic 7.0 earthquake, I immediately flew to Haiti to offer some direct relief and to report upon transparency procedures of humanitarian relief organizations. 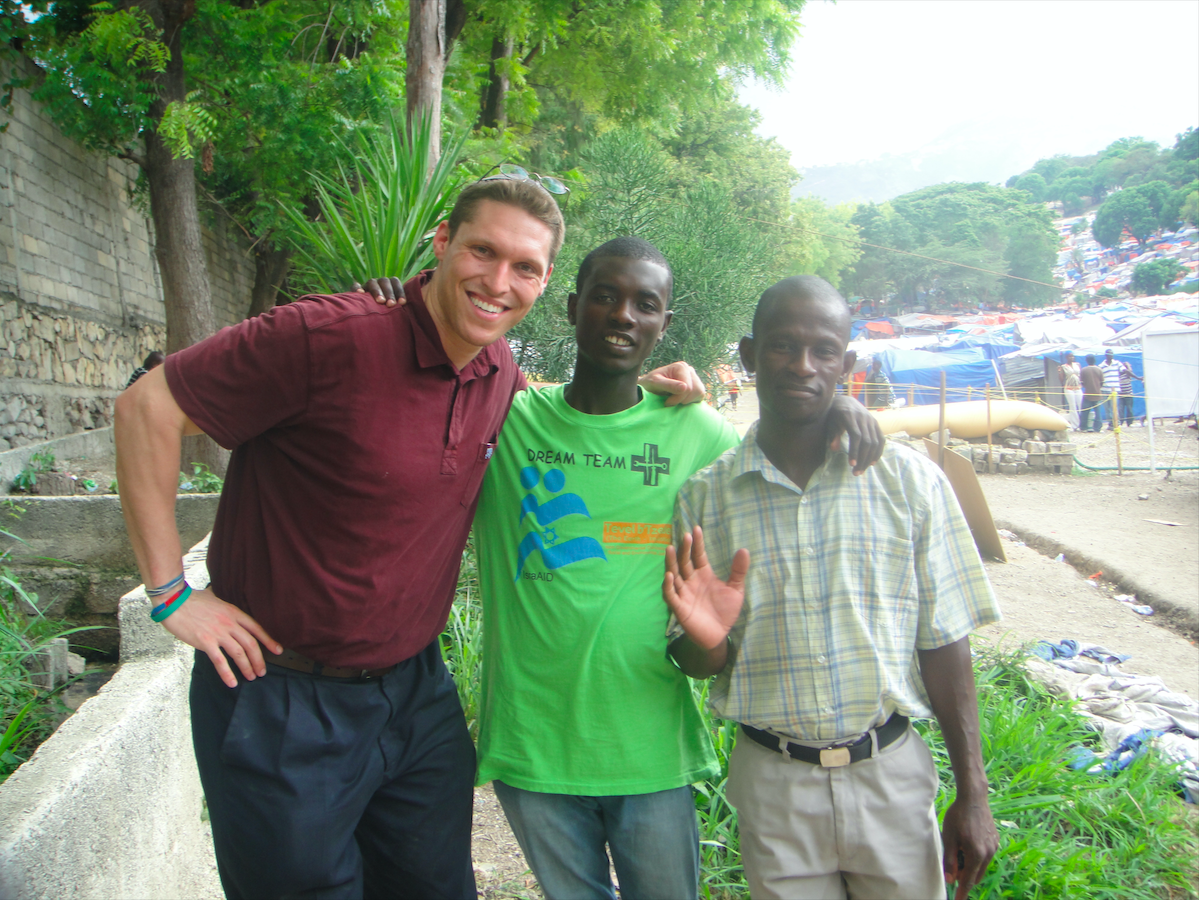 While I was there, I met a group of men in a refugee camp. They taught me a song about their hope, and how they were going to fight for their survival despite the most discouraging of circumstances.

In remembering that song, I’m reminded of all that this country has been through just in my lifetime — the devastation, the political corruption and recently the assassination of its president in July of 2021.

I think back to the people I met and contemplate their struggle of horrific poverty and cycle of disasters. And I consider that this nation, if it weren’t for this exploitation that has gone on for hundreds of years, easily could have had much, much greater economic growth and social stability. It makes me both heartbroken and angry. 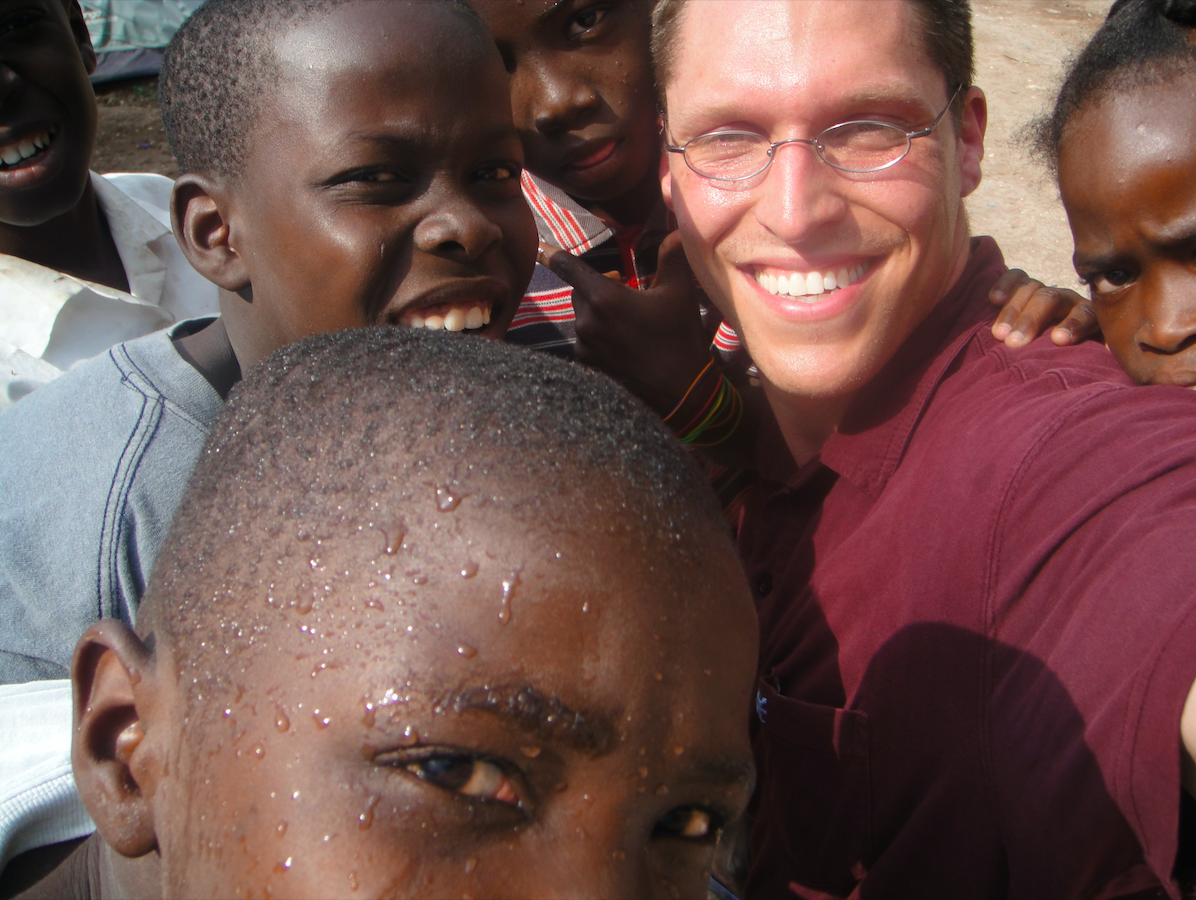 All of this makes me look to the Jewish tradition for the right response.

First of all, we must understand that reparations to the enslaved person, are not just morally necessary but grounded in the Torah text itself. God commands just the opposite of what France and its banks did to Haiti.

In Deuteronomy chapter 15, Moses tells us:

When you set him free, do not let him go empty-handed: Furnish him out of the flock, threshing floor, and vat, with which the LORD your God has blessed you. Bear in mind that you were slaves in the land of Egypt and the LORD your God redeemed you; therefore I enjoin this commandment upon you today.

The Torah makes it abundantly clear that a freed person needs to be given the resources necessary to build a free life from scratch, not be further extorted by their enslaver.

And, now that that damage has been in motion for centuries, we must look to our values for something of a solution. We learn from Deuteronomy 5:8, “You must open your hand and lend whatever is sufficient to meet the need.” We learn from the Torah that charity is not just a nice gift that we sometimes give out of the goodness of our hearts, but an obligation we have to make the world better.

We should focus our tzedakah efforts to invest more in aid, and our nonprofit attention to the plight of these people. One of my preferred organizations is the American Jewish World Service, whose work in Haiti “focuses on promoting human rights and protecting Haitian land from damaging development projects as the country recovers from the devastating earthquake in 2010 and decades of coups, dictatorships, occupations and invasions.”

When we look at all of the problems in the world, we also see that, if we don’t do our part to make them better, they will often get worse. This is the horrible of lesson of Haiti’s ransom, and what makes us obligated to act.