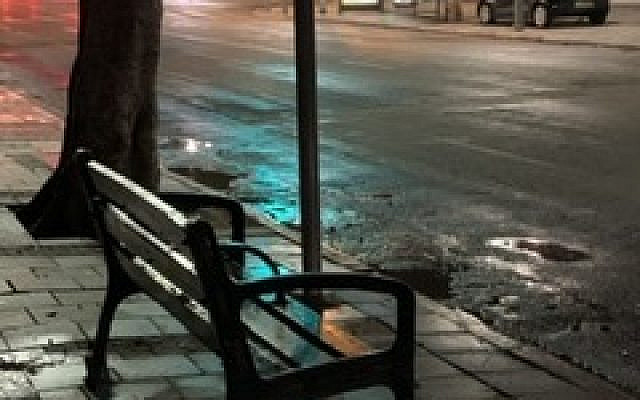 How do conspiracy theorists choose which theory to believe and which to dismiss?

For instance, if you believe that the Holocaust has been grossly exaggerated, that the number of Jews murdered by the Nazis is closer to 1 million, do you also believe that Jews were behind the 9/11 bombing of the Twin Towers? How do you decide?

If you believe that members of the US government were behind the assassination of John F. Kennedy, do you also believe that Israeli Prime Minister Itzak Rabin’s murder was an inside job?

What about measles inoculations? If you believe the shots are responsible for autism and other abnormalities, do you also believe that China’s latest flu outbreak is a lie cooked up to enable that country to clamp down on civil liberties without foreign interference?

Who hacked America’s 2016 presidential elections? The Russians or the Ukrainians? The Republicans or the Democrats? Donald Trump or Hillary Clinton? Or was it Joe Biden? How do you know?

Was the crowd at Donald Trump’s inauguration ceremony the largest of all time, or did the media intentionally undercount the number? How about the president’s peace deal of the century? Historically ground-breaking, or a public relations gimmick?

What about the case against Benjamin Netanyahu? Did he accept bribes and commit fraud, or are the charges garbage?

Once I meet a conspiracy theorist I can trust to clearly explain how America’s opioid epidemic is an anti-big-pharma public relations scam and global warming is tree-huggers’ double-talk, I’ll be able ask him the really big questions.

Are we all going to the devil?

Or has the messiah already come?

About the Author
Born in New Jersey, Marc Kornblatt worked as an actor, playwright, journalist, and children's book author in New York City, before moving to Wisconsin where he taught elementary school. He began filming music videos with his students, which led to the founding of his indie production company Refuge Films. He has produced several Israel-based documentaries and the award-winning web series, ROCK REGGA. Last summer, he and his wife made Aliyah and now live in Tel Aviv. He recently completed OLEH HADASH, a web series documenting his experience as a new citizen of Israel, and is now at work on ZEUS SPEAKS, a web series about a dog.
Related Topics
Related Posts
Comments