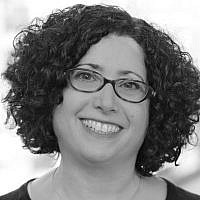 The Blogs
Susan Heller Pinto
Apply for a Blog
Advertisement
Please note that the posts on The Blogs are contributed by third parties. The opinions, facts and any media content in them are presented solely by the authors, and neither The Times of Israel nor its partners assume any responsibility for them. Please contact us in case of abuse. In case of abuse,
Report this post.

Jews have spent the last few months focused on issues related to Israel and the surge of anti-Semitism in Europe and around the world.

While that crisis continues to occupy us, as Jews, we cannot allow ourselves to close our eyes to another increasingly urgent situation with grave repercussions for the protection of minorities, religious freedom and the future of the region: the genocidal campaign by the radical Sunni group ISIS (also known as ISIL or IS) to convert or kill religious minorities in Iraq.

The persecution and wanton violence over the past weeks seem to be out of the Spanish Inquisition.

Christians in the Mosul region – who have lived in Iraq practically since the time of Jesus – were given the choice of converting to Islam, or face death, or expulsion. Hundreds of Christian families chose to flee, leaving behind their homes and businesses. Christian monuments and artifacts were destroyed.  Churches and Christian-owned properties were seized and repurposed. The handful who chose to stay where they had lived and worked their entire lives reportedly did ISIS’ bidding and converted.

The focus now is on the fate of the Yazidis, a long-persecuted ancient religion with elements of Zoroastrianism, who have lived in the Kurdish area of Iraq for centuries.  They too were also given the ultimatum by ISIS, but because the Sunni extremists consider Yazidis “heretics,” many have been brutally killed, with reports of women and girls forcibly converted and made slaves.   Tens of thousands fled for their lives to nearby Mount Sinjar, where, until recently, many were trapped with little food or water.

Tens of thousands of Jews used to live in this Kurdish region of Iraq. In the face of the Iraqi regime’s clamp down on Jews following the establishment of Israel, almost the entire community left for Israel in the 1950’s. It does not take much to imagine how ISIS might have behaved were there any remaining Jews in the area.

President Obama is doing the right thing in ordering military intervention to aid the Yazidis and help roll back the ISIS tide.

Last summer the international community was confronting the specter of Syria’s use of chemical weapons against civilians.  At that time we said, “As Jews, we are particularly sickened by the images of unarmed and defenseless men, women and children who were indiscriminately targeted for death by toxic chemical weapons made and stockpiled by the Syrian government.”  For years, ADL and other Jewish organizations have called attention to the widespread persecution of Christians and other religious minorities in the Arab world and demanded that it be stopped.

This summer, again, our conscience and our history compel us to pay attention and to act when militant extremists target a religious minority, driving them from their homes and forcing them to either convert or be killed.

The moral imperative is clear.   In the face of this atrocity – as Jews, as Americans and as human beings – we must not be silent. 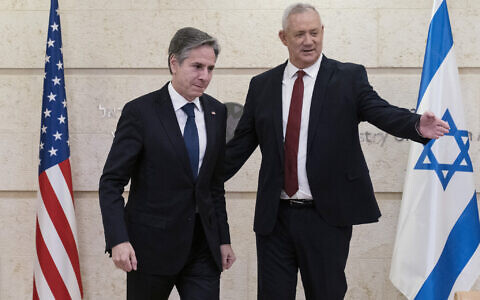 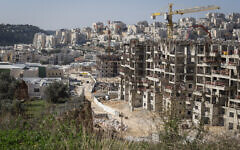