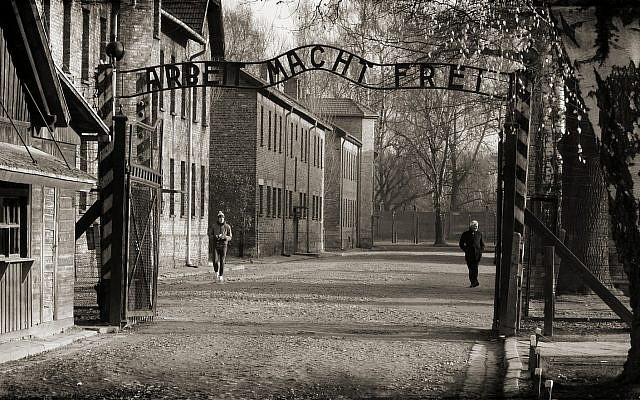 Last time, I introduced the Hodge Comparisons Twitter hate campaign.
I just checked Twitter now, to see what was happening.
How much mileage is there in this hashtag?

#HodgeComparisons It wasn't until I found the ticket on my recycling bin telling me not to put food waste in, that I realised what it would be like to live in a Police State.

Prof Norman Finklestein thought it was a good strategy used against Margaret Hodge with the #HodgeComparisons piss taking and suggested this method should be used against the smear tactics in future. I think he's right, and I'm going to try it. Anybody can join in. ????

That’s two within the past five hours.
Say what you like about these boys…
You can’t fault ’em for commitment!
Here we have a self-consciously ‘witty’ jibe from edgy-ish level 1 Twitter egg Paul…
With a grand total of one follower!
Glad someone got the sympathy vote, anyway.
A slightly more renowned and successful Level 1.1 Twitter egg, John, has as many as 800 followers…
Wow!
Not bad for someone who has tweeted a mere 61 700 times or so.
You have to admire the persistence…
Almost.
Nice cutesy little Twittersmile by the way!
Disarmingly twee.
Oh and he knows ONE Jew who actually agrees with him.
Excellent stuff!
The fun continues with a self-appointed ‘serial enterpreneur.’
What’s a serial enterpreneur? Is it like a serial killer, only more socially acceptable to radical ideologues?

… But now we have the sorry spectacle of the Neo-Inquisitors @DPJHodges & @JohnMannMP forcing by trial by Media the ‘Wrong sort of Jew’ or 'Useful idiot' (essentially 'non-believers') like @MichaelRosenYes to renounce their Jewish heritage. Strange times #HodgeComparisons

By the way, I strongly recommend Wee Al learns a bit about who the real Alexis de Tocqueville was. He seems to be a little bit confused.
In brighter news, Simon Myerson QC provides a voice of sanity in a pretty highly-ranked tweet:

Margaret Hodge made a comparison with which some people disagree.
But #HodgeComparisons isn’t disagreement.
It’s a pack of bullies saying “she’s said something we can really get her for”.
They disregard her concerns because they’re ashamed to confront them. It’s cheap & spiteful.

Another Twitter user makes a probing appeal to the conscience of Labour supporters.

Dear decent Labour MPs, Councillors and members. Please read #hodgecomparisons, accept that this is today's Labour Party and think very carefully if you're happy to be a part of that.

And there’s some evocative use of language here from Phil Woodford:

I’ve just been looking at the #HodgeComparisons threads, where Corbyn supporters try to belittle the experience of a Jewish MP who has alleged anti-semitism. If you want to see the true flotsam and jetsam that washed up with the Jez tsunami of sewage in 2015, that’s the place.

Well, “the true flotsam and jetsam that washed up with the Jez tsunami of sewage” pretty hits the nail on the head.
Unfortunately, however, this update will be just like the last one.
There is no happy ending in sight.

It wasn't until I parked too close to the car next to me at Asda, and couldn't open my door, that I felt how Nelson Mandela would have felt during his 27 year incarceration.#HodgeComparisons #labour #LabourAntisemitism #BBCswitchoff

Let's get this straight. #HodgeComparisons was not a hashtag crrated to mock a 'Jewish woman'. It was created as an angry response to the way a Labour politician cynically trivialised & exploited the terrible suffering of victims of the Holocaust, to score a political point!

This is not to say genuine anti-Semitism does not exist…….

But Margaret Hodge has done more to expose the weaponisation of anti-Semitism than anybody in the media or politics.

I want to make something absolutely clear. The main group of people hurt by Margaret Hodges comments is not Corbyn supporters, but Jewish people. Comparing her disciplinary to suffering under Nazi Germany completely undermines the fight against Anti-Semitism. #HodgeComparisons

My teenage son and I were allocated one seat away from each other on a Ryan Air flight and he couldn't reach my Pringles – from that moment on he knew exactly how his African ancestors felt when they were forcibly seperated in the transatlantic slave trade. #HodgeComparisons

Are all the people sarcastically weaponising ‘Hodge Comparisons’ antisemitic?
Quite possibly not.
But the hashtag is clearly objectively antisemitic, regardless of the intent of those who dare to use it, as though they had somehow taken leave of their senses.
So they ought not to use it!
More brains required, less ideology.
The current … Labour … Party … is a MESS.