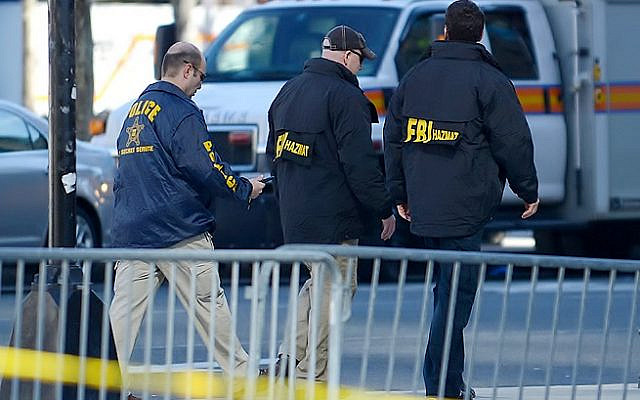 Thursday evening, February 4, 2021, newly-elected Democratic U.S. President Joe Biden appeared live on national television to deliver his first foreign policy address to the American people. While former-president Donald J. Trump’s foreign policy stance was also off: (Trump went after George W. Bush’s legacy and claimed the United States had no business being in Iraq. But the execution of Sadaam Hussein was justice and a welcome sight for all his enemies who are loosely allied: first and foremost the Kurds, who he had gassed; then the Kuwaitis whose country he had invaded; then the Israelis whose former capital, Tel Aviv, was spared by American-fired Patriot Missiles.)

Trump also promised he would remove U.S. troop presence in Afghanistan, which, after these long 20 years of fighting, he never actually got around to doing. But it is already becoming evident that the Trump administration foreign policy team was preferable to what President Biden’s agenda is shaping up to be.

First mistake the president is making—or so he told the people of the United States last Thursday night—is he will be ending support of Saudi Arabia in the war in Yemen, where Saudi Arabia’s foe are ethnic Houti fighters, joined with in-arms, and funded by the Islamic Republic of Iran. Not having an active battle against this Iranian proxy militia is foolish; akin to Israel refusing to fight, or ignoring the threat of the Hezbollah (Iran’s proxy hijacking the ‘Cedar of Lebanon’, transforming it by attrition into a base for attacking the IDF). Biden and his colleagues are probably ending their military alliance with Riyadh in Yemen based on such cases as the Jamal Khashoggi murder and dismemberment. But America would do better to maintain relations as simpatico as possible with the Crown Prince Mohammed bin Salman, whose domestic social policy is the most progressive and liberal of any of the Saudi monarchy in history, which could eventually influence collective Arab weltanschauung when it comes to Israel, Jews and Zionism.

Second point President Joe Biden made during his Thursday night address was he would be increasing the amount of refugees admitted into the United States. This is a mistake. The Trump administration established a cap of 15,000 refugees for the fiscal year, “the lowest since 1980…” according to CNN.com. But the Biden administration will be unlocking the gates to the Republic to let in up to 125,000 Middle Eastern refugees. The last time there were that many Middle Eastern refugees running around the streets of America, the terrorism was out of control; this was during the 2009-2017 double-term of former-president Barack Hussein Obama. (Below, you are invited to compare the list of select Islamic terrorism incidents in the United States during the Obama administration, to those which occurred during the single-term tenure of Donald J. Trump.)

That I can only identify one single incident of Islamic terrorism in the United States, which occurred under Trump, during the so-called ‘Muslim Ban’, is a miracle and a feat. I know that’s a sad sentiment. Have things gotten so bad that we feel so especially lucky, to just not  die or be maimed at the hands of refugees and immigrants who have been religiously radicalized by terrorism abroad? While the United States, for the last four years, experienced such a relative cessation in domestic Islamic terrorism, the blood flowed in the cities of Europe, especially France, while Trump kept the doors to America shut to the Middle East for the time being. We must take the bloodbath in France–where nine people were murdered in as many incidents by radical Muslim terrorists in just 2020 alone–as a direct threat to all Western civilization, and an example of what can and will go on in our streets if we open our doors to radical extremists during their wartime (lest they unleash it on the ‘infidel’) and permit the battle overseas between Muslim and Muslim, to occur here, at home, where we are caught unawares whenever terrorism happens, and shouldn’t be expected to have to defend ourselves on our own turf from radicalized zealots, posing as unfortunate war refugees and Middle Eastern migrants.