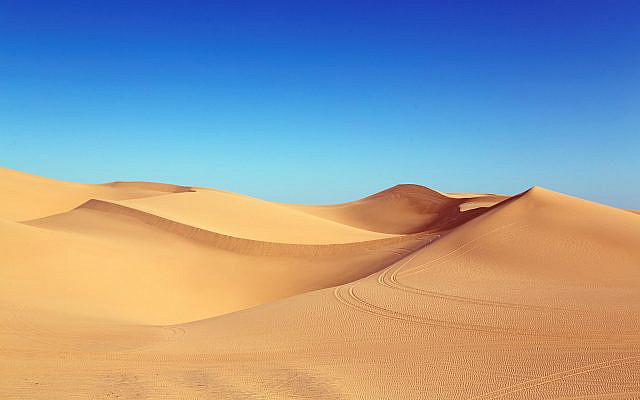 “At camping tonight everyone was chilled and we guessed a cold snap, but to our surprise the actual temperature was higher than last night, when we could dawdle in the sun.”

“The temperature remains high, the lowest yesterday -13°; it should be much lower with such calm weather and clear skies.”

Global warming? Climate Change? No, these lines are taken from Captain Robert Scott’s diary as he recorded his ill-fated trek to the South Pole in 1912. Climate Change was not yet a twinkle in the eye of those who have made it their claim to fame, their livelihood.

Yet despite Scott’s experience over a century ago, we are told that temperatures will rise past the 1.5° Celsius threshold at some time in the 2030s These changes, we are led to believe, are unprecedented in many thousands of years.

A group of scientists on the UN Intergovernmental Panel on Climate Change has issued a “reality check” for policymakers who will be meeting at the COP26 Climate Conference in Glasgow in November. No less a figure than António Guterres, the secretary-general of the UN, has called for a “code red for humanity”.

Perhaps we need a code red for the Secretary-General. His official travels, as shown on the UN web page, since taking up office on 1 January 2017 show some 155 journeys to countries ranging from the United States to Turkmenistan. There is hardly a place on Earth that has not benefited from his presence. It seems that the esteemed Secretary-General is not familiar with Skype, Facebook, Twitter, Instagram, Snapchat, LinkedIn or any of the many other social networking tools freely available on the internet. As a last resort, he could use that ancient communication device – the telephone.

The COP26 members would have done well to emulate Marcus Willett, the former cyber chief of Britain’s GCHQ, who spoke recently in a virtual conference to discuss an International Institute for Strategic Studies report on cyber capabilities and national power.

One is tempted to recall the UK’s wartime posters – Is Your Journey Really Necessary?
It is certainly time to update the old adage – One law for the rich, many laws for the rest of us.

We would like to ask who is behind the daily attempt to scare us into giving up the things we hold dear. Large and powerful cars, holidays abroad, even the odd ski holiday, all must follow the dodo. We are reduced to sitting at home, with the air-conditioning off, sorting through piles of plastic bags, and waiting for the electric car to slowly charge its battery and allow us a quick trip to the supermarket and, with luck, back home again.

Our only source of entertainment is the few minutes we spend every day planting yet another tree. We are told that trees save energy, clean the air, and help combat climate change. It takes quite a lot of my energy to plant a tree so I am not sure where the saving comes from, but they are fighting climate change and who can argue with that.

But at least the attendees of the COP26 Climate Conference are showing some empathy for our restricted lifestyle. They could have chosen Paris, New York, even Rome, but they chose Glasgow. Perhaps they want to avoid any distractions or, more likely, making us ordinary folk hot under the collar.