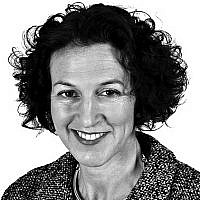 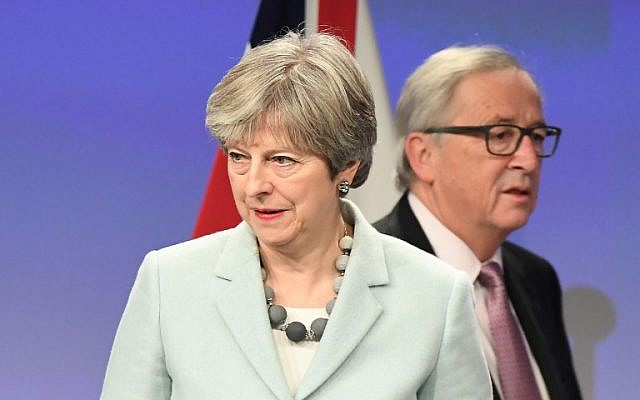 Brexit is now one year away. It represents a massive constitutional change for this country and there continues to be significant uncertainty about what it will mean for our lives.

As the government continues to negotiate terms of our exit from the European Union, we know that there will be implications for our community as well, which is why the Board of Deputies and the Jewish Leadership Council have prepared a paper called “Brexit and the Jewish Community,” which looks at how we could be affected.

But our community will also have particular concerns in three main areas. These are security, trade with Israel and shechita (kosher slaughtering).

A fair chunk of the UK’s financial anti-terror framework has been put in place by the EU. However, the UK has its own financial sanctions on terror groups, which apply, for example, to the armed wing of Hamas, but not to its political wing, who are proscribed only at EU level.

Other terror groups are only subject to measures as part of EU policies. It is critical for our security that these sanctions continue to apply in the UK after Brexit.

The Jewish community has benefited from the liberalisation of trade between the EU and Israel agreed in 1995. This has helped to hold down prices of Israeli goods, including those of religious items and foods that are vital for the community.

This year, an Open Skies agreement will come into force between Israel and the EU which could lead to cheaper flights to and from Israel.

As a community, it is critical for us that all of the gains in the trade liberalisation with Israel that have been achieved over the last two decades are not lost. The government made a good start by setting up a joint working group with Israel in March 2017 to ensure good trade relations between the two countries.

Brexit is an opportunity for the UK to look at its immigration policy across the board, and it is important that the government sustain a liberal visa regime for Israelis who wish to work in this country. This is especially crucial for those community organisations and businesses that rely on Israeli teachers, youth workers, and other employees.

Meanwhile, on shechita, EU regulations provided a defence against those who would want to ban either religious slaughter or the sale of meat prepared according to shechita.

EU regulations state that animals must be mechanically stunned before slaughter — in contravention of shechita — but allow an exemption for the use of religious communities. Although Sweden and Denmark have currently banned shechita, these bans have never been tested in the EU courts. Without the additional EU safeguards, it is now more important than ever that the UK government continue to defend shechita.

Also important to note is that, depending on the exact nature of the trade deals with the EU and with other countries, costs, for example of imported kosher meat, could fall or rise.

A successful Brexit will mean the government taking into account the needs of all parts of UK society, including the Jewish community. Brexit certainly entails challenges for British Jews, but the right policy decisions and trade deals could offer significant opportunities as well.