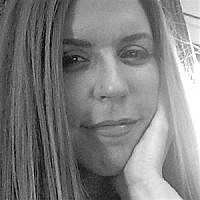 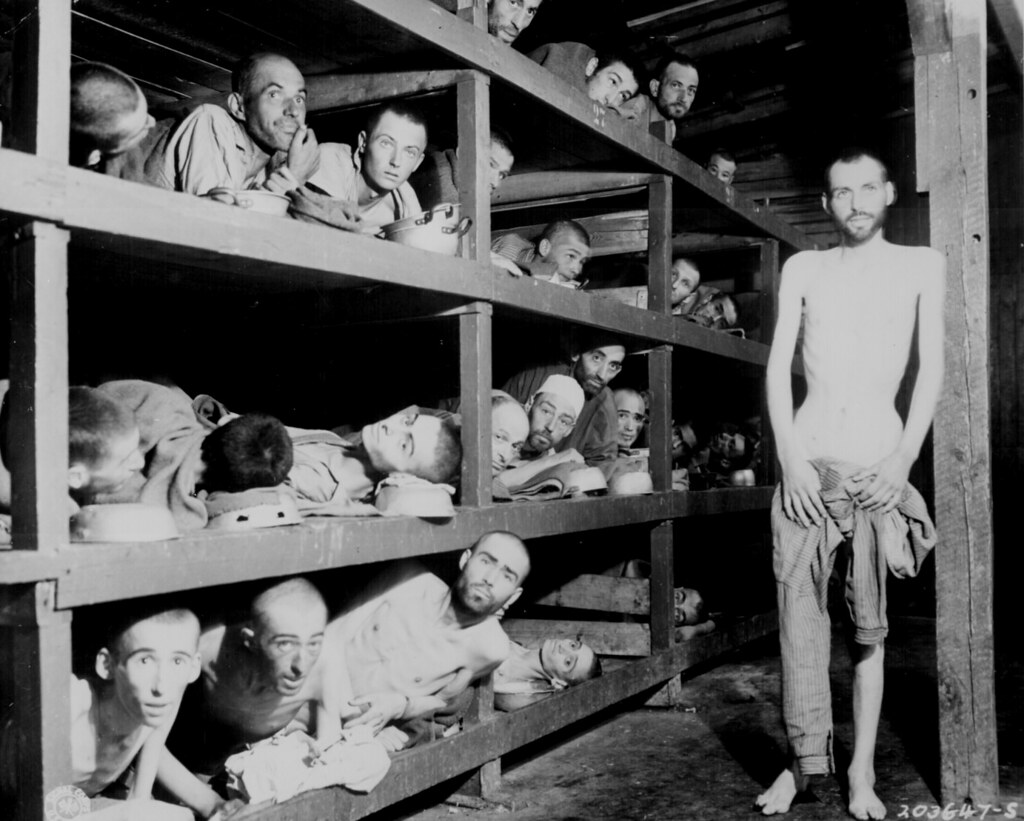 If you omitted the Jews in your commemoration of Holocaust Remembrance Day yesterday, as Prime Minister Trudeau did on International Holocaust Day, make sure you omit mothers in your honoring of Mother’s Day this Sunday. You do want to be logically consistent.

If your commemoration of Holocaust Remembrance Day diluted the Jewish Holocaust to encompass all genocides that ever occurred, or all people who were ever killed, so that yesterday became Genocidal Remembrance Day, or All-the-People-Who-Were-Ever-Killed-Remembrance Day, please celebrate this Sunday as All-Parents-Day, instead of Mother’s Day. You do want to be logically consistent.

And when Martin Luther King Day comes around, make sure to commemorate all non-violent leaders, and dilute your focus from this great man to include all non-violent protesters who ever lived anywhere. You do want to be fair, don’t you?

Catch you guys later, this Sunday, as I celebrate Mother’s Day, and you logically-consistent people celebrate Biological-and-Adoptive-Parents-Who-Ever-Lived-Day.