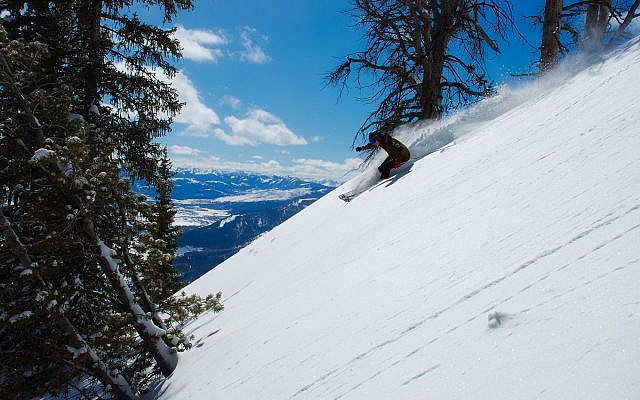 Not This Year (Pixabay)

I was thinking of taking a holiday. No sooner than had I reached out to phone the travel agent than Russia invaded Ukraine. It was almost as if they had been waiting for my signal before starting a possible third World War. Sadly, this is not a new experience.

In 1960, I was in Morocco, a student on a hitch-hiking holiday. Agadir sounded like an interesting place to visit. I enjoyed a day exploring the city before moving on to Tangier. The very next day, Agadir was struck by an earthquake measuring 6 degrees on the Richter scale. Most of the town was destroyed and more than 17,000 people died.

In 1968, newly married, my wife and I hoped to enjoy our honeymoon in Paris, a city just across the way from my native city, London. It was not to be. Beginning in May of that year, there was civil unrest throughout France. Seven weeks of demonstrations and general strikes brought the economy of France to a halt. Not a good time for tourists, on honeymoon or not.

Leaving Paris to destroy itself, we made our way to Trieste only to be confronted by rioting port workers. Museums and other site of interest to a passing tourist were firmly closed. For a while, we watched the riot police, imported from a distant province to avoid any personal relations with the rioters, beating anyone they could reach and then moved on.

In 1991, I was on my way to the airport when El Al phoned. My flight to New York had been cancelled. All available aircraft had been sent to rescue the Jews of Ethiopia who were caught up in a civil war. I could stay at home. If you think your flight is a little crowded, think what it was like in Operation Solomon when 1,087 Ethiopians were crammed into a Boeing 747.

In 1992 Cairo seemed like a good place for a holiday. I was eating lunch in a street-side restaurant when the earthquake struck. Although it was “only” 5.9, it was unusually destructive, with 545 deaths, and 6,512 people injured. Our hotel room was badly damaged, it was time to go home.

In 1994 I was enjoying some time in India. It was obvious that something was wrong, the streets were crowded with people who seemed to be living there. It took a while before someone admitted that they were refugees from an outbreak of bubonic and pneumonic plague. It took a few days, waiting at the airport, to get a flight home, the last flight before El Al stopped all flights to and from India.

In 2019, I hoped for a peaceful holiday in France. Some wine and good food, and a stroll down the Avenue des Champs-Élysées. However, the train and metro railway workers had other ideas and went on strike to protest the government’s plan to change their pension schemes.

This year’s ski holiday in the French Alpes fell victim to the COVID pandemic. No sitting in small gondolas with coughing skiers from who knows where.

And finally, I would like to reassure President Biden and President Putin that I am staying at home. I will send them a personal notification before I open the front door. There is no need to start a world war.