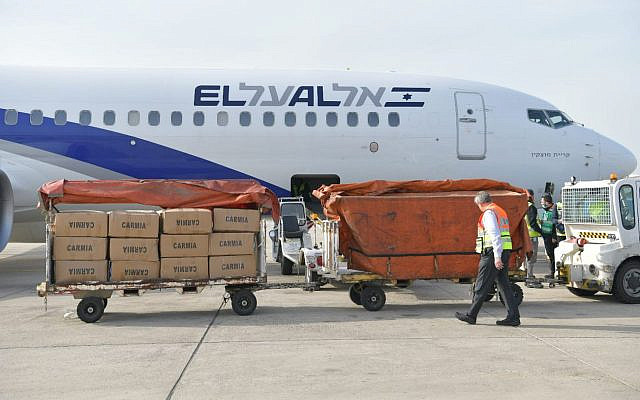 There are times I’m embarrassed to be an Israeli. Now is one of those times. For all our successes in the ways we take care of Jews throughout the world, we seem insular and often unable to do the right thing when it comes to others. Our greatest sin was during the Syrian Civil War. Then, hundreds of thousands were slaughtered — just a few miles from our border —and we did nothing to stop it.

We had many reasons to remain on the sideline, many of them good. However, after complaining for a generation that allies fighting Hitler did not bomb the tracks to Auschwitz, or take other actions to stop the Holocaust, we never took the actions we could have to end the slaughter in Syria. We could have destroyed Assad’s Air Force, his most potent killing machine, in minutes. Instead, we decided doing so was not in our interest.

More recently, when tens of thousands scrambled to leave Afghanistan, and much of the world took in numerous Afghan refugees, we made no effort to offer haven for even a symbolic number of these oppressed, displaced people.

And now, Russia has launched a brutal invasion of its neighbor Ukraine, without provocation, without reason, solely because of one man’s obsession. The attack, which violates all norms of international law and custom, is taking place every single day, and sometimes every hour, on our television screens and around the world. Our government has decided we must maintain a level of ambiguity regarding the invasion, because of our broader, complex interests.

The political leadership here maintains we cannot directly criticize Russia (except to vote for the US resolution in the General Assembly). We certainly cannot provide Ukraine with the advanced arms we produce that might make a difference on the battlefield. We are providing humanitarian aid. Yes, I have heard the arguments that we must be concerned about Syria. Yes, I’ve heard the arguments that there’s a large Jewish population in Russia, who need our support and restraint. Still, when the whole free world acts as one against a savage aggressor, it is imperative to take risks in the name of freedom and order.

The groundless, unprovoked Russian attack has forced the nations of Europe to change decades of foreign policy, and take bold action against Russia. Germany has walked away from decades of its foreign and defense policy to confront the Russian threat. The same can be said for much of Europe.

Our military advocates for caution, asserting that we don’t want Russian interference when we attack Iranian targets in Syria. However, I guarantee that if the Air Force is asked to attack Iranian targets in Syria, with an understanding the Russians might interfere, they will have a plan to address that scenario. Israel’s experience with the Russian Air Force has been one-sided encounters, which ended with lopsided results in our favor. Our Air force has been improved over the years, with better planes and more training. Based on what we have seen in Ukraine, the same cannot be said of the Russian Air Force.

Leaving aside the moral dimension, our reticence in clearly stating who the aggressor has been and who we support is causing us to harm our greatest ally — the US. Our TV commentators assure us that Americans realize and understand the unique and complex situation we face,  with the challenges mentioned above, but I doubt that is the case. Other countries with more to lose have taken unequivocal stands.

One of the primary reasons fueling our moral failing is our inaccurate, distorted self-image. Many here still perceive Israel as a poor embattled country, surrounded by enemies. The reality of Israel in 2022 is quite different. Israel of the 21st century is a rich country that has become the R&D center of the world. Thanks to the tech boom, we are a country where thousands have become millionaires; a country with very strong foreign currency reserves; a country that has been running a current account surplus for over a decade. Our military is one of the most advanced on the planet. Yes, we still have enemies and remain unable to reach a long-term agreement with the Palestinians. However, over the last two years, we have continually deepened relations with much of the Arab world.

While it is too late for the hundreds of thousands of souls, who were killed in Syria, and the millions displaced, it’s never too late to get on the right side of history and morality. There is no more time for words of regret and lament. Today in Ukraine the fight is for the future of the civilized world. For too long, we have concentrated on the first part of Hillel’s statement: “If I am not for myself, who will be for me?” while ignoring the rest. The time to act is now! 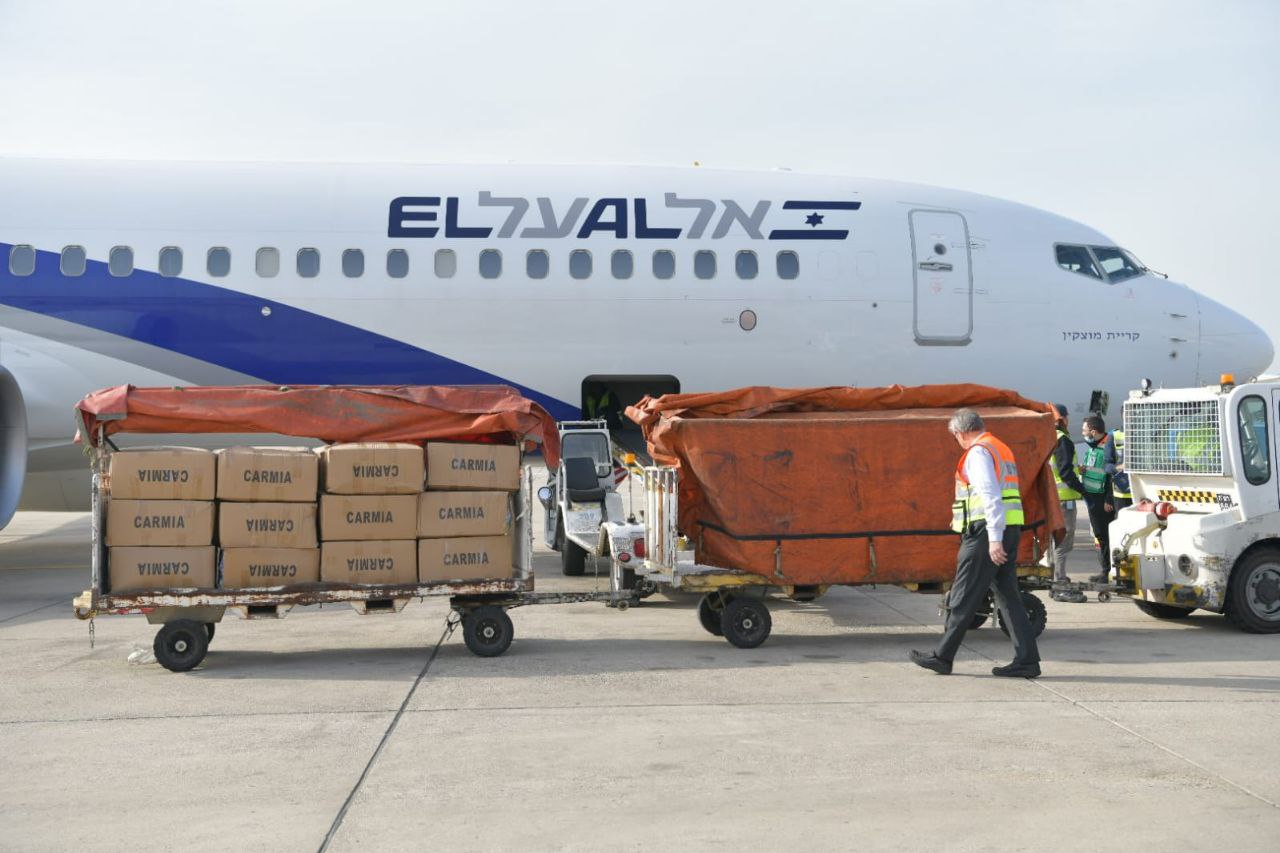 Israeli Humanitarian Aid. (Shlomi Amselem GPO)
About the Author
Marc Schulman is the editor of Historycentral.com -- the largest history web site. He is the author a series of Multimedia History Apps as well as a recent biography of JFK. He holds a BA and MA from Columbia University, and currently lives in Tel Aviv. He is also a regular contributor to Newsweek authoring the Tel Aviv Diary. He is the publisher of an economic news App about Israel called DigitOne and has a weekly newsletter on substack called Israel Update
Related Topics
Related Posts
Comments