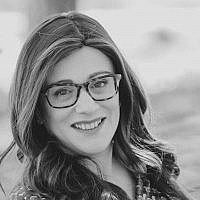 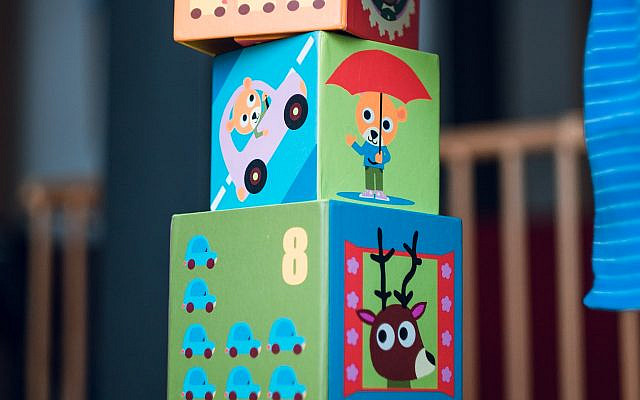 “If you build it they will come” is a phrase that is often used by businesspeople and by motivational speakers to encourage people to realise their dreams. But what many people don’t know is that this phrase – or at least a variation of it – originates from a 1989 movie staring Kevin Costner called ‘Field of Dreams’.

In ‘Field of Dreams’, Ray Kinsella – an Iowa corn farmer – hears a voice telling him to transform his corn field into a baseball field, so he can give the chance to those who were unable to play baseball to do so again.

But while Ray could hear this voice, his friends and family could not, and so Ray had to decide how much he was prepared to sacrifice in order to realise a vision that only he could see.

Of course, there would have been many who would have ignored or dismissed those voices and simply moved on with other things. But Ray was a dreamer, and so he built the field, and soon after, the players then came to play. Simply put, ‘Field of Dreams’ is a movie about vision, passion, looking beyond what is to what can be, and about transforming dreams into reality.

Ten years ago, I had a vision and I too heard a voice; it was a voice telling me that there are many young Jewish children in Europe who want to learn Ivrit, and who want to learn about Judaism, but who don’t have a place to meet and learn because they are spread across many different countries in Europe.

Unlike Ray who was called upon to build something physical, I realised that I need to build something different; not a physical school but a virtual school. Specifically, a not-for-profit online supplementary school for Jewish children in Europe which I was to call ‘Zehud’.
At the time I shared my vision of Zehud with various community leaders and religious figures. But while some were supportive – of the idea, most couldn’t see the vision, and at that time I asked myself how much I was prepared to sacrifice in order to realise this vision that only I – and a few others – could see.

But just like Ray, I too am a dreamer, and so I established Zehud, and very soon after, the children started to come – from different countries throughout Europe – to learn.

Since then Zehud has grown, and this year Zehud has tripled in size with 27 courses per week with children from 12 different countries. To find out more, or to register your child, please visit: www.school.zehud.com