The Blogs
Jeffrey Herf
Apply for a Blog
Please note that the posts on The Blogs are contributed by third parties. The opinions, facts and any media content in them are presented solely by the authors, and neither The Times of Israel nor its partners assume any responsibility for them. Please contact us in case of abuse. In case of abuse,
Report this post. 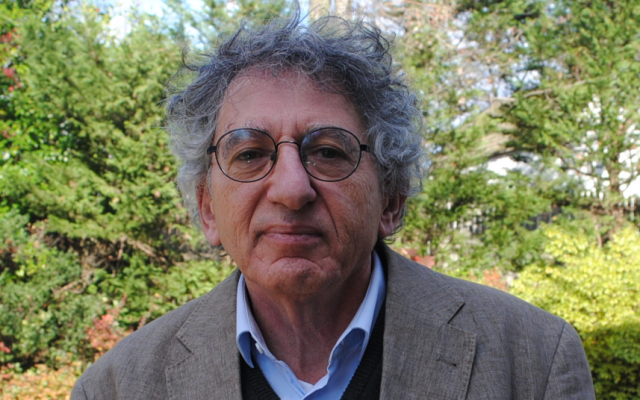 IHRA to JDA: Definitions of Antisemitism in 2021

Examining “The Jerusalem Declaration on Antisemitism”

[1] Anthony McElligott and Jeffrey Herf, eds., Antisemitism before and Since the Holocaust: Altered Contexts and Recent Perspective (London: Palgrave/Macmillan, 2017).

[2] The phrase is from Robert Wistrich’s book Antisemitism: The Longest Hatred (New York: Pantheon, 19910 On the importance of Israel for the history of antisemitism, also see his A Lethal Obsession: Anti-Semitism from Antiquity to the Global Jihad (New York: Knopf, 2010).

[8] On denunciations of right-wing extremism by the International Alliance for Holocaust Remembrance see the January 7, 2021 statement by IHRA Chair Michaela Küchler of the January 6th attack on the U.S. Capitol: https://www.holocaustremembrance.com/statements/ihra-chairs-statement-storming-us-capitol