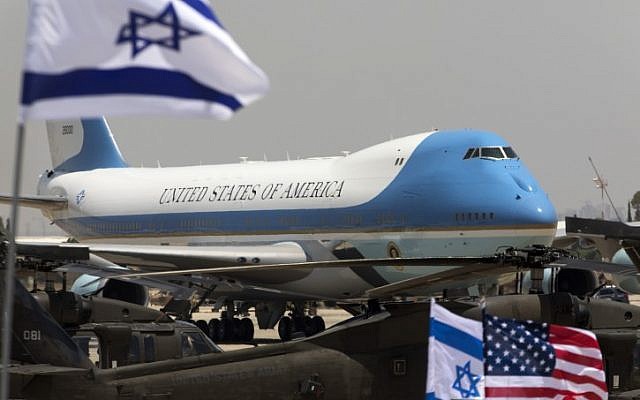 All throughout Israel, there are thousands of stories and real life examples of Jews, Arabs and Christians living and working side by side in peace. There are towns like Acre in Northern Israel, one of the oldest port cities in the world, where Israelis and Arabs share market stalls and eat meals together. I’ve seen it with my own eyes as I walked through The Old Acre Market while hearing the Muslim call to prayer in the loudspeakers. Inside Israel.

Earlier this week, I met with government representatives from the town of Ariel to learn more about how we as Jewish-Americans can help their town grow.  Ariel is located in the Judea & Samaria area of Israel. I learned that roughly 75% of the workforce for their Israeli companies are Arabs and that there is virtually no crime. Similar to Acre in the North. Another example of coexistence!

So while the people of Israel – Jews and Arabs continue to work together, cook/eat together, raise their kids together – the leadership of the Palestinian people in Gaza and the West Bank continue to push their radical message and ideology of the destruction of Israel and the Jewish people at every possible opportunity.

So this needs to be said. Hamas & the PalestinianAuthority are not partners for peace & never will be! They are shadow governments who incite, protect & reward terrorists. They have no legal basis to be called leadership. There ‘governments’ are considered to be some of the most corrupted in the world & they fail to provide basic services like running water and electricity. The situation for most Palestinians has grown worse ever year and that is not Israel’s fault – it’s the fault of Palestinian leadership. They choose to spend their millions of foreign aid dollars constructing underground terror tunnels, training child soldiers, building palaces for their leaders and in paying lifetime salaries to the families of their citizens who have committed martyrdom.

I’ve always tried to stay optimistic that that the PA might step up but was I wrong. Very wrong. The time has come for Israel to eliminate the leadership & military wing of Hamas.  The very future of our existence as Jewish people & our homeland depends on it. What do you do when a dog continues to attack your friends & strangers at the park? You put it down to minimize future incidents. This is the approach the PM Netanyahu needs to take against every single leadership member of Hamas. Their time is up. They’ve had their chance to pick a a thriving economy over murdering our people – they have chosen to murder our people at every turn.

On the flip side – just imagine if PM Netanyahu publicly praised & financially rewarded an Israeli citizen who entered the Gaza Strip to murder innocent Palestinians at a bus stop. The world would call for his resignation & they would condemn him in the strongest possible terms. There would be outrage! But when Abbas or Hamas leaders do it – the world doesn’t say a word. The hatred towards Israel & the Jewish people around the world is stronger than ever before. Thankfully, the Jewish People and Israel have the full support of the most powerful country in the world – my country – the United States of America.

Let me paint a picture for you: Iran would launch ballistic missiles from Tehran into the heart of Tel Aviv to inflict mass casualties – hundreds of thousands of Jews would be murdered. Iran’s proxy, Hezbollah in Lebanon, would launch their 10,000 rockets and then enter Israel from the North and start going town by town exterminating Jews. ISIS from Syria would join Hezbollah. 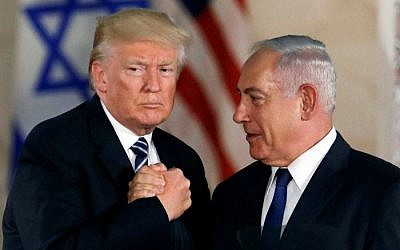 That is what would happen if Israel didn’t have our support. This is a reality that I & millions around the world will never let see the light of day!

To Hamas “Leadership” and PA Prime Minister Abbas: We are not scared. We will not back down. We will continue to bring light back into the world to replace the darkness created by your terrorists. We will rid the world of your hatred.

To my fellow Jews in the homeland and around the world: We must stay strong for all of the Jews who have been murdered both in the homeland and abroad. May their memories be a blessing forever. May we never stop honoring their memories. The easiest & most direct way to honor them is to continue loving, supporting & growing Israel – both in Israel & abroad. The Jewish people are resilient & WE ARE HERE TO STAY. Am Chai Yisrael.