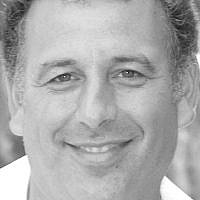 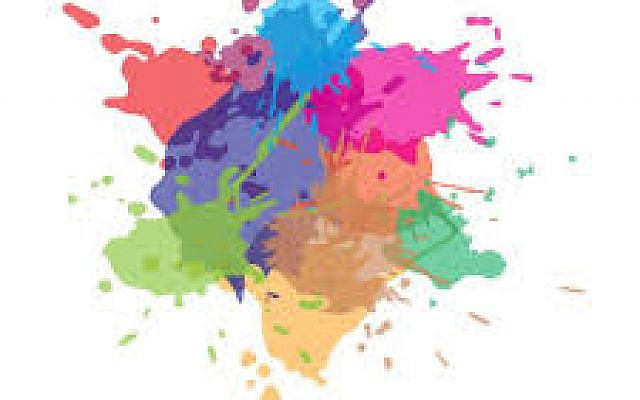 Israel is Awash in Colors

I have become pretty immune to the depths that anti-Israel activists can sink in defaming anything related to Jews or Israel. But even so, I had to do a double-take when I read last week what anti-Israel activists were saying when Israeli actress Gal Gadot was announced as getting the title role in the upcoming film Cleopatra.  Essentially, as a privileged Israeli, she and Israel itself were accused of whitewashing, disrespecting historical accuracy by having someone white, Jewish, and Israeli portray an Egyptian queen.

From a quick Internet search, not just whitewashing but interest in all types of Israel’s dirty laundry is very high, especially as relates to colors.

The lone Jewish state is accused of a variety of rainbow-based washing crimes, including:

For those of you not in the know, X-washing is defined as presenting oneself as progressive and concerned about social equality and justice in order to use this perception for public relations or economic gain.

Many of these terms seem to be invented as a means for denigrating Israel exclusively, as no other countries are targeted by such accusations.

So, we are meant to understand that the State of Israel, a country regularly chastised for not being PR-savvy, is nonetheless guilty of the following cleverness in how it presents itself to the world:

Focusing on Israel’s empowerment of Jewish, Christian, and Muslim women, thus drawing attention away from its negative behavior towards Palestinian women

Focusing on technical solutions to water scarcity and emphasizing Israel’s conservational approaches to wastewater and agricultural practices, while ignoring Palestinians water rights (Why blue, you might ask…  Well, I think the main reason is that this was one of the few colors still not used in the tie-dyed accusations towards Israel.  But it is also meant to be relevant because the UN flag is blue, and this is where Israel’s water solutions are sometimes presented.)

The pattern of these washing accusations by anti-Israel groups is ridiculously obvious. Never recognize a positive quality of Israel, accuse Israel of hostile behaviors towards Palestinians no matter what, and always ignore negative elements of Palestinian society. It is just one more example of double-standards emanating from the anti-Israel crowd.

And for those of you wondering if maybe anti-Israel activists are lax in their condemnations or are simply creativity challenged in restricting themselves to color-based washing, the answer is a resounding no.

For instance, here are additional accusations:

Israel is vegan friendly and is believed to have the biggest vegan population in the world. There are claims that the Israeli vegan movement contains an element of striving for justice and against oppression. Israel highlights this issue in order to cover up the damage it is causing to vegetation and veganism of Palestinians.

Tel Aviv has one of the highest percentages of dogs per capita of any large city in the world.  Israel portrays this love of animals to replace the image of harm it is doing to pets of Palestinians.

Israelis are known to read a great deal of books compared to people from other countries.  Publicizing this causes people to overlook the abuses that Israel regularly delivers to Palestinian book readers and publishing companies.

Israel claims to be the originator of hummus and falafel, thus doing injustice to the true Arabic creators of these Mid-Eastern delicacies

Actually, I admit that I made up the last three examples above; I am simply taking an educated guess on what to expect in the coming months.

Let’s keep in mind the objectives of Israel’s vocal detractors before getting too concerned by the colorful labels they hurl.