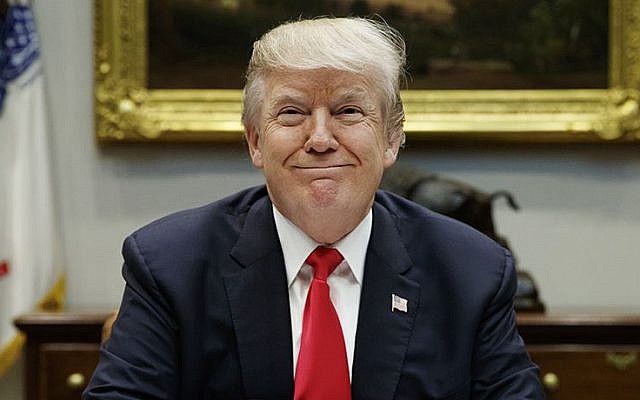 People preparing the comprehensive Peace Plan for the Middle East constantly fly trial balloons to see how the parties would react to certain aspects. The newest feelers indicate that the plan is going in a totally dangerous direction, disconnected from the basics of what Israel needs for its survival. We need to speak up before it’s too late.

How do I know? They released a statement that “No one will be fully pleased with our proposal.” They defend that point of view with “Peace can only succeed if it is based on realities.” Well, what’s wrong with that, you should ask. I’ll tell you.

Israel has been making almost impossible concessions for decades with Arab Palestinian leaders doing nothing in return. Incitement has not diminished, there is no peace education, hatred against Jews stayed the norm. This has wholly distorted what both parties need. The Jewish State needs a lot; the Arab Palestinians got too much already. And that‘s the reality.

You should object: but look at this tremendous peace team: Jared Kushner, President Donald Trump’s son-in-law and senior adviser; Jason Greenblatt, his special representative for international negotiations; David Friedman, his ambassador to Israel; and Nikki Haley, his envoy to the United Nations. I agree. Wonderful people, one-by-one. However, one person is not mentioned: Donald Trump himself. What, I doubt the Donald’s loyalty to Israel? No, I don’t but there is another problem.

Donald Trump sells himself as the ultimate negotiator but he’s not. He has two modes: bullying or totally submitting himself. He harasses friends (ask Europe, Canada) and placates enemies and dictators (ask Russia, North-Korea). Until shown differently, I suspect him of going against Israel.

Which would be trying to impose, as mentioned above, a dangerous plan.

And they should answer to the US popular representation and the US media, both of whom don’t really know what is happening in Israel.

They must understand: Israel has been milked dry for compromises. Any more moves to please the other side are not just out of balance, they are mortally dangerous.

No more giving in by Israel. Not for nothing did the Israeli Left lose any chance to form a government for generations to come. They have sold out the Jews so much that hardly anyone would fall for that anymore.

Don’t assume, though, that the Arab Palestinian leaders would voice relief at the US trying to squeeze more concessions out of Israel. They will in any case say that it’s not enough, giving the false impression that the Plan can’t be so bad if both parties object.

Enough has been enough. And too much has been plenty. 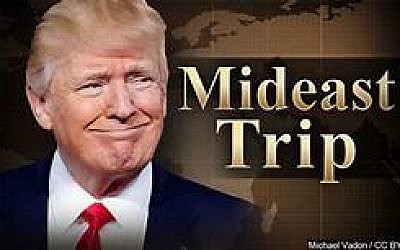