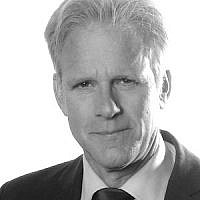 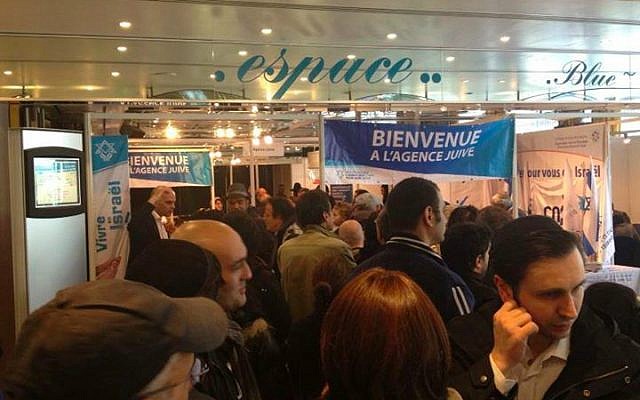 Miraculously, it would seem, in the throes of the coronavirus and in the face of continuing terrorist attacks, aliyah from the North America climbed last year by an astonishing 31 percent. The increase reflects several factors, among them expanding employment opportunities in Israel, especially in high-tech, and the relative strength of the Israeli economy. The major cause, though, is anti-Semitism. The sharp rise in Jew-hatred both from the right and the left has convinced a growing number of American and European Jews that their only secure future lies in the Jewish state. The key question now is: Does Israel want them?

The answer is by no means simple or even encouraging. As a former member of the Aliyah and Absorption Committee of the Knesset and the founder of its Lone Soldier Caucus, I was often shocked to hear opposition to large-scale aliyah, even from committed Zionists. “Why should we subsidize people who are better off than we are?” they asked. “Why should we welcome people who going to take our jobs and increase the already sky-high price of housing?” Israel was already too crowded, they argued, with the highest natural growth rate in the industrialized world. “The last thing we need is a larger population.”

Sentiments such as these played a regrettable role in Israel’s failure to promote large-scale aliyah from France. There, too, rising anti-Semitism compelled a large portion of the Jewish community to consider leaving the country. Many preferred to move to Israel. But while Israeli leaders openly encouraged French Jews to make aliyah, and the Knesset earmarked NIS 180 million (some $58 million) to encourage them, little was done to facilitate their absorption once they arrived. Many encountered insurmountable difficulties in finding jobs and affordable housing. Doctors, lawyers, and other professionals discovered that the state did not recognize their diplomas. Consequently, following an initial jump in 2013-2015, French aliyah sharply declined. Instead of settling in Israel, the majority of French Jews who emigrated chose Britain, Canada, and the United States. Israel missed an historic opportunity.

Responsibility for this failure rests in part on Israel’s infamous bureaucracy. A larger share, though, may be attributed to the deepening popular resistance to aliyah generally. Back in 2017, I joined with Nefesh B’Nefesh, the American aliyah organization, and its French counterpart, Qualita, in presenting the Prime Minister’s Office with a detailed proposal for promoting French aliyah. The goal was to absorb tens of thousands of French Jews in Israel within a decade. The document was never implemented nor, to the best of my knowledge, even read. Supporting French aliyah, it seemed, was not politically expedient.

Opposition to aliyah has no doubt also factored in governmental resistance to facilitating aliyah during the pandemic. Though statistics are not yet available, it is reasonable to assume that many Israelis would favor closing the door olim from red countries if admitting them posed a health hazard. Many might balk at the notion of spending public funds for accommodating and isolating olim at the height of national economic crisis.

Such opposition, though, defies logic. Olim from countries such as France, Belgium, and the United States, over half of whom are young and educated, bring both skills and capital to the country. Within a year, on average, their economic contributions more than pay the costs of their absorption. The 18,000 Americans who made aliyah between 2002 and 2008, for example, brought in more than a billion shekels. Olim improve medical and educational standards in Israel, enrich our cultural life, and defend our borders.

Yet, far beyond the professional, educational, and military benefits brought by olim, aliyah was and remains a central Zionist tenet. Without it, we are in danger of devolving into just another developed country concerned only with sealing its borders to immigrants. Precisely at a time of rampant anti-Semitism, Israel will fail to fulfill its primary historical mission of providing shelter for oppressed Jews worldwide.

It is imperative, therefore, to renew our commitment to aliyah. It is crucial that we adopt the measures necessary to encourage and expedite aliyah despite the pandemic. Such a pledge should be grounded in legislation and clearly communicated to Jewish communities abroad. At the same time, steps must be taken to reeducate the Israeli public about the material, intellectual, and strategic advantages of aliyah and, above all, its spiritual value. Aliyah is not just immigration but part of the moral underpinning — the raison d’être — of our state.